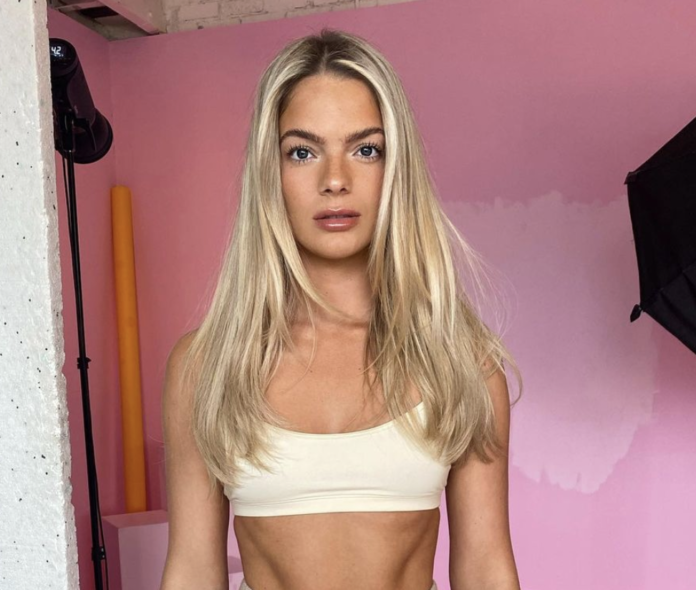 X Factor winner Louisa Johnson has admitted she contemplated taking her own life after falling into a deep depression.

The singer has struggled with her mental health since she became the youngest winner of the talent show in 2015, when she was just 17-years-old.

After battling depression for four years, Louisa reached breaking point on her 23rd birthday back in January, and subsequently checked herself into rehab.

Speaking to The Sun, the singer confessed: “I woke up and just didn’t want to be here any more. I was so fed up, I was done.”

“I wanted someone to shake me. The unhappiness was like an annoying gnat that wouldn’t go away — it kept nagging at me, bugging me.”

“I thought about taking my own life. But it was an idea rather than, ‘This is it, I’m doing it’. I have, what I like to call, a ball of fire inside me and I know I’d never do it because there is so much to look forward to in life. But that didn’t stop me thinking about it.”

“As much as I’ve struggled, I know there’s a small part inside of me that’s a fighter. I won’t give up.” 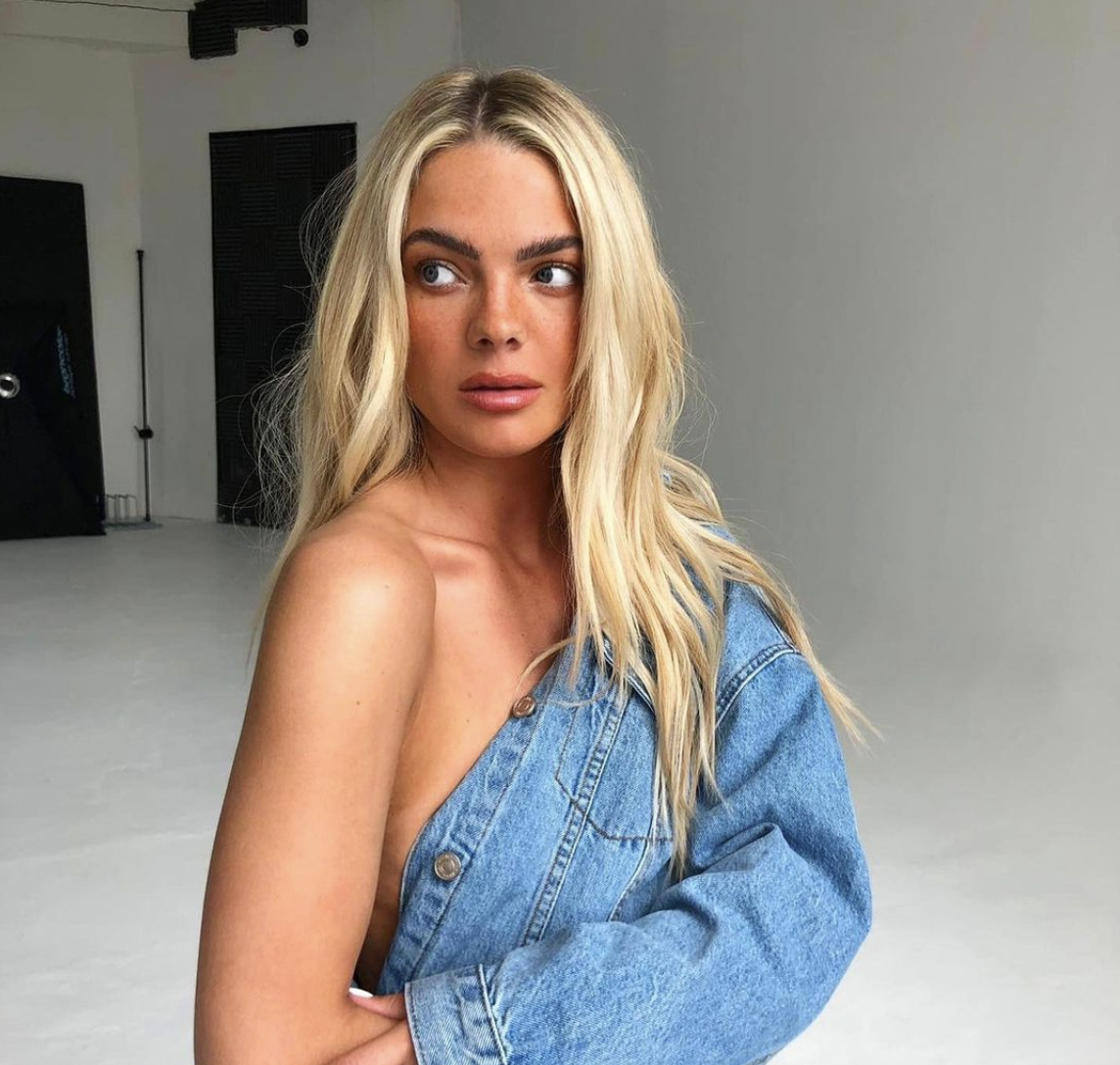 Louisa decided to check herself into rehab earlier this year after her therapist suggested it.

“I was shocked and confused but at the same time I just wanted to go. I wanted to try anything to get rid of feeling sad and s*** all the time,” she explained.

“It sounded like such a bad thing and I was s******g myself, but now I’ve been, I know it’s not. It was the most life-changing, eye-opening, painful, liberating experience of my life.” 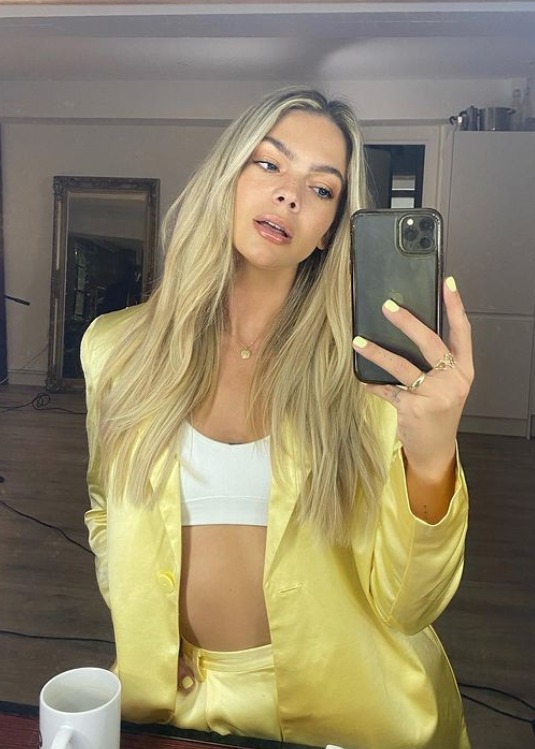 “I didn’t come out of there thriving or feeling like a ‘new woman’. I still felt uncomfortable coming home, very scared I was going to get depressed again. It didn’t ‘fix’ me, but it helps me in my everyday life and it’s only now that I’ve realised that,” Louisa said.

“When life gets stressful, overwhelming and tough I’m no longer going back to the mindset of ‘I can’t do this any more’. That’s the biggest change.

“I have the tools and techniques to identify that and cope with it. I feel more in control of my life. I know who I am now and what I want.”

Louisa also said she wishes she “had more support” after she won The X Factor in 2015 at the tender age of 17.

“We had no support from the show for our mental health and no one sat me down and talked to me about what life would be like,” she said.

“I wouldn’t change anything about being on the show because it’s all part of my journey. Yes, it would have been great to have had therapy after but I probably wouldn’t have done it because I wasn’t ready.”

“In the three months after the show ended, I became really depressed,” Louisa explained.

“My life went from being crazy — people made me breakfast, told me what to wear and I got cars everywhere — and then I went home and everything was ‘normal’ again.” 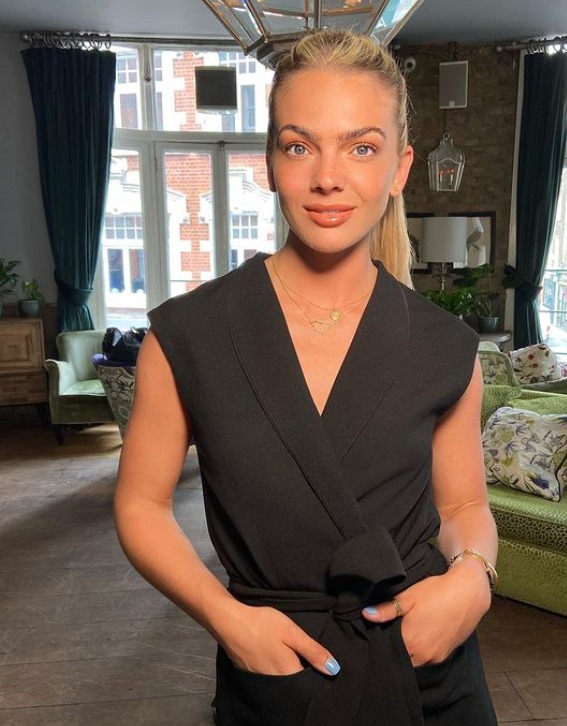 “I was so sad and was in bed all the time. I was like, ‘How has my life gone from all this glitz and glam to being back home in my bedroom at my parents’ house?'”

“To be honest, I don’t remember too much about the show and life after it because I was disassociated and numb. I was just doing what I was told and wasn’t actually present.”

“I have no idea how I got through it,” she added.

In response to Louisa’s comments, an X Factor spokesman told MailOnline: “Duty of care to our contestants is of the utmost importance to us. We take welfare very seriously and have measures in place to ensure that they are supported.”