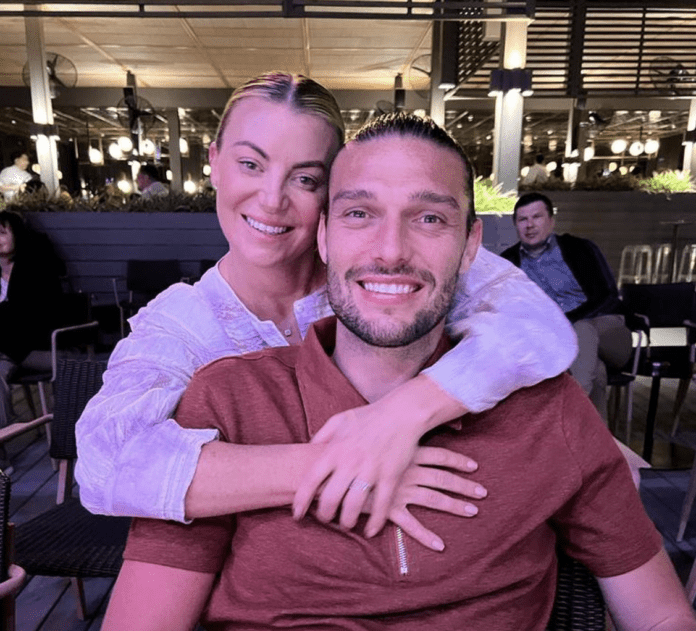 A woman who took a photo in bed with Billi Mucklow’s fiancé Andy Carroll, just two weeks before their wedding, has insisted “nothing sexual happened” between them.

The ex-England striker gatecrashed Billi’s hen party in Dubai last week, before the former TOWIE star flew back to the UK with her pals.

Two days later, the footballer celebrated his own stag in the city, where he allegedly partied with bar manager Taylor Jane Wilkey. 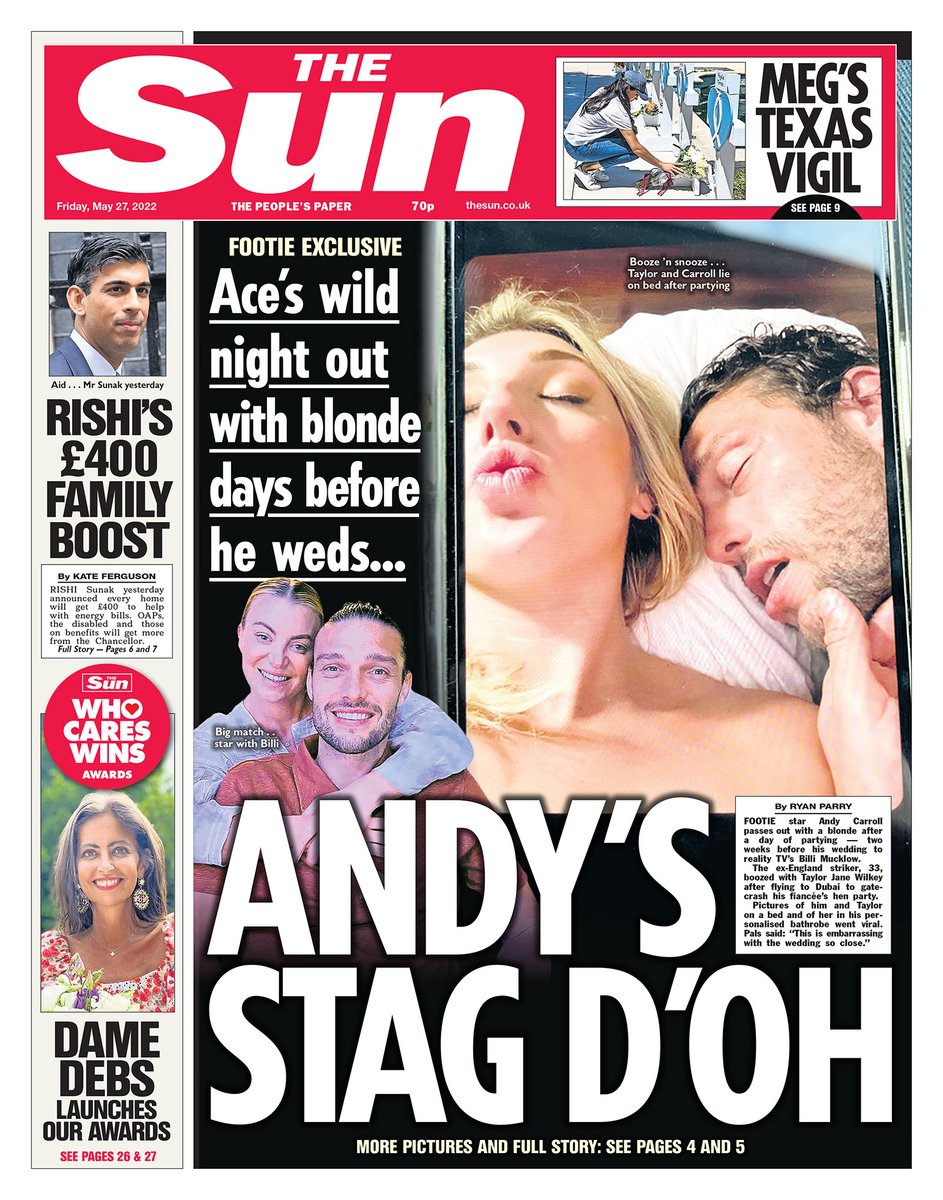 Photos of the night, including a snap of Andy asleep next to Taylor on a bed, later went viral on social media.

According to The Sun, the pictures started circulating online after Taylor sent the photos to friends on Snapchat.

Friends close to Andy and Billi told the newspaper: “This is all very embarrassing with the wedding so close.”

However, the woman at the centre of the photos has insisted it was “entirely innocent fun”.

She told The Sun: “It was an afterparty. We all went back to his hotel. There was me, Andy and my female friend. I didn’t sleep with him, it wasn’t like that, there was three of us in the room.”

“It was a full day and night of drinking, we’d been at Cove Beach since 12, it was a really boozy day. Andy was steaming, we were all drunk.”

“We went back to Andy’s hotel suite and we played some music and he got into bed and passed out. I was there with my friend until the early hours and took the photo as a joke.”

“My mates back home were goading me for the lowdown so I took that picture for a laugh and sent it to them. Nothing sexual happened. It was just a bit of banter.”

“At the end of the day nothing happened that should ruin his relationship. It was just a bit of fun,” she added.

Andy and Billi, who share two children together, met back in 2013 and got engaged a year later.

The reality star shot to fame on The Only Way Is Essex in 2011, but quit the show two years later.