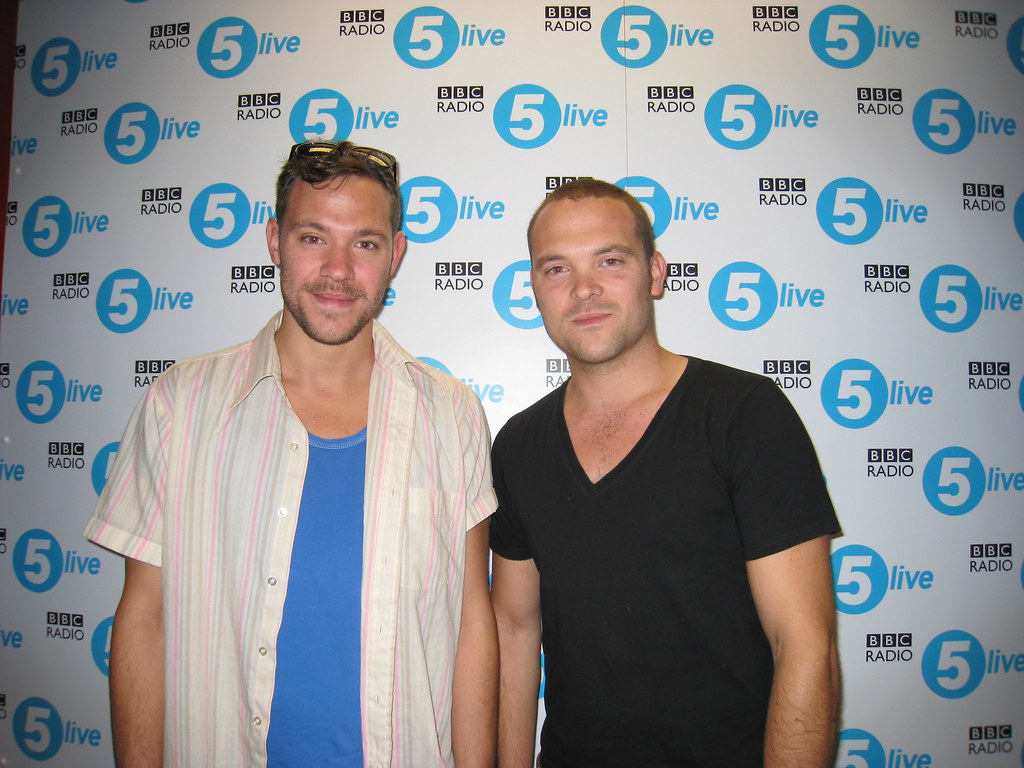 Will Young has confirmed the death of his twin brother Rupert, who has sadly passed away at the age of 41.

A spokesperson for the singer confirmed the news on Monday night, and asked for privacy during this “difficult time”.

“I can confirm that Will’s brother has very sadly passed away,” Will’s representative told The Sun.

“We would like to request privacy for Will and his family during this very difficult and sad time.”

Will’s brother had been open about his struggle with depression and alcoholism in the past.

Following the news of his death, a friend told The Sun: “Will’s relationship with Rupert had been tough over the years at times, and they had both spoken about the mental health problems which had made it challenging.”

“But there were hopes he had turned a corner and they are a very loving family – and utterly devastated by his passing.”

Rupert previously founded the Mood Foundation – a charity which offers help and support to young people who are suffering from mental health issues.