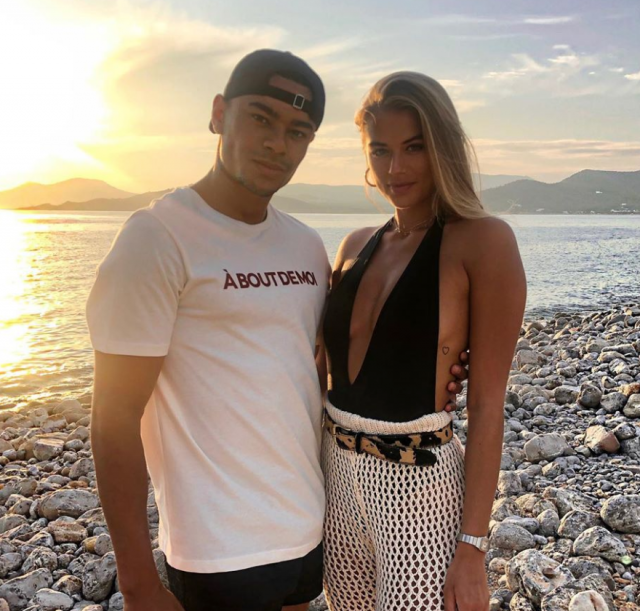 Wes Nelson has admitted that he sent flirtatious direct messages to several women on Instagram at the same time.

The Love Island star has revealed that the message he sent to woo his current girlfriend, Arabella Chi, was also sent to a number of other women at the same time.

Speaking on Mel B’s brand new podcast ‘The Truth Flirts’, Wes explained that he was “casting out a line.”

When Mel asked the The X Factor: Celebrity contestant to recount how he met Arabella, he said, “It was the classic slide in the DM.”

“I was with Josh [Denzel] who also was on Love Island with me, we were double single at this point so we were just flinging out DMs for fun.”

“We were just casting out a line. There’s this GIF, where Will Smith slides into the kitchen and he sorta just stands there,” he explained.

“So we were like how many people do you reckon we will get a reply from this. So I sent it out.”

When Scary Spice asked how many people he sent the message to, Wes stuttered before answering: “A good amount of people. We’re talking about 10-15.”

“So I sent it out anyway. I did want to get Arabella to reply, that was like my main focus my main target, she was the one I wanted.”

Funnily enough, Arabella completely ignored Wes’ message, but he later redeemed himself by sending a follow-up DM to congratulate her on her appearance on Love Island.

In the following weeks, the pair headed on their first date to the Zoo, and the rest, as they say, is history.