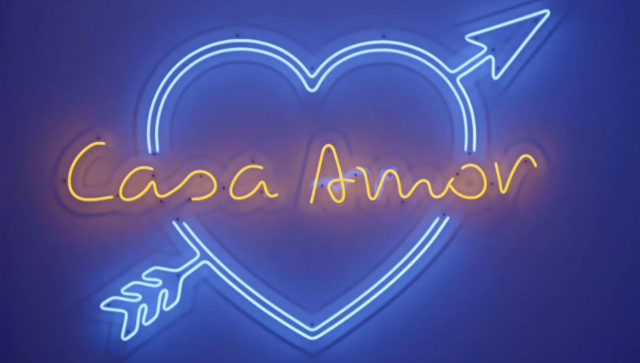 Love Island 2021 will feature the show’s popular Casa Amor twist, despite concerns it had been axed from this year’s show.

The challenge, which usually occurs a few weeks into the series, sees the boys or girls move into a separate villa with six new arrivals.

The Islanders left behind in the main villa are also joined by six new people, in a bid to shake things up. 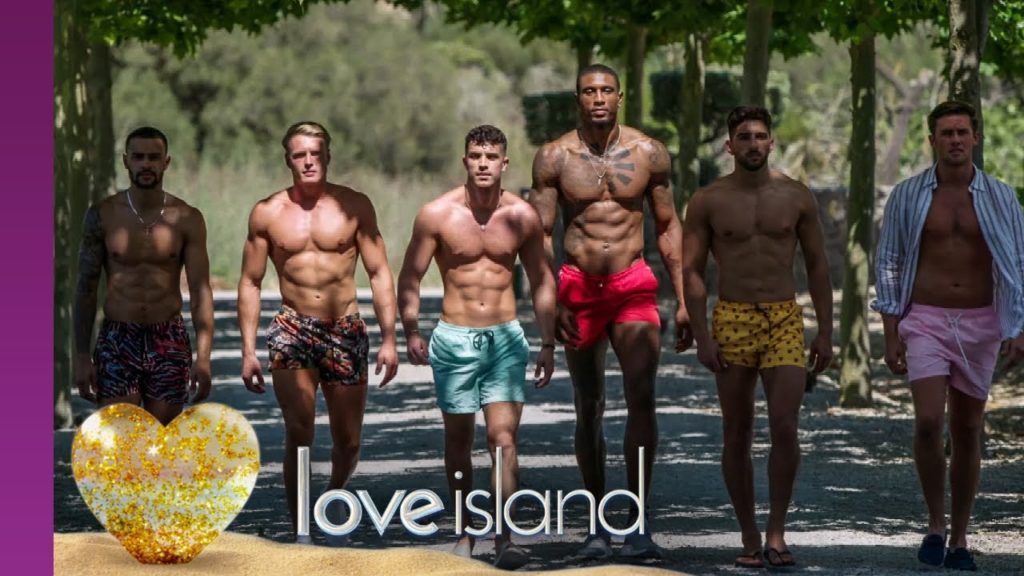 Fans feared it would be axed from the upcoming series, after it didn’t feature on the US and South African versions of the show.

However, The Sun has confirmed that Casa Amor will be included in the format this year, but will be located in a different villa than previous years.

A show source said: “It’s the twist that makes the show and gives them some of their best scenes and ratings.” 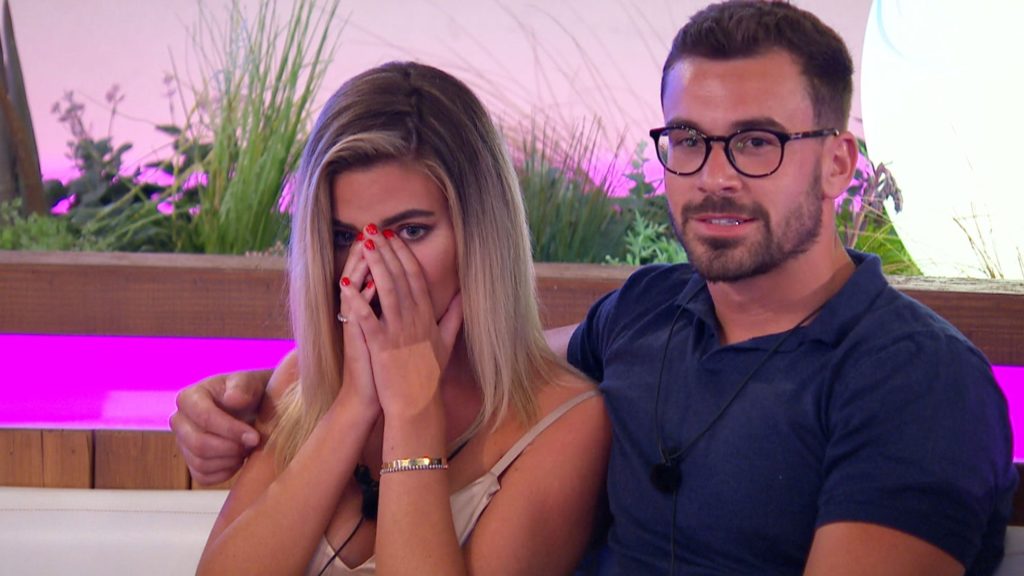 “The episodes where half of the cast go to Casa Amor always rate really highly so producers were keen to keep it in.”

“It’s part of the fabric of the show and viewers absolutely love it. When producers are going to introduce it into the series remains to be seen, but when it does it’s sure to shake things up.”

The brand new series of Love Island kicks off on June 28 at 9pm on Virgin Media One.

Check out the official line-up here.