Rebekah Vardy has taken to the witness stand for the second time in the Wagatha Christie trial.

The WAG is suing Coleen Rooney for libel, after she publicly accused her of leaking “false stories” about her private life in 2019.

Messages between Rebekah and her agent Caroline Watt were read out in court this morning, in which Rebekah branded Coleen “a c***” for unfollowing her on Instagram. 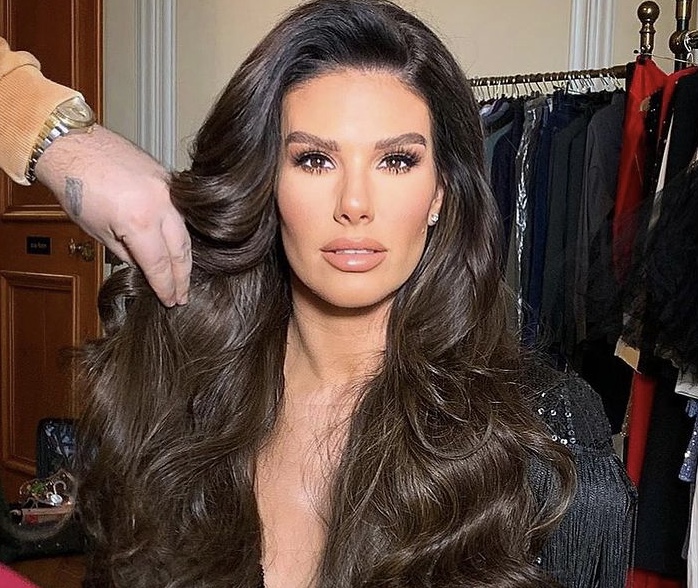 Coleen’s lawyer David Sherborne also told the court about a story that appeared in The Sun about his client being in a car crash, written by journalist Andy Halls.

In the messages, Rebekah discussed whether this story could have been the reason Coleen stopped following her.

She said in a message to Caroline that she doesn’t know how Coleen “would ever know that unless Halls has leaked it, in which case please don’t give him the Mr X stuff”.

The court was then told that ‘Mr X’ was a married footballer who had an affair with a woman who became pregnant.

Mr Sherborne explained that Rebekah’s message means that if the journalist “has dobbed us in”, don’t give him the “juicy gossip”.

Rebekah said the story about Mr X was “widely known” and there was speculation about it on social media.

Coleen’s lawyer said to Rebekah it was “standard practice” for her to give information to Caroline to pass on to journalists.

Rebekah denied this, saying she “never gave” her agent any information.

Mr Sherborne also told the court about a conversation between Rebekah and Caroline about three people who are not being identified.

In a message read out in court, Rebekah wrote: “Oh my god have you seen how badly Mrs F is behaving I’m actually disgusted with her.”

In another, she said: “Leak the story about her shagging [G] behind [H’s] back.”

Caroline then replied: “I tried before but The Sun already knew about it and couldn’t prove it as usual.”

Rebekah said gossip about this story was already circulating, and the court was told that photos of Mrs F abroad dancing on a beach had been published.

The 40-year-old insisted in court this morning that she was “just joking” when she text her agent saying to “leak” the information.

She said: “I used the word leak where I probably shouldn’t… I was just joking when I said this comment.” 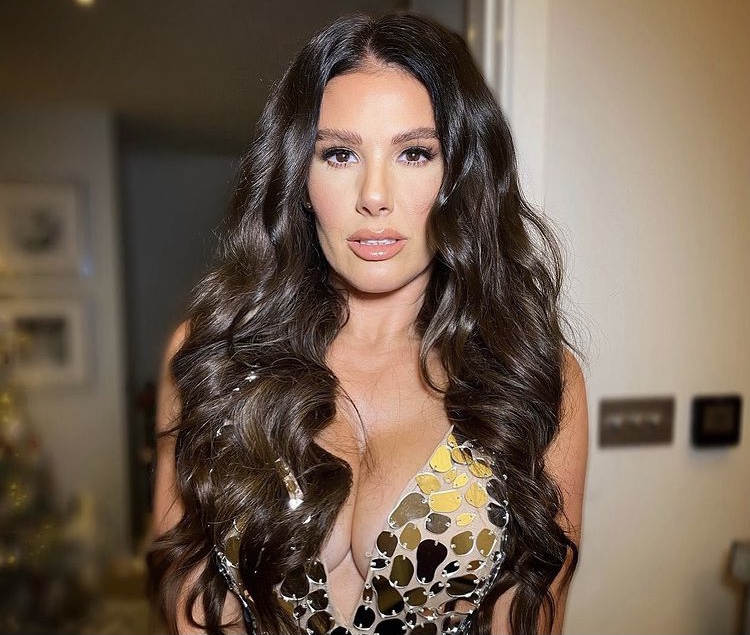 Mr Sherborne said Rebekah wanted to leak the story about Mrs F cheating on her husband, but there was two sides to the story – as Mr H had cheated on Mrs F as well early on in their relationship.

Rebekah told the court that she and Caroline had been friends for a long time and sometimes their conversations and messages were “outrageous” and “sometimes inappropriate”, but they were chats between friends, sometimes “poking fun at people”.

She added: “Yes, they don’t read very well but there are explanations.”

Rebekah also denied being friends with Mr G and when she was pushed further about their relationship, she said: “If I answer the question it’s going to be obvious who it is.”