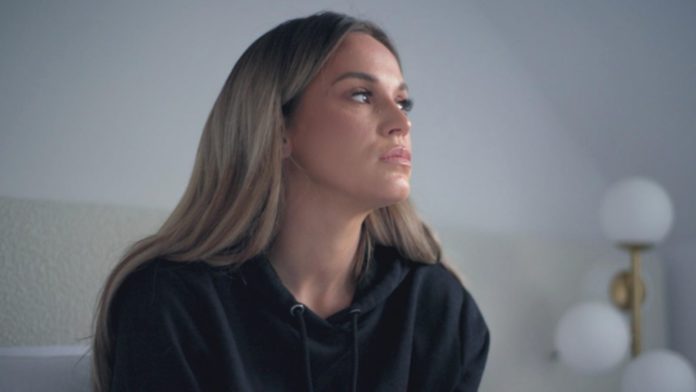 Vicky Pattison has won praise for sharing a “raw and honest” documentary about alcoholism, and how it has affected her life since she was a child.

In the Channel 4 documentary, titled ‘Vicky Pattison: Alcohol, Dad And Me’, the reality star opened up about growing up with a functioning alcoholic father, and how it has affected her own relationship with booze.

During the emotional programme, Vicky told her dad John she’s worried he will die before she has children. 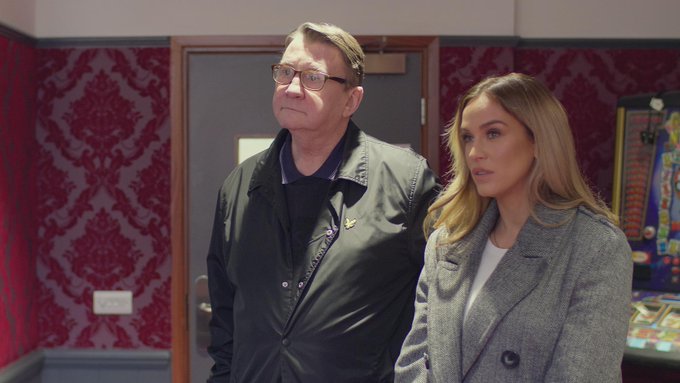 “I’m so worried dad that that if you don’t stop drinking, and you don’t get a proper handle on it, that you won’t meet them. That really scares us. I can’t go through it anymore.”

John replied: “There’s days I know I won’t be able to walk past the booze shop.”

“It would be a lie if I say I’ll never drink again to you. I’ll try my absolute hardest.”

The documentary revealed John was always a heavy drinker, but alcohol “really started to win” when he retired eight years ago.

The emotional programme aired on Tuesday night, and the former Geordie Shore star has won a lot of praise online for sharing her complicated history with alcohol.

Viewers commended how relatable it was, and thanked Vicky for shedding light on the devastating impact addiction can have on families.

If you are scrolling through right now then tune into @VickyPattison exploring her relationship with alcohol and the devastating impact the addiction has had on her family and those around her on #Channel4 starting at 10pm. It’s a really honest, relatable…https://t.co/nFVQvoQjYF

Wow. This is so raw and honest! Thank you so much @VickyPattison for your brutal honesty #VickyPattison #alcohol #addiction #rehab pic.twitter.com/crTKArr4BG

I cannot begin to describe how heartbreaking, isolating, traumatic, helpless & frustrating it is to be an adult child of an alcoholic.
Thank you for making this documentary & shedding a light on an issue I felt like I was alone in for so long. ❤️@VickyPattison @Channel4 pic.twitter.com/Hgffyw6ZO8

Finding the #VickyPattison Alcohol Dad & Me Documentary profoundly moving and brave. Alcoholism is an insidious disease, which leaves a stain on all it touches, for a whole family, through generations.

She wrote: “Recover is not a race. It is a daily battle that a lot of people will never understand. They will assume those suffering are selfish and seek to distance themselves from the inevitable chaos that addiction brings…”

“I am forever grateful to @channel4 and @firecrackerfilms for taking a chance on me and allowing me to and my dad to make this documentary.”

“I had a firm belief that this documentary needed to be made, that it would help people, make people feel less alone… I had no idea that it would end up saving me from myself,” she continued.

“Thank you everyone for your gorgeous messages of support and kindness. I knew this was going to resonate with people but I genuinely had no idea how many people have been affected by alcoholism…”

“It just further reaffirms my belief that we need to talk more openly and candidly about addiction and our experiences with it.”

“Finally I just wanted to say that I love my dad more than anything in the world and I’m so proud of him for being for honest, raw and above all else incredibly brave. You’re amazing @johnpattison58,” she added.