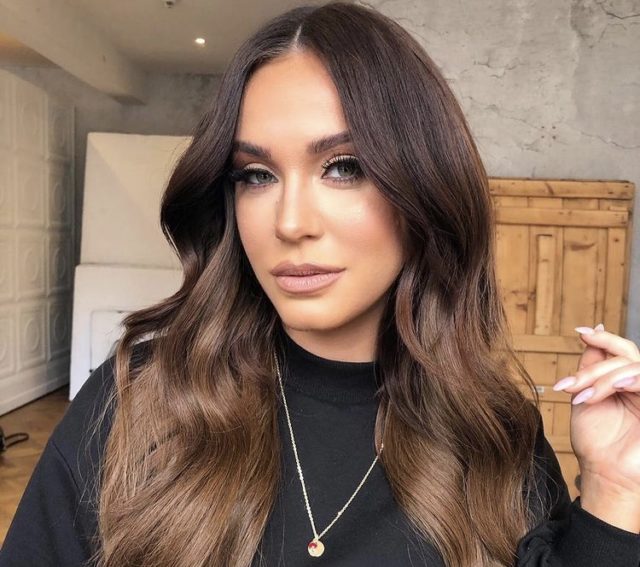 Vicky Pattison has revealed she’s been receiving “the nastiest and most hurtful” comments online in recent weeks.

The Geordie Shore star took to Instagram to upload a photo of her lying in bed, admitting she had been worn down by the negativity on social media.

In a lengthy post, the 33-year-old acknowledged that it had been a difficult year for people, but said that they should not “project” their feelings of frustration and anger onto others.

The former I’m A Celeb winner wrote: “2020 was an incredibly testing year for us all-we were scared and lost. When we needed our loved ones the most we were forced to distance ourselves.”

“2020 was tough & I think we were all keen to see the back of it. Then 2021 came & we were all, somewhat naively, just expecting everything to be instantly better. And of course it wasn’t 🤦🏻‍♀️

“We’re still in the middle of a global pandemic, we’re balls deep in our third national lockdown, people are sick, people are losing people they love and people have had enough! I get it! I completely get it!

“However, what you shouldn’t be doing with these feelings is projecting them on to others,” the reality star added. 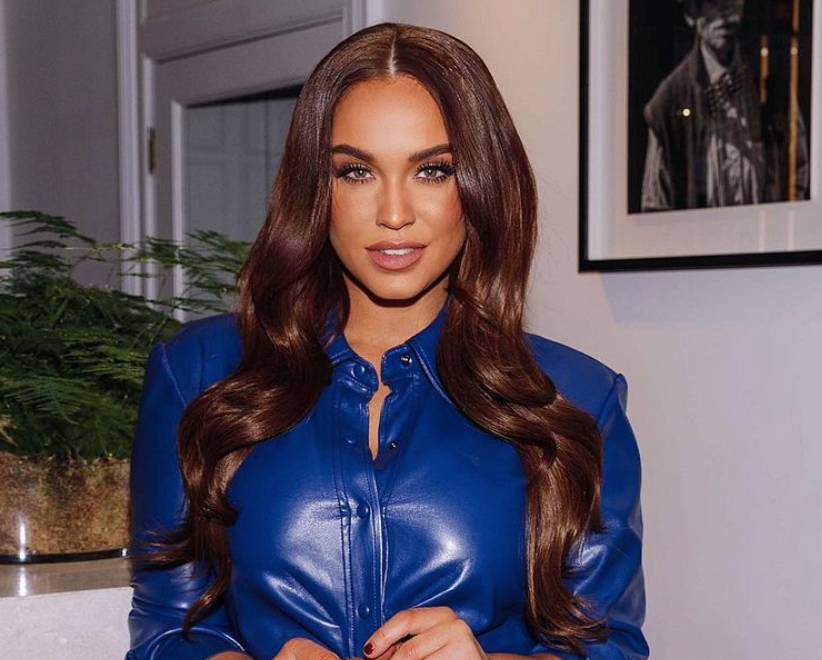 “Over the last couple weeks I’ve had some of the nastiest & most hurtful comments and dms I’ve ever had,” Vicky confessed.

“Just to give you guys a little bit of an idea of the things I’m being sent regularly: ‘you really need to go to the gym’, ‘you really aren’t looking your best at the moment – you used to be so pretty’, ‘you’re a bully’, ‘you’re a terrible role model’…

“Oh and my personal favourite: ‘you seem so nice now but I remember when you were a horrible person on Geordie Shore so I’m just wondering at what point were you pretending – then or now?’

“I consider myself a strong woman with a great support structure around me but I’d be lying if I said this hateful diatribe didn’t wear me down,” she admitted. 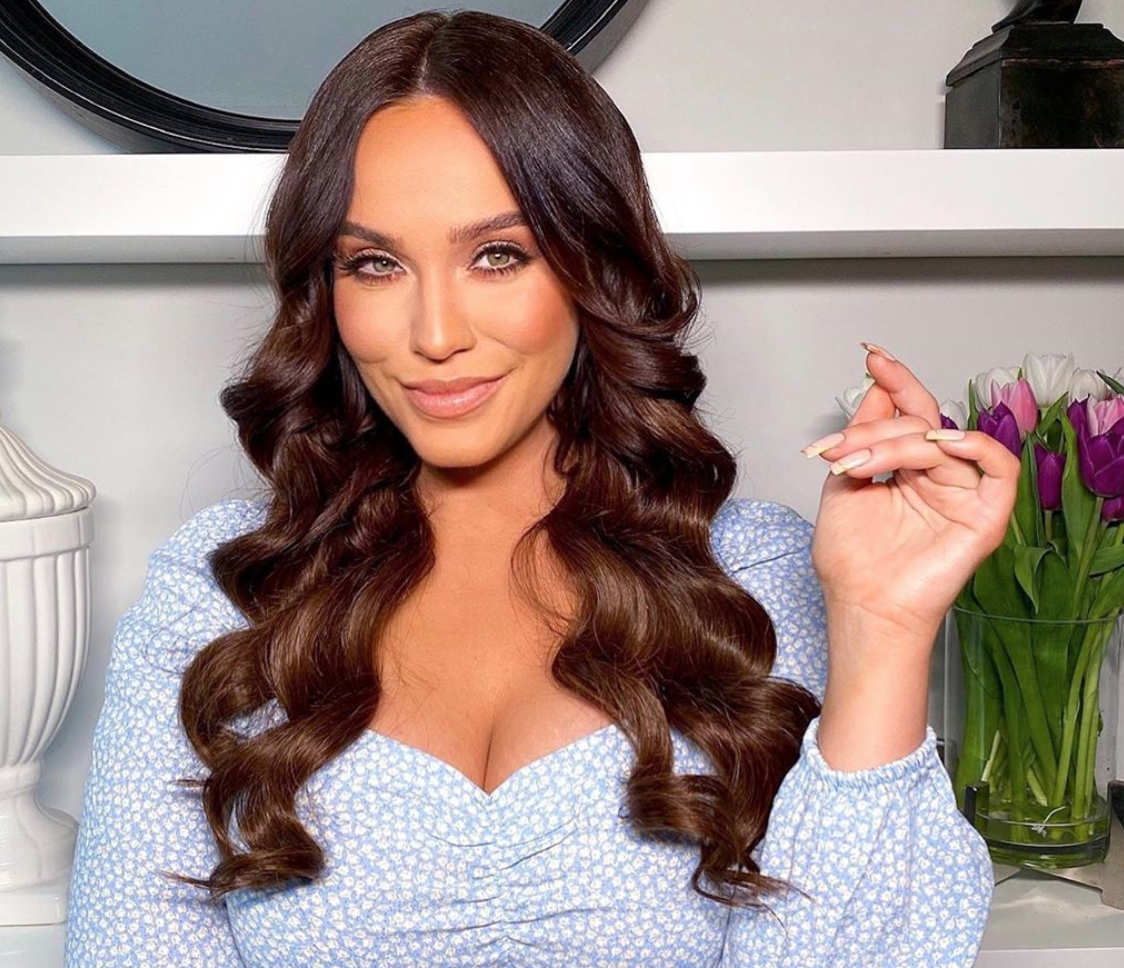 “I’m not the only person being exposed to this. I know that. So what about the young girls receiving this abuse who aren’t quite as thick skinned? What about them?

“We have lost too many brilliant young people to this mindless bullying and it’s beyond my comprehension that people still do not realise the gravity of their words and the hurt they can cause.

“It’s 2021, and I understand it isn’t the start to the year we wanted, but projecting hate won’t change that. This year calls for kindness and compassion.

“So I urge everyone, in a world where you can be anything, be kind. Even on your bad days. And if you can’t, just be quiet,” she concluded the powerful post. 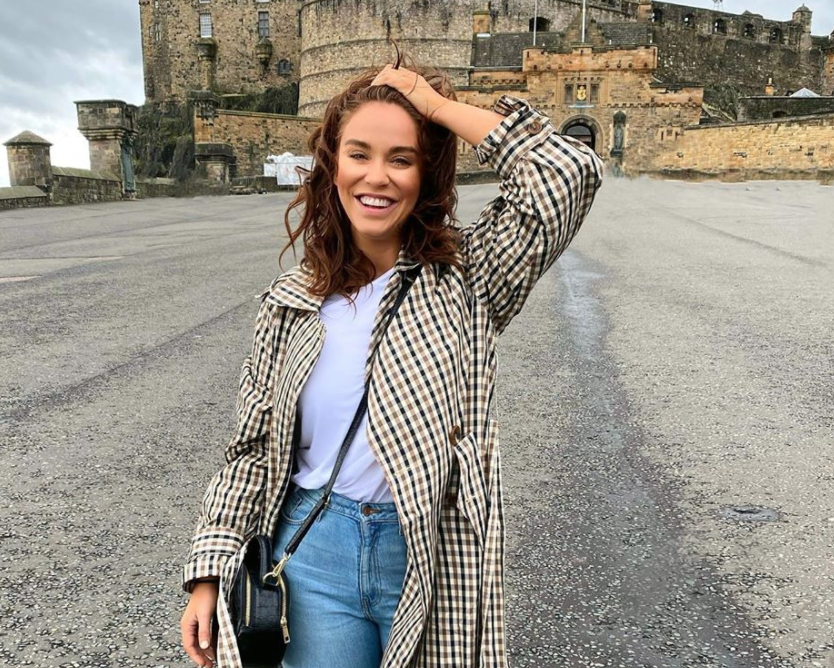