Vicky Pattison reveals she had ‘ten drinks a day’ after I’m A Celeb win: ‘I hated myself back then’ 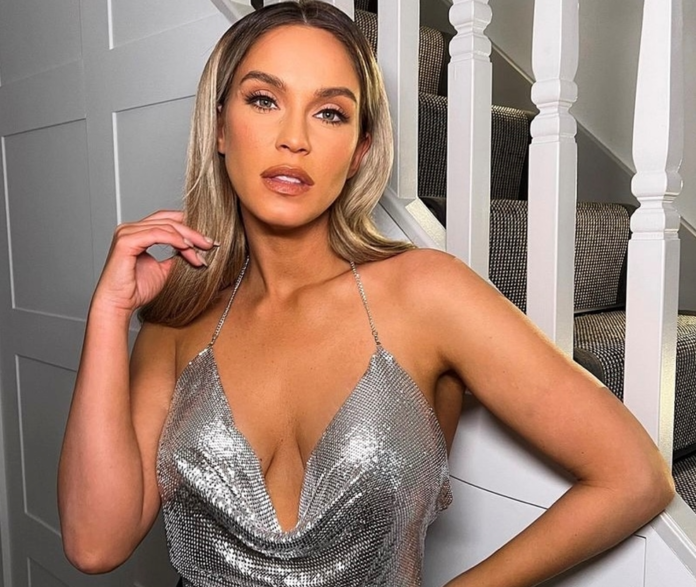 Vicky Pattison has revealed she drank alcohol “pretty much every day” after winning I’m A Celebrity… Get Me Out Of Here in 2015.

The former Geordie Shore star admitted she struggled with loneliness after being crowned the Queen of the Jungle, and revealed she was drinking ten alcoholic beverages a day.

The 34-year-old told The Sun on Sunday: “I had everything I ever wanted. The public liked us, I’d left behind Geordie Shore and I had this new shiny career. But I was convinced that people would realise I wasn’t anything special and it would all be taken away.” 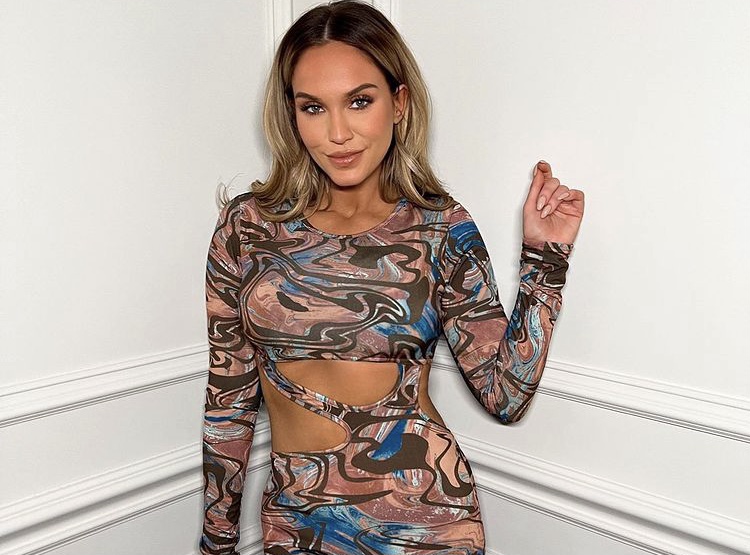 The TV personality said: “I drank pretty much every day. I would have about ten drinks a day. Wine, spirits, anything really. I begged for days off work. Then I’d feel even lonelier and drink more.”

“I was turning up late for jobs. I don’t think I ever turned up drunk, I always slept, but I was not in a fit state to work. When you’re doing talk shows you want to be witty and warm, bright-eyed and bushy-tailed, not still shaking off the lethargy of five gin and tonics.”

“Once in a while you can put it down to the Geordie charm but, consistently, it’s just unprofessional. That’s what I was becoming. I was jeopardising everything I’d ever wanted and worked for. I don’t know many people who get mortal drunk and are still the nicest people in the world.”

“You’re always sloppy or aggressive. I became a gross amalgamation of all of those when I was drunk. So I’d deal with a hangover and that shame. And what gets rid of that? Having a drink.” 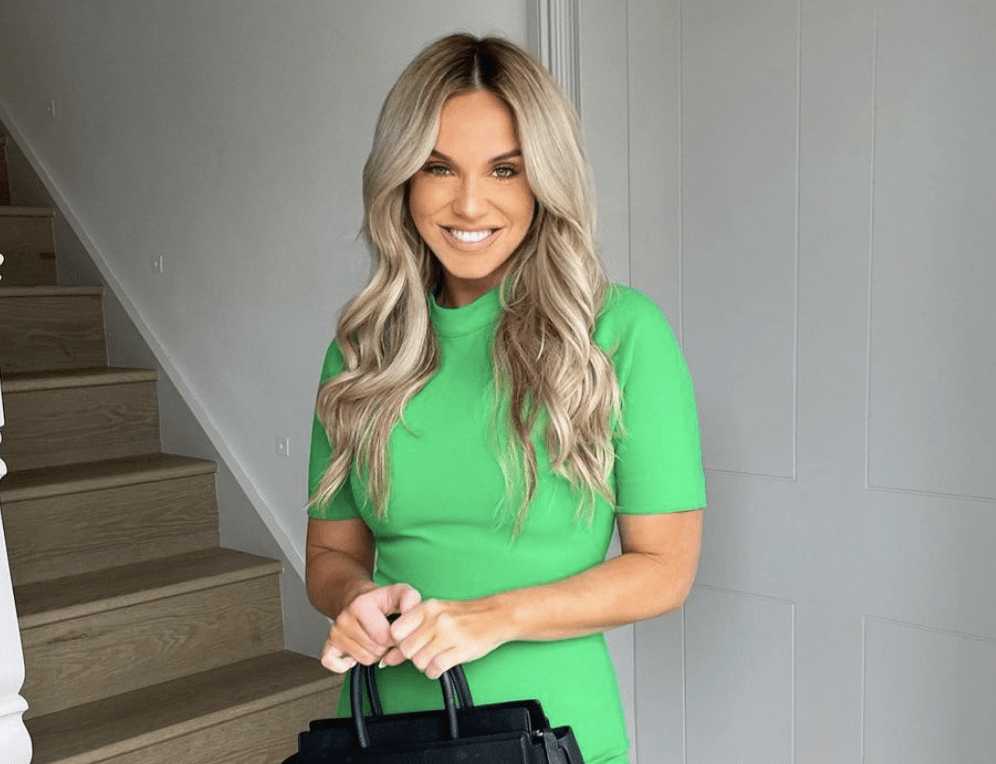 Vicky said she is determined not to go down the same path as her father, who has been battling alcohol problems for years.

She told the publication: “I absolutely adore my dad, it would be so easy for me to be like him. I’m not absolutely convinced I’m not. I don’t see myself as an alcoholic because I work really hard to not follow the same behaviours and habits as him.”

“I want to be this version of myself that I am today, because the alternative isn’t worth thinking about. I can have a couple of glasses of wine and be the life and soul of the party but if I fall over there is no off switch.

“I want more out of life than what my dad has had; a happy marriage, a good relationship with my kids, I want to be successful. I hated myself back then. I work very hard to not become that person.” 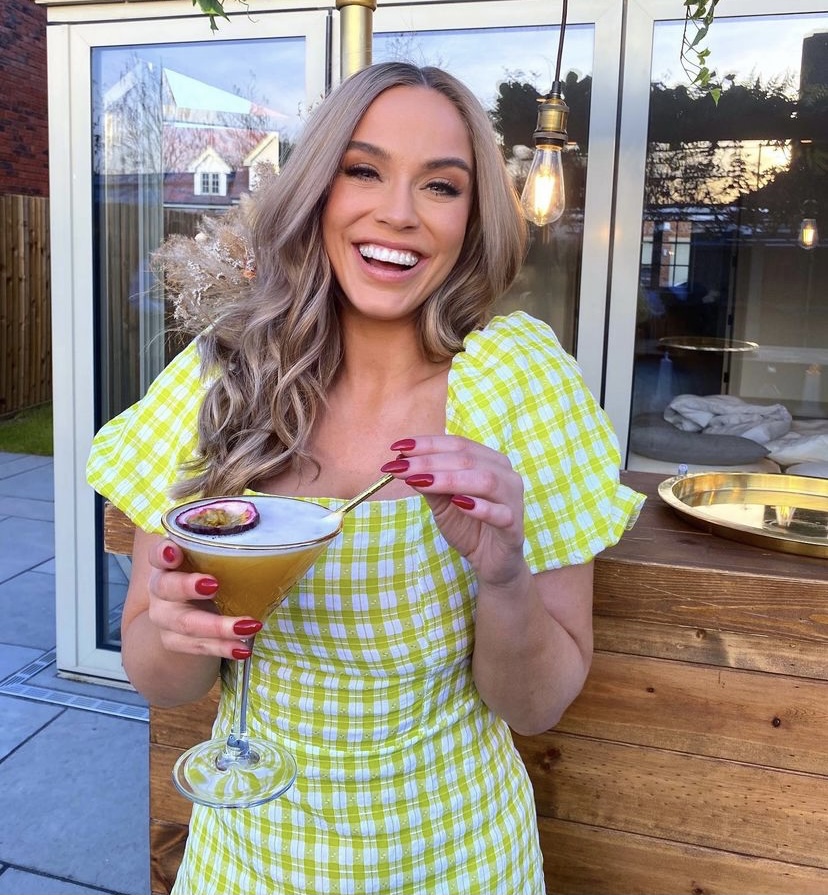 Vicky revealed her management eventually stepped in, explaining: “They sat me down and said, ‘You’ve got everything you’ve ever wanted and everything you’ve worked for and it feels like you’re still really unhappy’.”

“And I was. So that’s when I stepped up my therapy. Now I’m in such a happy place, I feel really sorry for that girl.”