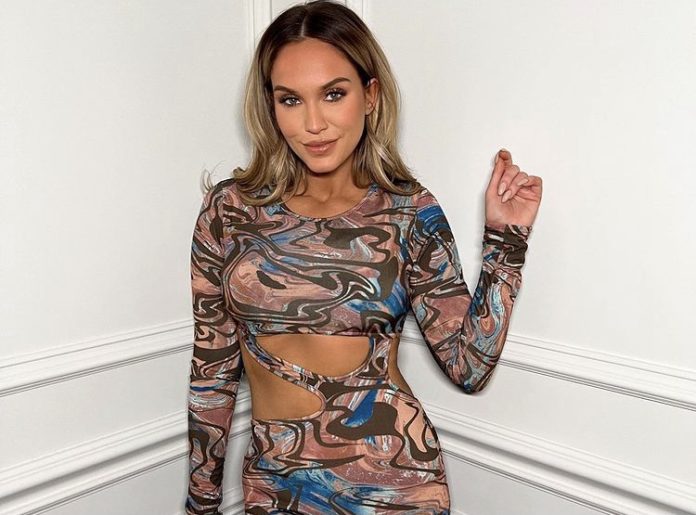 Vicky Pattinson has revealed doctors found a 4cm cyst on her ovary.

The 34-year-old previously opened up about her experience with painful periods, and a recent visit to her GP finally shed light on what is causing her pain.

Taking to Instagram on Monday evening, the former Geordie Shore star said: “As you guys know I have been struggling with my periods for a while and last week I went to the doctors in the hopes of finally getting some answers.” 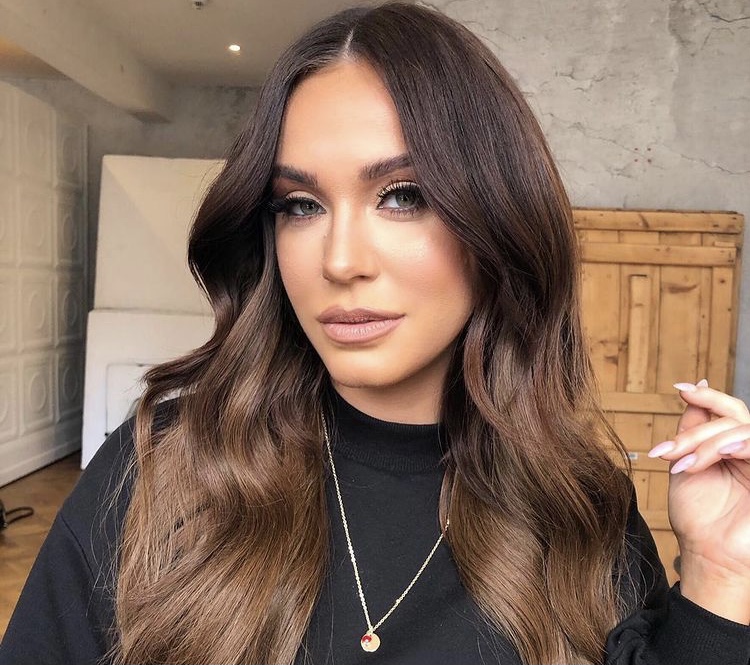 “After a consultation with a GP, some blood tests and an ultrasound, they discovered some abnormalities on my ovaries – in particular a 4 cm sized cyst on the left one, which is most probably why my periods are so painful.”

“On one hand I am super pleased I finally have some answers – I was starting to feel like I was going crazy, I almost convinced myself I was just some weak bitch who couldn’t handle her f**king period when every other woman seemed to be able to, but now I know I somehow feel as though my whinging was justified 😂.”

“But on the other hand, this isn’t information I was expecting – I had prepared myself to maybe hear that I was suffering from PMDD or something & I thought I had braced myself for the worst but this just hadn’t even occurred to me & understandable last week I felt a little overwhelmed – which is why it’s taken me so long to share this.”

“As many women may know, a cyst of this size can make conceiving naturally very difficult – which is enough to take the wind out of any woman’s sails let alone a woman in her 30’s 😂,” she added. 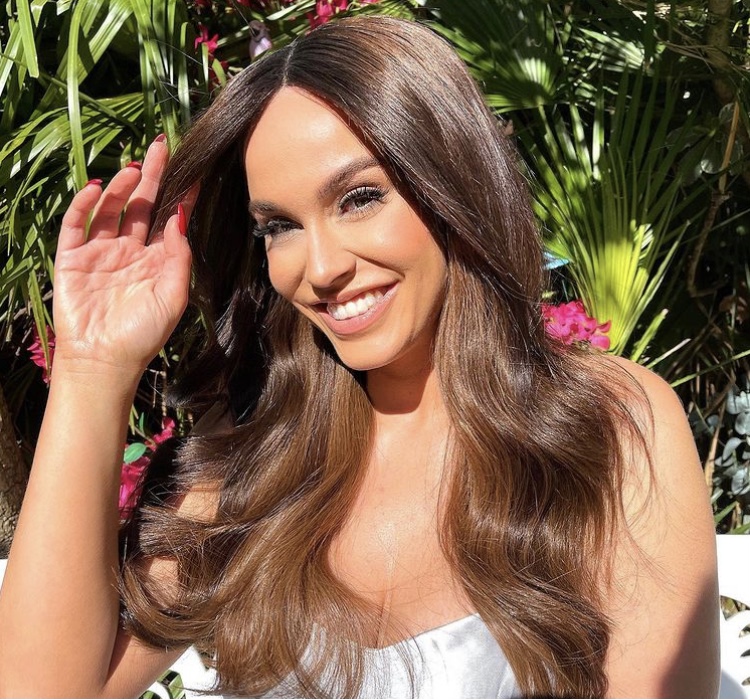 Vicky continued: “Now I know there are loads of options & it’s not uncommon for cysts to shrink so I’m not going to let my mind run away with itself & fixate on the most distressing outcome – I am instead going to be realistic & positive.”

“I have a call with my doctor this week & I think for now he just wants to keep an eye on it & schedule regular scans to monitor its progress.”

“I’ve been processing this information over the last couple days & I am feeling loads better- (see second pic 😂) I’m so sorry I kept you guys in the dark – I just wasn’t expecting that news I suppose so it’s taken me some time to get my head around it.”

The TV star then thanked fans for their concern and urged them to check up on any health concerns.