Vanessa Bauer has teased she is returning to Dancing On Ice.

The professional skater and her celeb partner Joe Warren Plant were forced to quit the show after testing positive for Covid-19 earlier this month.

After completing their quarantine last week, fans have been calling on the ITV show to allow the pair back into the competition.

Taking to her Instagram Stories today ahead of tonight’s show, Vanessa wrote: “En route to @dancingonice.” 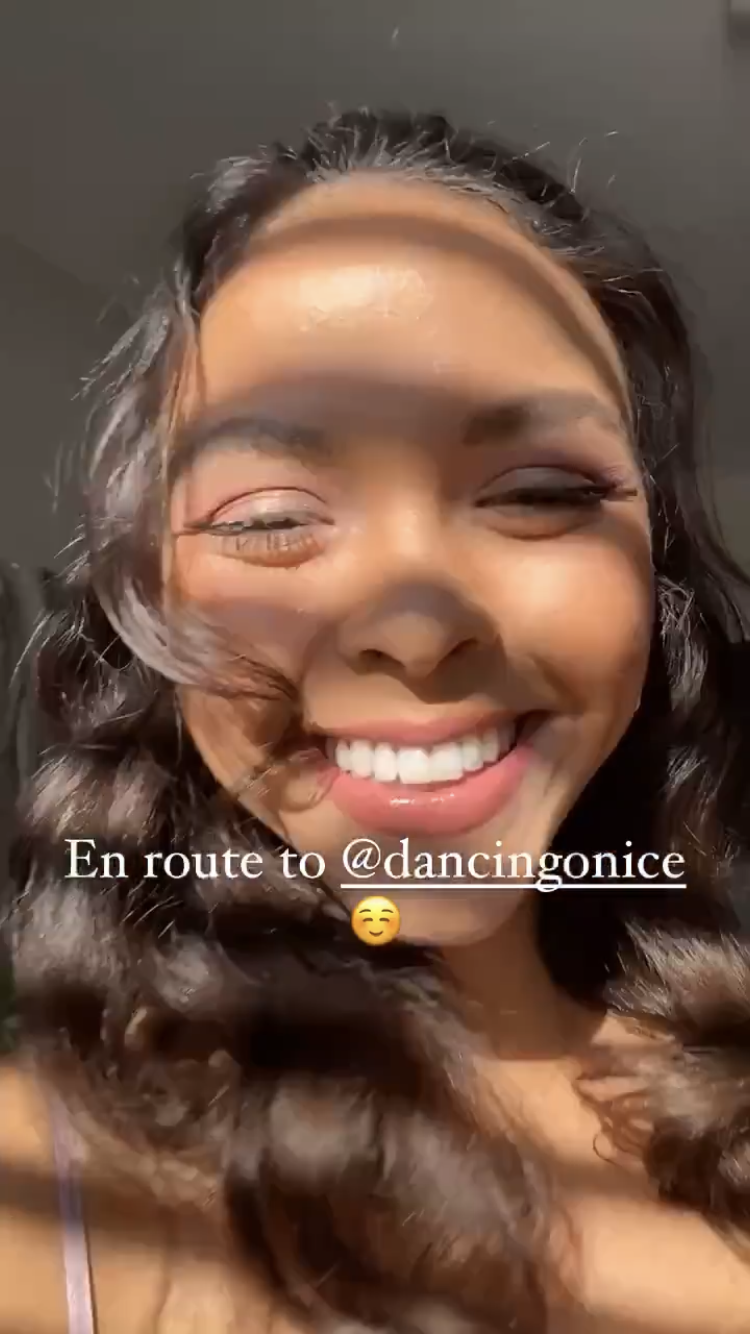 A rep for the show told Goss.ie that Vanessa would be in the audience of tonight’s show along with other pros who have left.

They added: “Joe and Vanessa left the competition two weeks ago, statements were issued at the times and no further announcement has been made.”

Earlier this week, ITV confirmed that the final of Dancing On Ice would take a week earlier than originally scheduled, after the show was plagued with injuries.

They said in a statement: “ITV has taken the decision to move the final of Dancing On Ice forward by one week. The competition’s final will now take place on Sunday March 14.”

“Our production team and cast have delivered a fantastic show during incredibly challenging times.”

“Continuing to make the best TV for our viewers is our top priority and we look forward to the rest of the series, on air from this Sunday at 6pm.”

Jason Donovan became the latest celeb to quit the show, after injuring his back, while Denise Van Outen and Billie Faiers also left due to injuries.