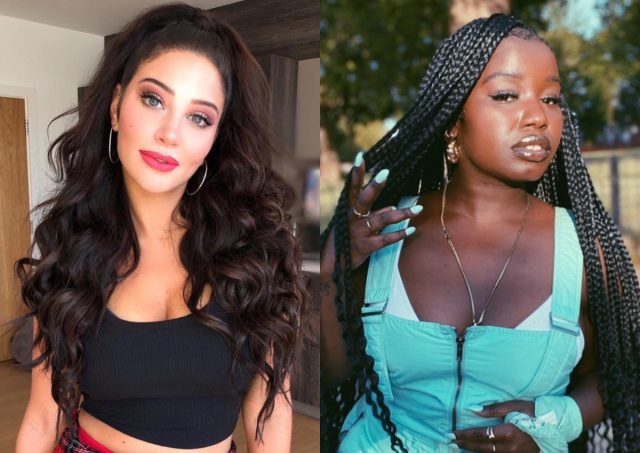 Tulisa Contostavlos has released an official apology to former X Factor contestant Misha B, after she publicly accused her of bullying.

Taking to Instagram, the former X Factor judge stated that she was “truly sorry” for the pain she has caused.

The N-Dubz star also said that her previous response to the accusations was “an emotional reaction”, as she had “jumped to defence mode” following a series of death threats.

“I fully acknowledge the pain I caused & fully accept people should be angry about it,” the 31-year-old wrote, “I can state again there was nothing racial in my thought process.”

“When I referred to Misha as being feisty & competitive that was a reflection of myself because I saw myself in Misha,” the singer continued.

“However, I totally understand that it made Misha feel a certain way, as a young black girl hearing it from a young white girl on a huge platform, living in the oppressed society we do, full of racial slurs & undertones, not knowing my thought process.”

Tulisa went on to say that she was “truly sorry” and that she has taken on board how her mistake “has been viewed.”

Addressing Misha, Tulisa said: “I don’t have many regrets, but I regret what happened with us. All my other mistakes only affected me, I can live with that. But that mistake affected you.” 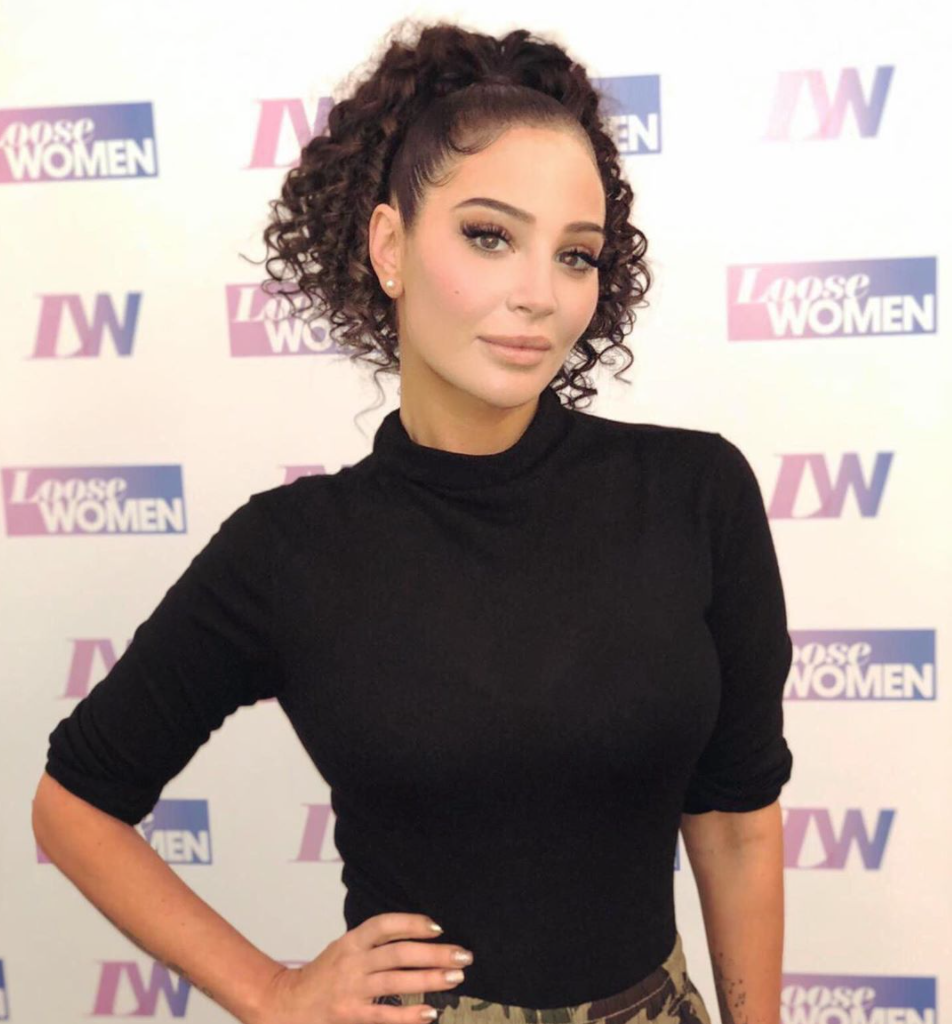 “Over the years I’ve looked at this situation & thought about reaching out to you many times…I can only tell you once again how sorry I am for the years of hurt & pain you’ve experienced, & that I was a part of that.”

“I hope moving forward you get all the success & love that you deserve being the incredible talent you are,” Tulisa added, “I hope you get past all the pain & hurt to happier times. Sending prayers, love & light. God bless.”

Earlier this month, Misha B claimed the was painted as an “angry black girl” when she appeared on the show back in 2011.