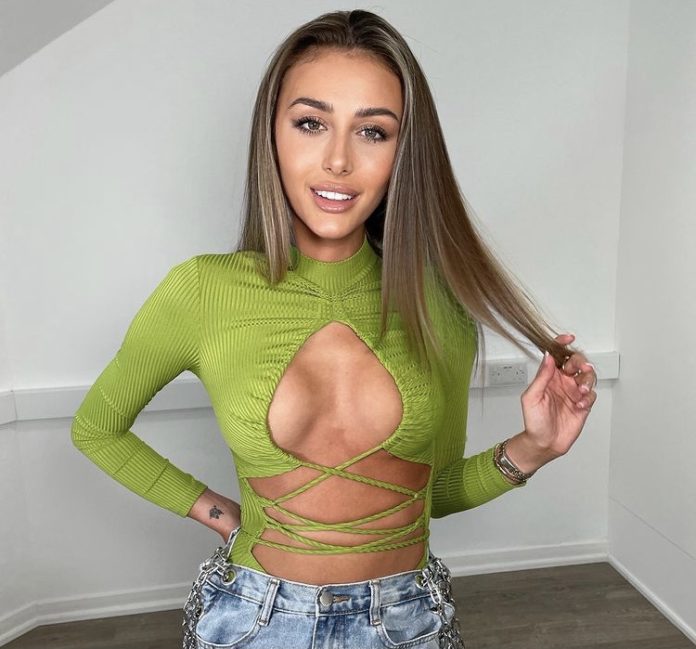 Chloe Veitch and Callum Izzard are reportedly “madly in love” after meeting on the set of a new show.

According to a new report, the Too Hot To Handle star and the Ibiza Weekender star hit it off while filming for E4’s show Celebrity Ghost Trip.

A source told OK!: “They are madly in love. He’s a party boy and she isn’t. She’s really calmed him down. Friends think this is it.”

Neither Chloe nor Callum have confirmed their involvement with the show, which is set to come to our screens this autumn.

The show’s synopsis reads: “Coming to E4 this Autumn, Brendan and six celebrity pairings will travel around the UK to some of the spookiest locations imaginable.”

“Instead of topping up their tans, our celebs will be wrapping up warm as they experience some truly scary activities from ghost hunting through to spine tingling overnight stays as well as the odd creepy forfeit.”

A post shared by Chloe | Too Hot To Handle (@chloeveitchofficial)

“In true Coach Trip tradition, one thing remains the same – Brendan is armed with his yellow and red cards. Each night, the celebrities will vote for who they least enjoy traveling with. Get two yellows and they’re kicked off to be replaced by new famous faces,” the synopsis adds.

As well as Too Hot To Handle, 22-year-old Chloe has also appeared on The Circle and tried Netflix’s Love Is Blind in a YouTube special.

Goss.ie have contacted Chloe and Callum’s reps for comment.