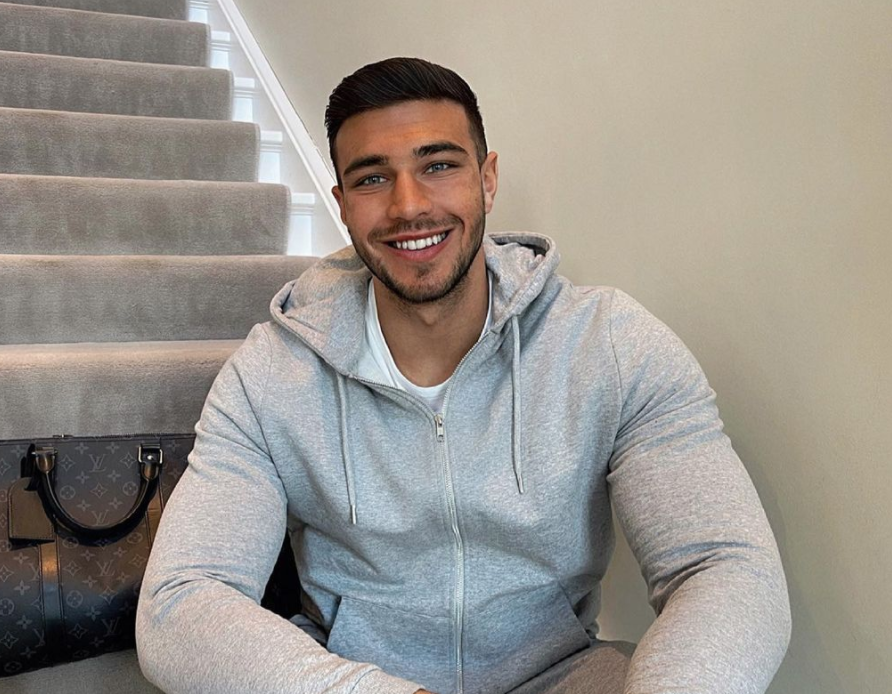 Tommy Fury has broken his silence after pulling out of his fight against Jake Paul.

The Love Island star, who is the younger brother of boxing legend Tyson Fury, was scheduled to go head-to-head against the YouTuber in a bout in Florida’s Amalie Arena on December 18.

Earlier today, Jake confirmed that Tommy would no longer be fighting him on the night, and instead he will be going up against former UFC Welterweight Champion Tyron Woodley.

In a statement, Tommy said: “I am absolutely heartbroken that I have been forced to withdraw from my fight with Jake Paul due to a bacterial chest infection and broken rib.”

“The beginning of my camp was going so incredibly and I never expected anything to come in my way from a victory on December 18. I can’t express now disappointed I am and I really do hope we can get this fight rescheduled in the new year.”

“I want this fight to happen more than anything. I’m now regretfully putting my focus on recovery and a further reschedule date.”

The reality star also spoke about his withdrawal from the fight in an Instagram video, which you can watch below: