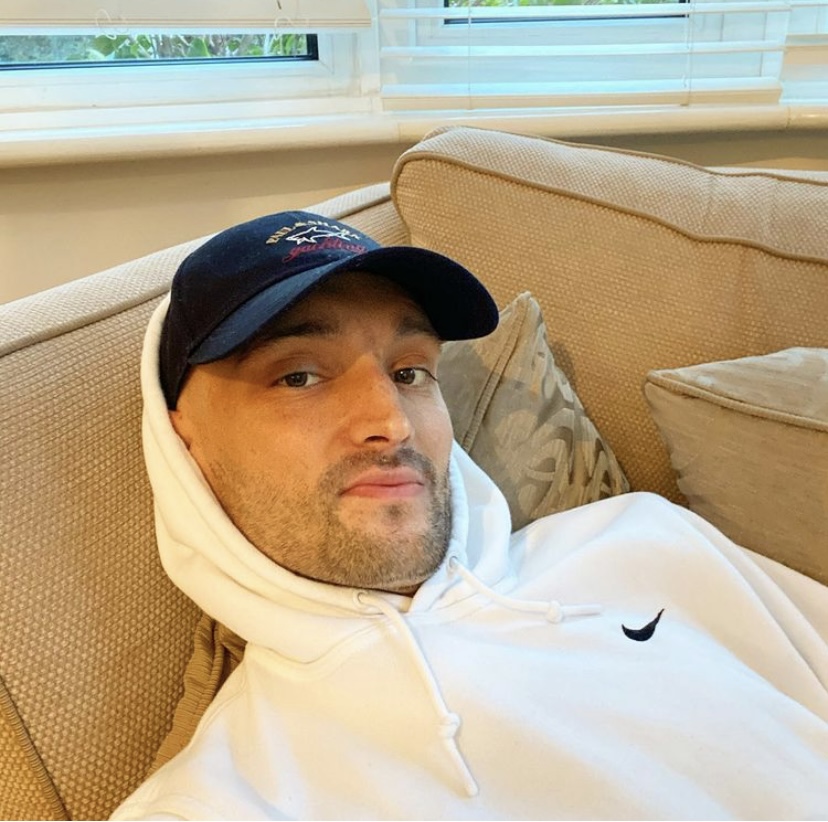 The late Tom Parker revealed in his memoir that Ed Sheeran helped pay his medical bills after he was diagnosed with a terminal brain tumour.

The Wanted star, who died at the age of 33 on March 30, said singer reached out to him not long after his stage 4 glioblastoma diagnosis in October 2020.

In his upcoming memoir Hope, Tom said Ed’s kind gesture “meant the world” to him and his wife Kelsey. 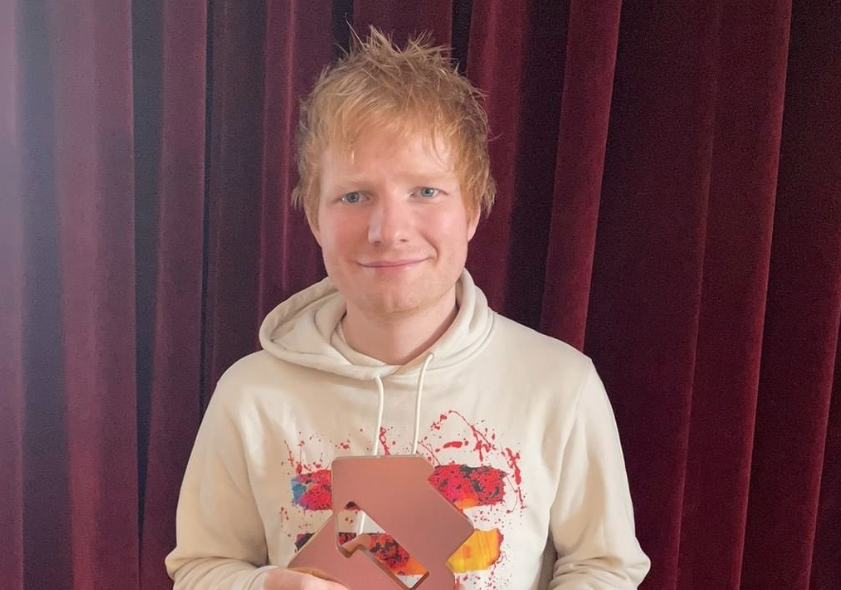 An extract from the book, obtained by The Sun, read: “I’ve never publicly said this before (and he’ll probably be mad that I’m doing it now) but Ed is a very special man — he even helped out with my medical bills when I was seeking other treatment options and having private immunotherapy.”

“He didn’t need to do any of that, but my wife Kelsey and I are so grateful to him for his support, it meant the world.”

Tom had been friends with Ed since he joined The Wanted on the band’s tour bus more than a decade ago, and said they had a “great relationship” ever since.

Tom announced he had written a memoir just days before he sadly passed away.

Taking to Instagram earlier this week, his wife Kelsey shared the cover of his book, and wrote: “A celebration of my amazing husband’s life, written by him, for you, it shows how far hope and daring to dream can carry you, no matter what cards you’re dealt.”

“HOPE is now publishing on May 26th and available to pre order at half price from @waterstones . This is Tom’s legacy and I can’t wait to share it with you. ❤️✨❤️”