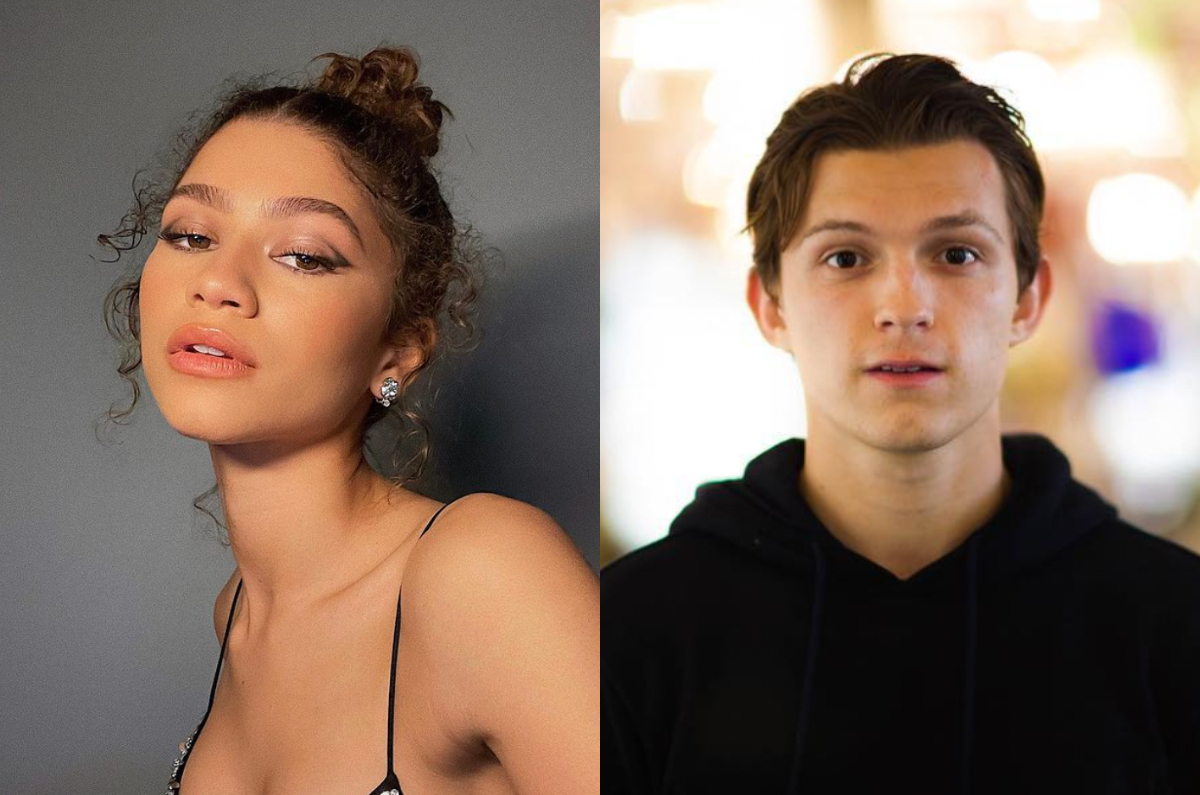 Tom Holland has shared a sweet photo with his girlfriend Zendaya on her birthday.

The actress, who starred alongside her beau in the most recent Spider-Man films, turns 25 today.

Taking to Instagram to mark the occasion, Tom shared a photo of him and Zendaya in a dressing room, with Tom wearing his Spider-Man costume.

Tom and Zendaya finally confirmed their romance in July, after being papped kissing in Tom’s car in Los Angeles.

The couple were first linked in 2017, following their starring roles in Spider-Man: Homecoming – in which Tom played Peter Parker, and Zendaya portrayed his classmate Michelle. 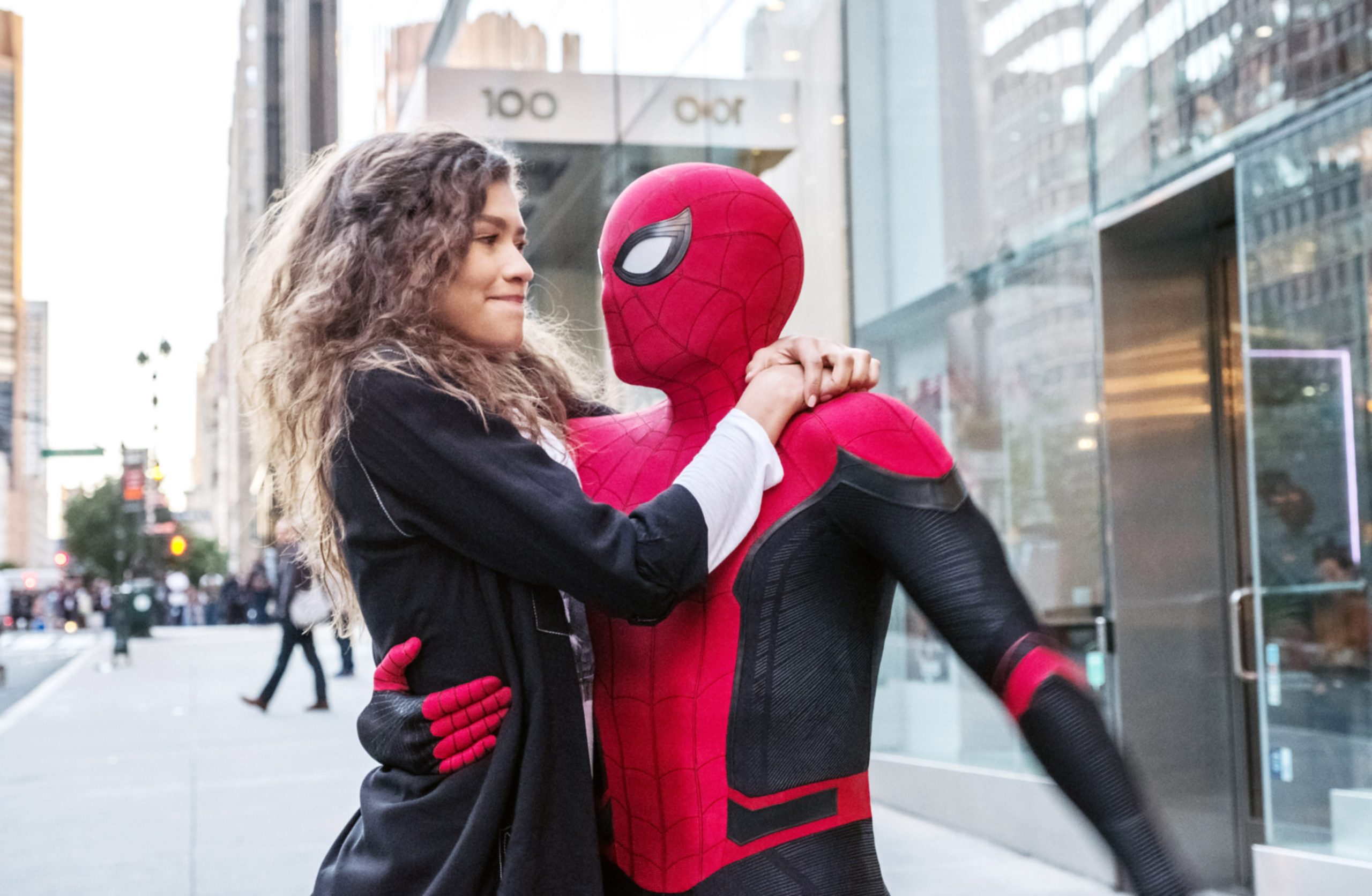 At the time, a source told PEOPLE: “They started seeing each other while they were filming Spider-Man.”

“They’ve been super careful to keep it private and out of the public eye but they’ve gone on vacations with each other and try and spend as much time as possible with one another.”

Back then, Zendaya poked fun at the dating rumours by tweeting: “My favorite is when it says we go on vacations together HA! I haven’t been on a vacation in years! 😂😭🤣 hbu @TomHolland1996???” 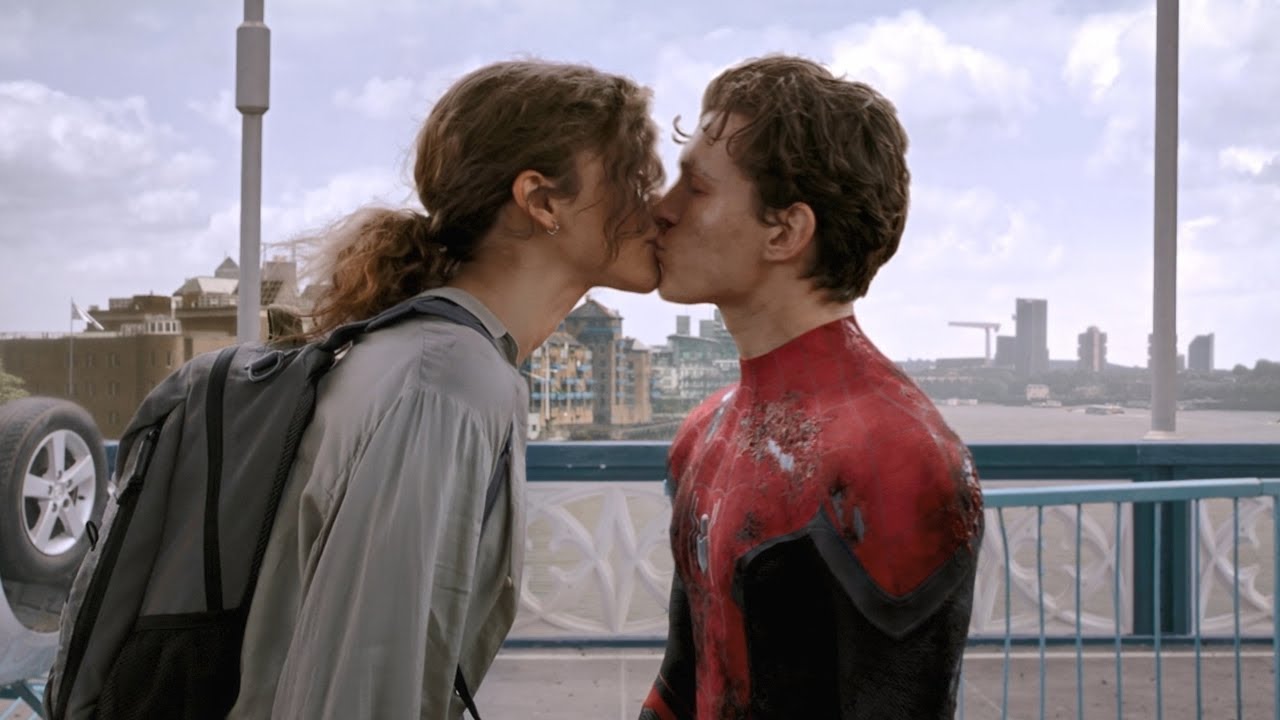 That same year, the Euphoria star told Variety that her relationship with Tom was platonic.

“He’s literally one of my best friends,” she said. “This past how many months we’ve had to do press tours together.”

“There’s very few people that will understand what that’s like at 20 years old.”

The couple’s third Spider-Man movie, No Way Home, will hit cinemas in December.