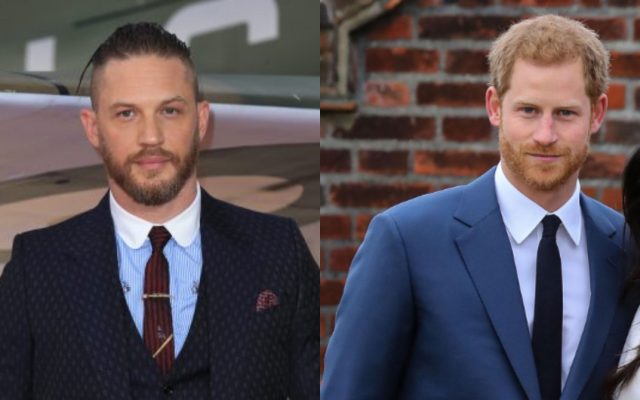 Tom Hardy has opened up about his relationship with Prince Harry.

The actor is known to be tight-lipped about his personal life, however, he let some information slip about his friendship with the famous royal.

Speaking to Esquire Magazine, the 40-year-old revealed that his relationship with Harry is “deeply private”.

However, he did tell the magazine that “Harry is a f*****g legend”

The ‘Venom’ actor even attended Prince Harry and Meghan Markle’s high-profile wedding back in May.

He told Esquire that he flew all the way from New Orleans, where he was filming a new movie, to attend the royal wedding.

Harry and Tom have been friends for many years. The pair were  photographed mingling together at the Audio Polo Challenge in London back in 2016, where Harry was competing.

The pair also made cameos in the new Star Wars as stormtroopers, however their scenes didn’t make it into the final cut of the film. 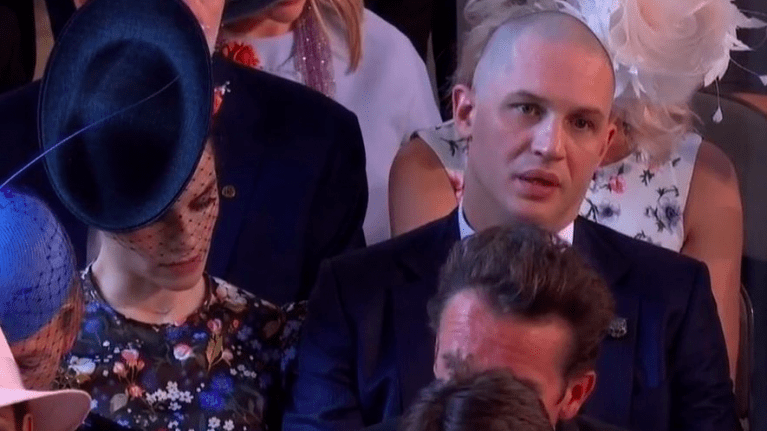