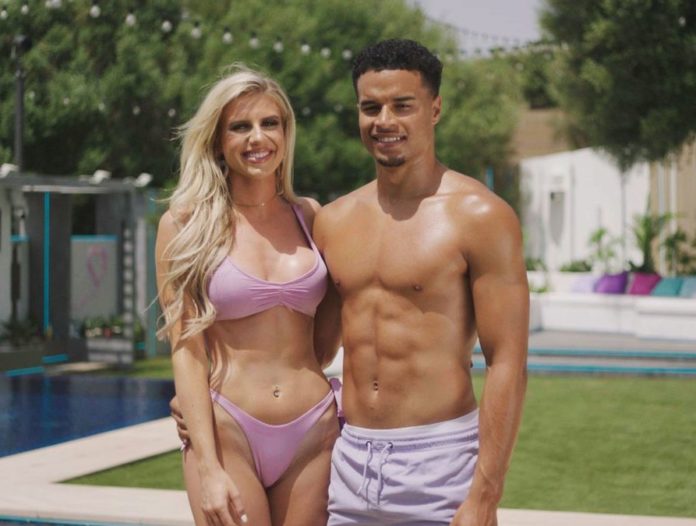 The couple found love on the popular dating show this summer, and finished in second place.

During a Q&A on Toby’s YouTube channel, the 22-year-old confessed they almost didn’t make it to the final.

After a fan asked if he ever thought about leaving the Love Island villa, Toby said: “One time…”

“There was one time I thought about leaving the villa, and that was when Chloe was going to leave.”

“Thats the only time I was gonna leave the villa throughout the whole eight weeks,” Toby confessed.

“But yeah luckily she sorted out the tooth, and she was feeling better the next day and was like ‘ok I’ll stay.'”