Almost 6,000 people have signed an online petition, which is calling for Katie Price to be banned from buying more animals.

The petition was launched back in July, after the mother-of-five was criticised over the tragic death of her daughter’s puppy Rolo.

The French Bulldog pup was gifted to Princess on her 13th birthday in June, but sadly died just three weeks later, after getting stuck under an electric armchair.

Katie’s representative has told The Sun: “Katie is aware of this petition. It comes as a devastating blow as it is wholly biased, based on hearsay not actual fact.”

“Katie loves her animals to say otherwise is incorrect, unjust and unkind, it couldn’t be further from the truth.”

The news comes just weeks after Katie’s boyfriend Carl Woods was slammed for buying the 42-year-old another French Bulldog puppy.

Following Rolo’s death in July, Katie was slammed by animal rights group PETA, who told the former glamour model that she should stop purchasing animals.

“Katie must not be allowed to acquire any more animals,” director of PETA Elisa Allen told The Mirror.

“At least three dogs and one horse have died on her watch in the last few years alone,” she added, “[Katie’s] attitude is costing wonderful animals their lives.”

Katie later responded to the backlash in a YouTube video, and explained how Rolo died.

She said: “Basically I was in the other room because we’re going on holiday, packing their suitcases, and there was five people in the other room, so people saying the puppy was left, it wasn’t left at all. And it just got stuck under one of the chairs.”

Katie’s daughter Princess said: “Bunny was even there playing with him so it’s not like he was on his own.”

“It absolutely wasn’t anybody’s fault, it was an absolute freak accident. I still can’t believe it, I’m still in shock,” Katie continued.

“As soon as we found the dog I said ‘Oh my god, he’s got to still be alive’. I started pressing his chest, took him to the vet straight away and he was pronounced dead, there was nothing they could do, but they did say he wouldn’t have died in pain, it was quick.” 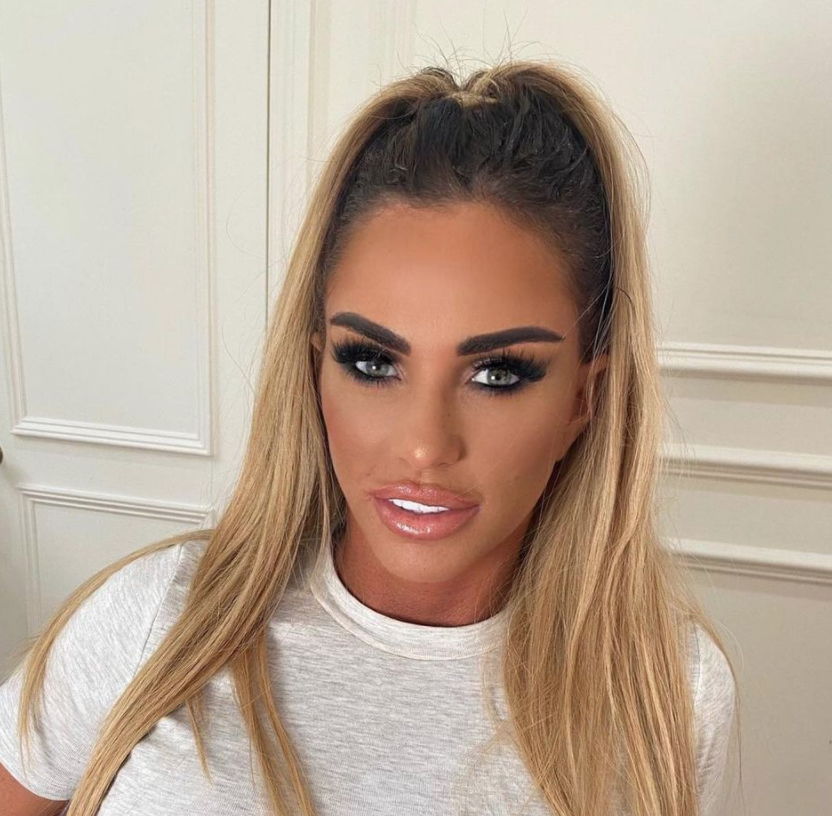 “We’re having to deal with the dog and as a mum I just feel for Princess, it’s awful. I’m so upset for Princess. At the end of the day it’s poor Princess’ dog that’s gone, the whole family is distraught.”

Another dog, Queenie, died in tragic circumstances in 2018 – after she was struck by a delivery driver.