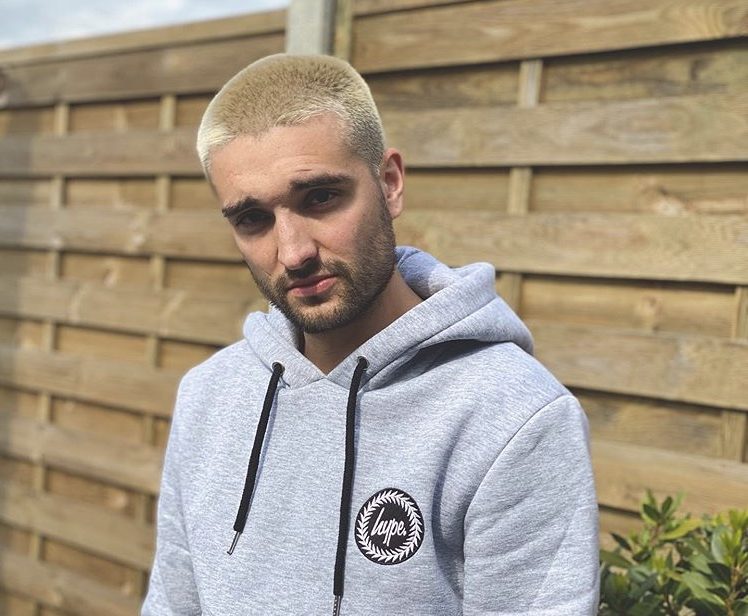 The Wanted star and his wife Kelsey welcomed their second child last month, just weeks after the singer confirmed he had been diagnosed with a terminal brain tumour.

“So it just goes perfectly with our situation right now. He’s the light at the end of our tunnel.”

Tom admitted he “cried his eyes out” upon holding his son for the first time.

He added: “It’s been a whirlwind the last few weeks. It’s been hard because I’ve not been able to be involved as much.

“But hopefully in a couple of weeks when the treatment’s ended I’ll be able to be a bit more hands-on, which I’m looking forward to. It’s been tough, not being as involved as I would like.” 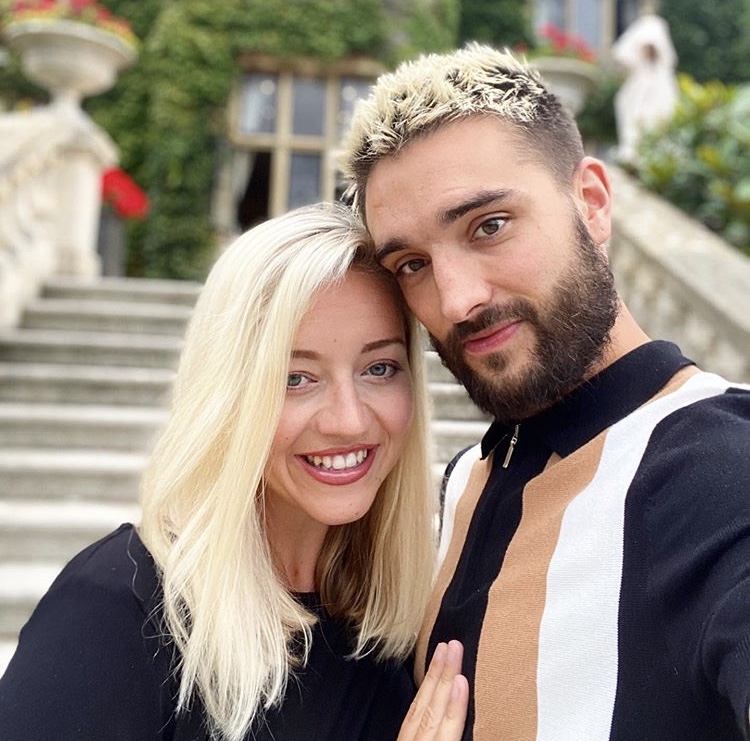 Tom and Kelsey got engaged in 2016, and before tying the knot two years later in July 2018.

The couple also share a daughter together named Aurelia Rose, who they welcomed last July.

The good news comes after Tom shared his heartbreaking diagnosis earlier this month, confirming that he had grade four glioblastoma with OK! Magazine: “I’m still in complete shock, it’s so much to take in.

“I knew something wasn’t right, but I never expected it to be this. You never think this will happen to you.”

“I was in shock. It’s stage four glioblastoma and they’ve said its terminal. It was a lot to deal with by myself. I still haven’t processed it.”

The 32-year-old shared a family photo on Instagram at the time, writing: “Hey guys, you know that we’ve both been quiet on social media for a few weeks and it’s time to tell you why.

“There’s no easy way to say this but I’ve sadly been diagnosed with a Brain Tumour and I’m already undergoing treatment.”

“We decided, after a lot of thought, that rather than hiding away and trying to keep it a secret, we would do one interview where we could lay out all the details and let everyone know the facts in our own way.”

“We are all absolutely devastated but we are gonna fight this all the way. We don’t want your sadness, we just want love and positivity and together we will raise awareness of this terrible disease and look for all available treatment options.