The rumoured contestants of Love Island 2021 so far 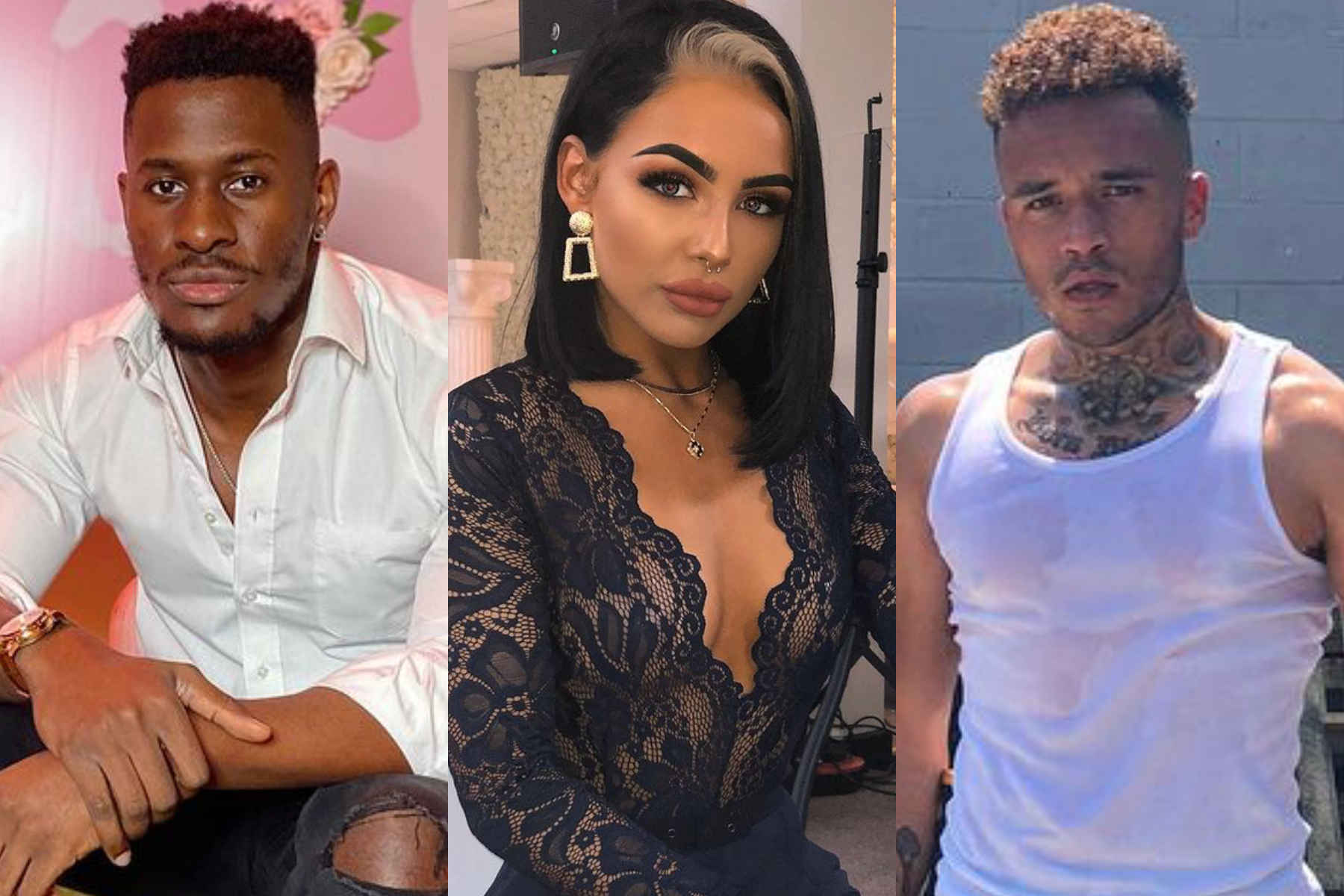 The 2021 series of Love Island will kick off in late June, after all contestants are quarantined and tested for Covid-19.

Laura Whitmore is expected to return as host, alongside her husband Iain Stirling – who is the show’s voiceover artist.

While the line-up is yet to be announced, a host of singletons have already been linked to this year’s series.

Check out the rumoured contestants so far below: 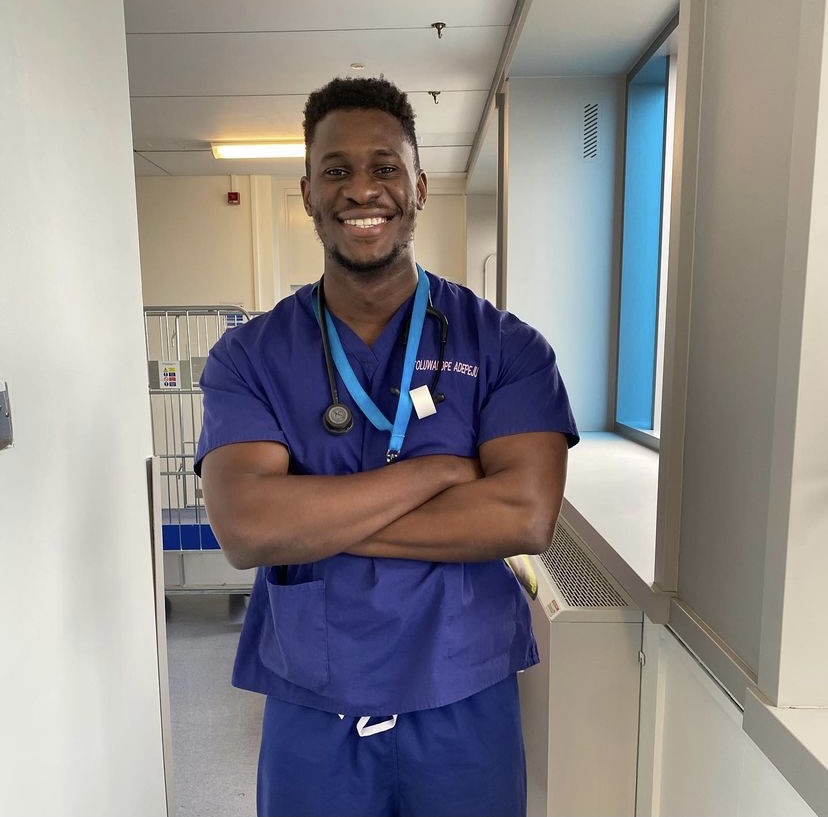 Junior doctor Toluwa Adepeju is the latest rumoured contestant, and insiders have said he’s the “perfect pick” for Love Island.

According to The Sun, the 25-year-old worked 70-hour weeks in hospital at the height of the pandemic last year.

A source said: “He’s led from the very front – in hospital and online, educating people of the risks and the need to get vaccinated.”

“He is a perfect pick. He’s modest, down to earth and loves what he does.” 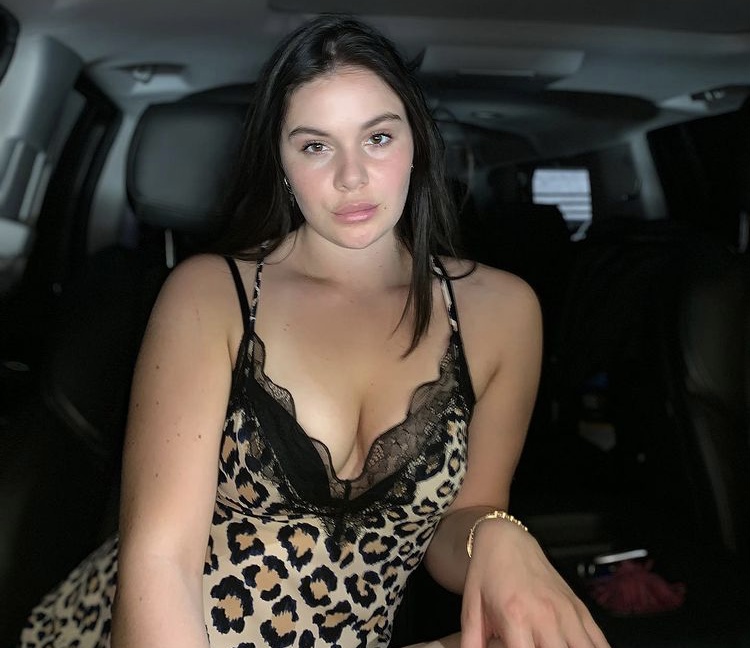 Gordon Ramsay’s 21-year-old daughter Holly was recently linked to the Love Island lineup, with a source telling The Sun: “Holly is the big signing – she’s the one they really wanted to get.”

“It’s taken months of talks but Holly’s committed to it. She’s a very exciting addition to the cast and will be a massive hit with the viewers.”

“Holly’s been brought up to work hard, show respect and not to rely on her dad’s celebrity,” the insider explained. “She’s finding her own way and will be successful in her own right.”

However, Holly shut down the reports on her Instagram Stories earlier this month, writing: “Thanks for all the lovely messages, but no, I’m definitely not appearing on Love Island.” 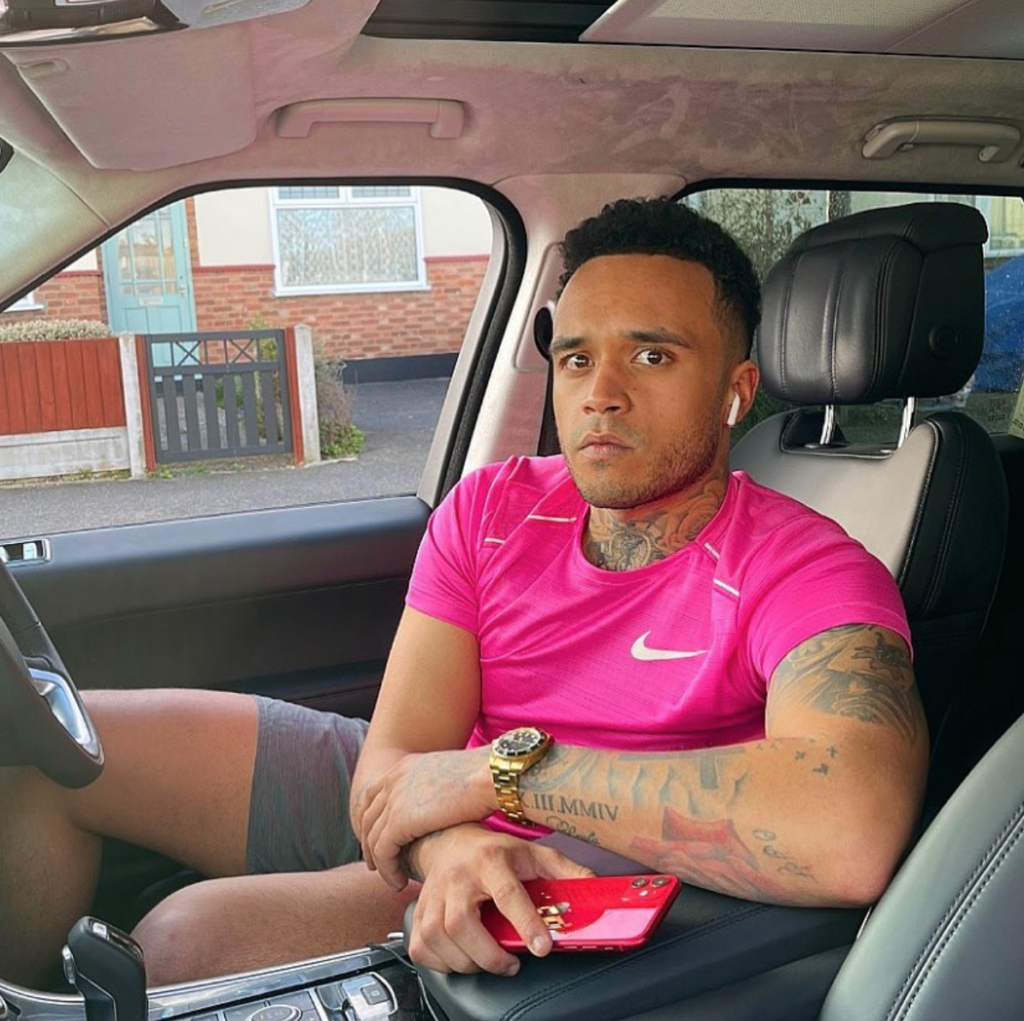 Harley is the son of professional boxer Nigel Benn, and already has over 9,000 followers on Instagram.

The 24-year-old, who is also a boxer, is expected to be a big hit with the ladies.

A source previously told The Sun: “Harley’s already got a huge following and gets loads of attention from the girls.”

“He’s had video meetings with the casting team and everyone is very excited at the prospect of having him on the show.”

The aerial dancer hails from Manchester, and recently come out of a long term relationship.

According to The Sun, Alexis is “incredibly likeable and loves to party”.

The former beauty queen previously worked for Ibiza club owner Wayne Lineker as one of his Dream Dolls, and she also has a page on x-rated subscription site OnlyFans.

The 23-year-old is originally from Worcester, and tried to woo former Islander Lucie Donlan back in 2018 – one year before she appeared on the ITV2 series.

An insider previously told MailOnline: “James is in final talks with producers and they’re really keen on signing him this year.”

“He’s cheeky, fun and handsome – and will be a sure-fire hit with the female contestants, while he’s also on the lookout for his dream girl. Lucie Donlan is his type on paper, he’s even tried to pursue her in the past.”