The Royal Family are reportedly “hugely nervous” ahead of the release of Prince Harry’s tell-all memoir.

Royal biographer Tom Bower, who wrote Revenge: Meghan, Harry and the War Between the Windsors, described the upcoming book as a “time bomb”.

Page Six previously reported that the Duke of Sussex was desperate to rewrite the book following the death of Queen Elizabeth II, which saw him reunite with his estranged father King Charles III, brother Prince William and sister-in-law Princess Kate; however, Tom doesn’t believe it’s possible. 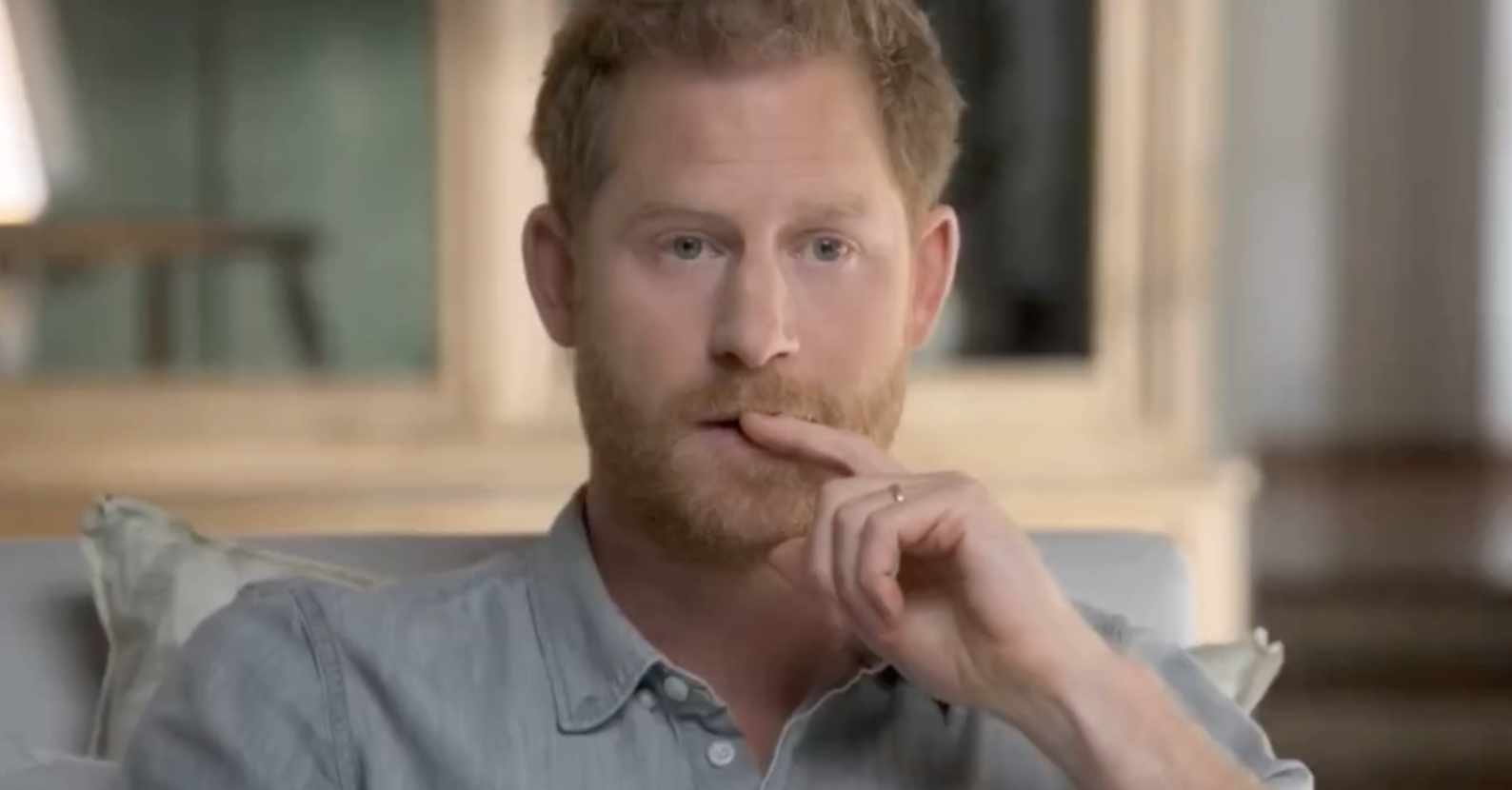 “I think that everybody knows that the Sussexes can’t amend the book in any way,” Tom told the outlet. “Can they make it nastier? Because otherwise, we wouldn’t get sales.”

The tell-all memoir, which was originally scheduled for release this November, has been pushed back to an unknown date next year.

According to Bower, sources have indicated that the book will be released around “Easter and will include in it a chapter on the [Queen’s] funeral.”

“And there’ll just be more material about how they were snubbed and all the rest of the invective against the royal family. So I think to that extent, the delay will add to the poison.”

Harry and his wife Meghan Markle have also been working on a Netflix docuseries.

It was previously reported that the Duke and Duchess of Sussex also wanted to re-edit the series, and such edits “would potentially push back its release until later in 2023”.

Royal experts have theorised that King Charles III is delaying his decision on whether to bestow Prince and Princess titles to their children Archie, 3, and Lilibet, 1, until the various projects are released.