Queen Elizabeth II reportedly died with her eldest children Prince Charles and Princess Anne by her side.

The British monarch sadly passed away at Balmoral Castle in Scotland on Thursday, September 8, at the age of 96.

While a host of senior royals rushed to see her before she died, it’s believed Charles and Anne, who were already in Scotland, were the only ones who were able to make it on time.

Prince Andrew, Prince William, Prince Edward and his wife Sophie got a private jet from Berkshire to Aberdeen on Thursday after hearing the news of her declining health, but it’s understood they did not reach the estate before she passed.

Prince Harry, who was due to attend a charity event with his wife Meghan Markle in London on Thursday night, also attempted to reach Balmoral in time.

But the Duke of Sussex sadly didn’t make it until after her death was announced to the public. 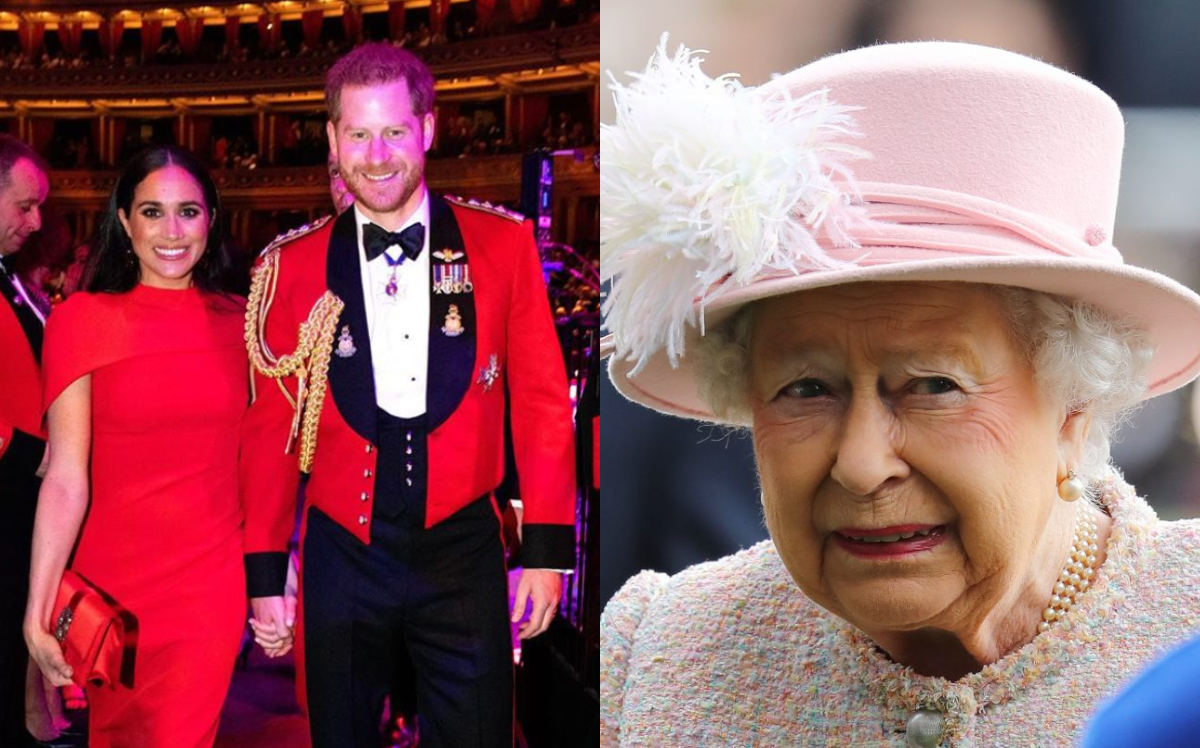 In a statement on Thursday, the new sovereign said: “The death of my beloved Mother, Her Majesty The Queen, is a moment of great sadness for me and all members of my family.”

“We mourn profoundly the passing of a cherished Sovereign and a much-loved mother. I know her loss will be deeply felt throughout the country, the Realms and the Commonwealth, and by countless people around the world.” 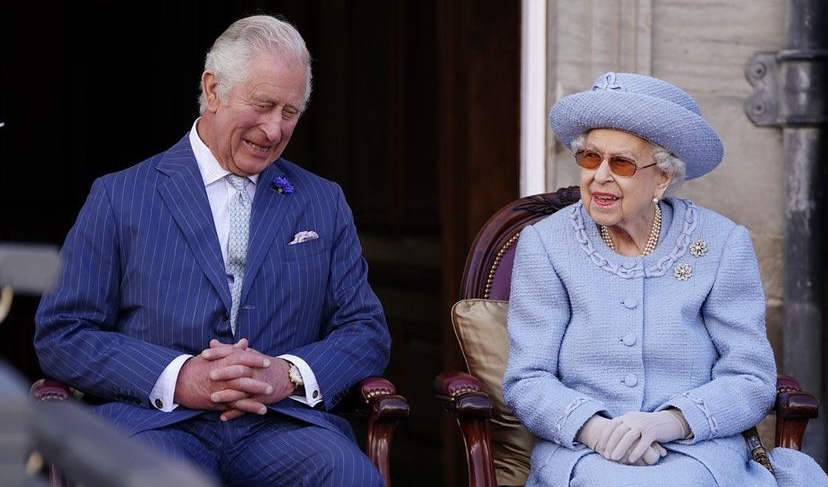 “During this period of mourning and change, my family and I will be comforted and sustained by our knowledge of the respect and deep affection in which The Queen was so widely held,” he added.

The Queen’s state funeral is set to be held 10 days after her death.