The identity of Wes Nelson’s secret girlfriend has been revealed 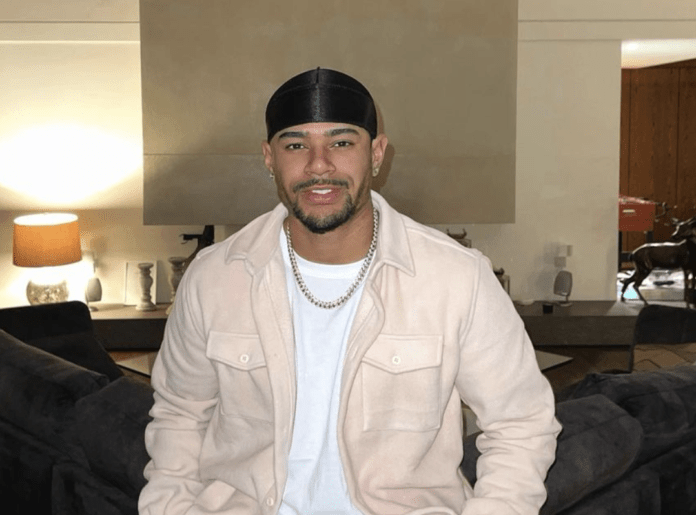 According to The Sun, the 20-year-old is the daughter of millionaire tobacco tycoon Travers Beynon.

The former Love Island star is said to be smitten with Lucciana, and she even inspired his new single ‘Say Nothing’. 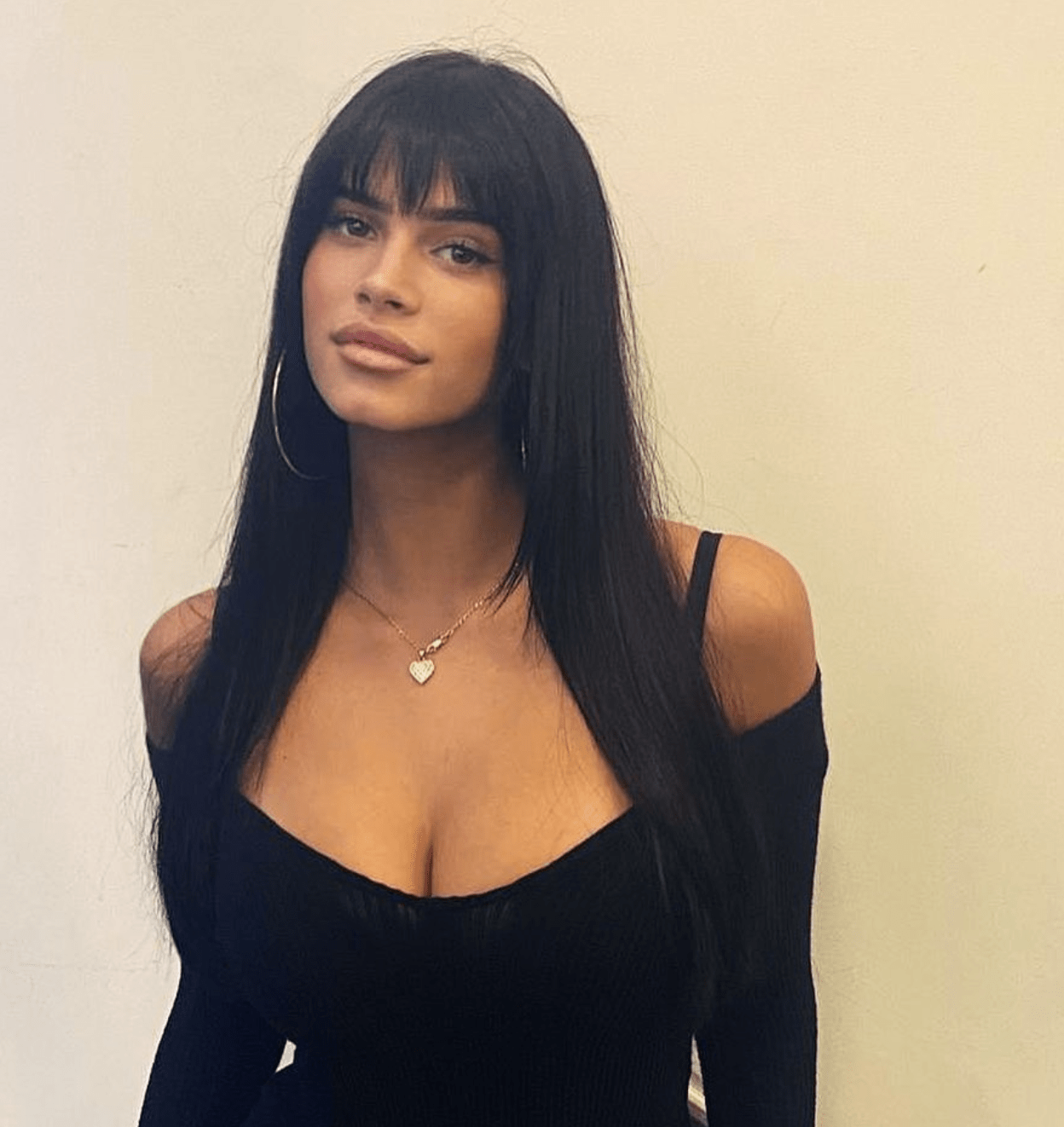 Wes released his new track last week, and told Official Charts: “It’s about meeting my Mrs. I do have a Mrs, I just kept everything… I just said nothing!”

“It’s a cheeky song about how I met her. There’s maybe a couple of exaggerations here and there – I don’t really want people to read into the lyrics too much, though.”

Earlier this week, Wes shared a photo of him and Lucciana on Instagram, but cheekily covered her face.

However, the 20-year-old model then let the cat out of the bag by sharing a video of them together on her Instagram Story.

A source has since told The Sun: “Wes and Lucciana hit it off straight away. They both have super busy schedules but have made it work.”

“Lucciana loves the fact Say Nothing is about her and she’s blown away by how successful he’s been with his music so far – and the hard work he puts in.”

“Wes can’t believe his luck that he’s bagged someone like Lucciana – she’s incredibly attractive and really fun to be around.”

“She super close to her dad Travers and luckily he’s a big fan of Wes’s. They are planning a trip Down Under together soon to see him,” the insider added.

Lucciana’s father, who is nicknamed Candyman, is heir to the FreeChoice tobacco empire.

The singer also dated his Love Island 2018 co-star Megan Barton Hanson, but the pair split just six months after they left the show.