The host of this year’s BRIT Awards has been announced 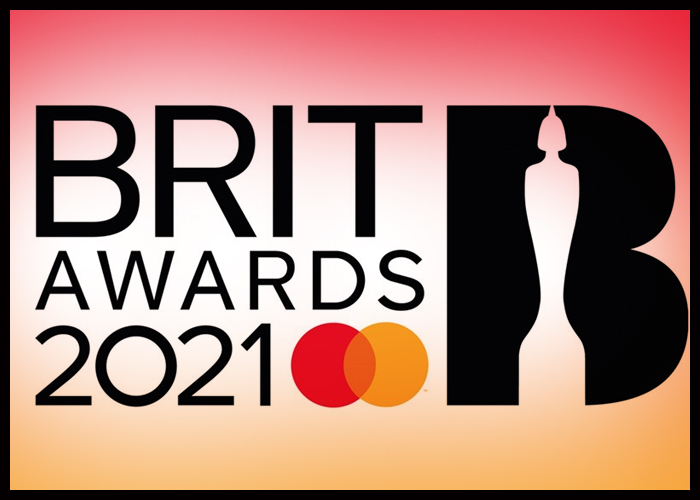 Jack Whitehall will return to host the BRIT Awards for the fourth year in a row, it has been announced.

The star-studded ceremony, which usually takes place in February, will be held at the O2 Arena on May 11.

Speaking to The Sun, the comedian said: “It really is always an honour to do it but this year feels even more special.”

I’m very excited to be back hosting the @BRITs for the fourth time in a row! Let’s do this! See you on May 11th #BRITs pic.twitter.com/J9FJ9OKoXU

“I must be doing something right to be invited back. This is about celebrating all the artists that made the music which helped us get through what’s been a b*d of a year.”

“It’s also now just a nice excuse to get out of the house and put on a suit. I’d honestly have done it if they’d held it in a field with just me and Craig David.”

Jack continued: “This year could be a really significant event, marking a moment in time where we begin to move back towards live music, which we have all missed.”

“I think everyone is desperate to be back having those experiences, and everyone has done so incredibly well to get us to this place.”

The nominations for the 2021 BRIT Awards will be announced by Nick Grimshaw on March 31st in a live broadcast on social media.