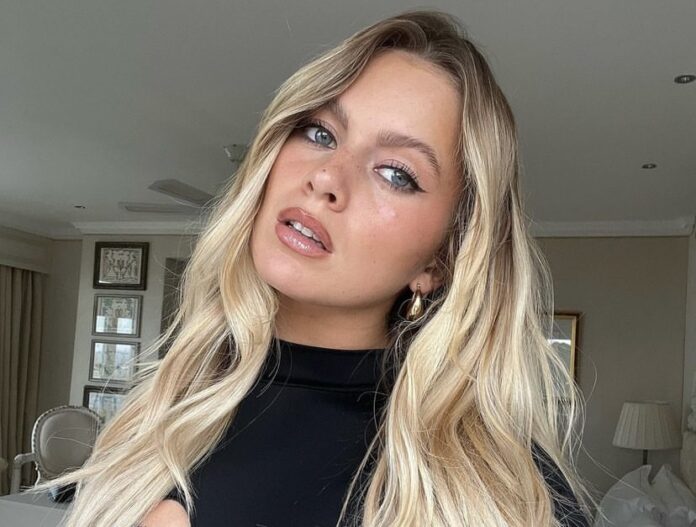 The dancer, who was the first deaf contestant in the dating show’s history, made it to the final of the 2022 series alongside her boyfriend Andrew Le Page.

The 24-year-old has since become eBay’s first pre-loved fashion ambassador, as well as a UK ambassador for L’Oreal Paris.

Alongside a stunning photo of herself modelling an all-green look, she teased: “Coming soon… 👀 TASHA GHOURI X SIMMI LONDON.”

A host of fellow Love Island stars took to the comment section to congratulate Tasha on her latest deal, with Casa Amor bombshell Summer Botwe writing: “TASHAA this work rate !!!😍😍👏🏽”

Ekin-Su Cülcüloğlu recently announced her collaboration with Oh Polly, Gemma Owen has signed as a brand ambassador for PrettyLittleThing, and Paige Thorne has announced a collection with Forever Unique.