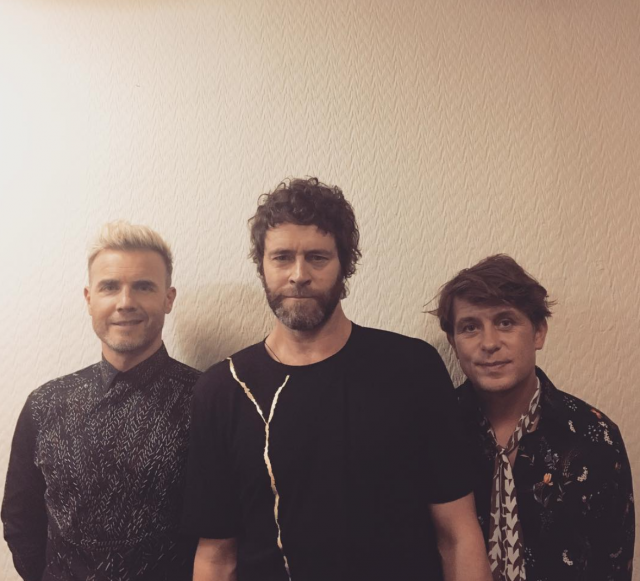 Gary Barlow, Howard Donald and Mark Owen have been in secret talks with movie bosses about turning their hit musical into a movie, it has been revealed.

The musical tells the story of a group of fans and their love for a boyband – and how the band’s songs became the soundtrack to their lives.

Gary told the Mirror, “They came to previews of the show the other day. It’s a possibility. We have never been involved in a film before – it would be a first.”

The musical, called The Band, boasts being the fastest-selling musical of recent history when it went on sale in April – racking up £10million in advance sales. 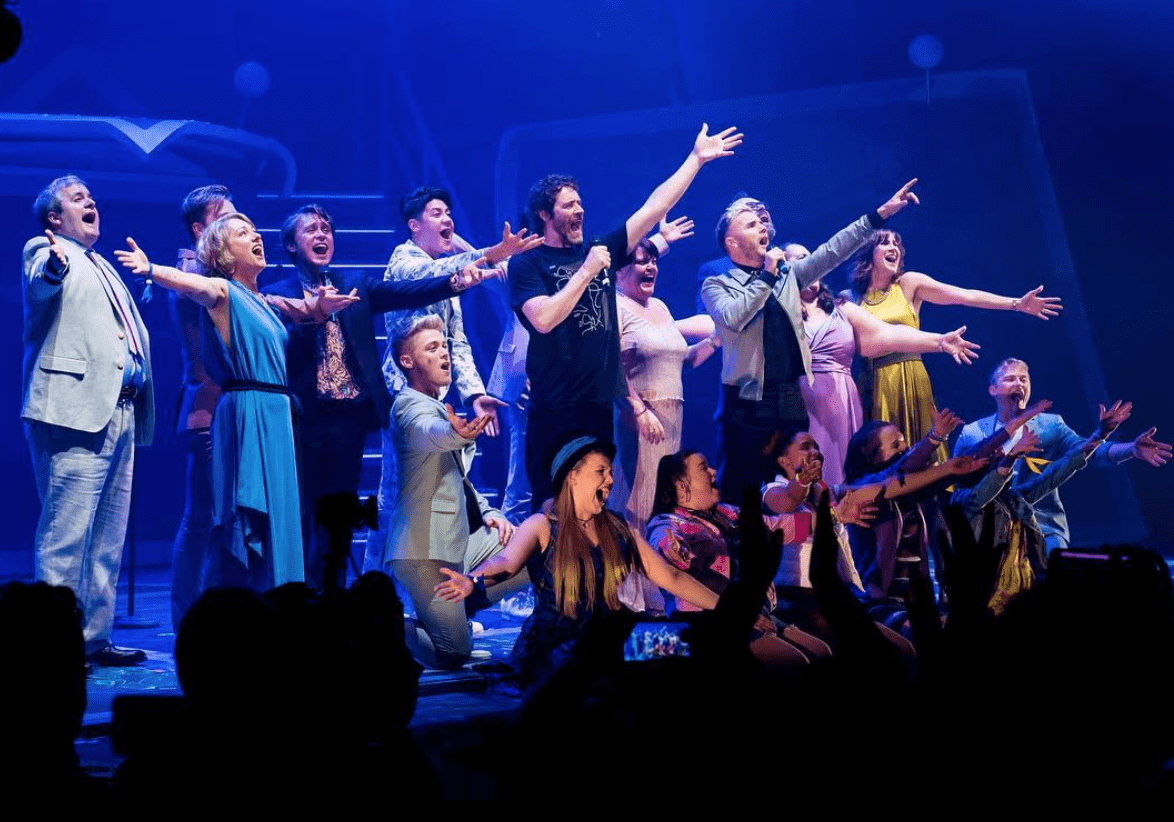 Stars such as Graham Norton and Mel Giedroyc have made an appearance at the sell-out opening night which saw the cast getting a standing ovation.

“We never broke America as a band and it would be unthinkable really. This show deserves a big stage. We would love to take it to the West End and then maybe Broadway,” Gary said.

Meanwhile, the English band are going worldwide after they announced a show in Tel Aviv – the first time they have ever played in Israel, and are hitting the road later this year, travelling Down Under. 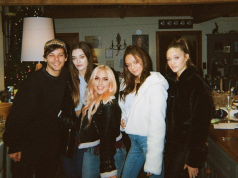