Take That have cancelled plans for a world tour, after one of Gary Barlow’s family members fell ill.

The band were set to embark on a world tour in April, but the trio will now stay in Europe so that Gary can be closer to home.

“We had a big ambition next year to do a world tour, but I have actually got an illness in my family and it means I am not going to travel for the next two years extensively,” the 47-year-old told the Daily Mirror.

The rumours are true… we will return to the @thexfactor 🎶 📸: @jamielucasphotography

“So all the plans for South America and Australia that were coming off…” he added.

“I thank my two band mates who have been so very understanding, but I just have to be at home – I cannot leave.”

“I didn’t want people getting frustrated that we’re not getting out there. I’m a little stuck at the moment, so please be understanding.”

The star is set to spend the next year writing a film with Tim Rice. 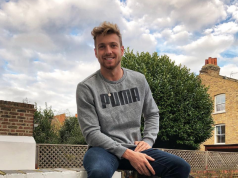 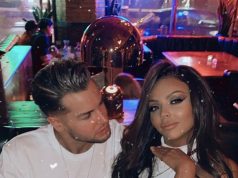 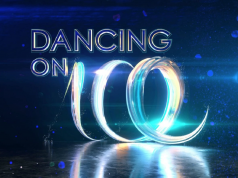