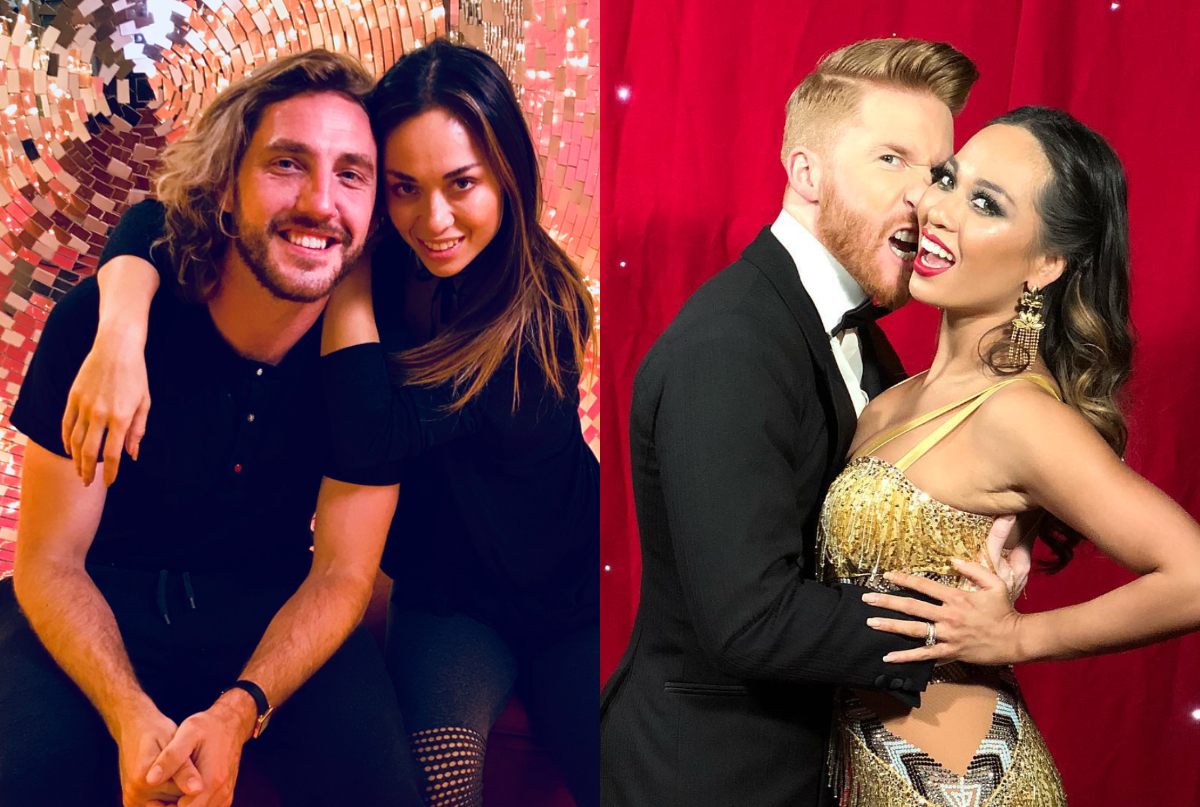 The dance partners were involved in a huge scandal during last year’s Strictly Come Dancing, when they were photographed kissing while on a night out – despite both being in a relationship.

Appearing on Lorraine alongside Katya, Neil said: “For me, I felt like they overreacted.”

Katya agreed: “I think so. And even the fact that we’re still talking about it, it’s like we’re over it, I think everyone else is over it, let’s just move on.”

When asked about the backlash she received, the Strictly dancer said: “I think it took a few days, and I didn’t realise the scale it’s going to be, sort of hyped up.”

“It was shocking really, but I was just trying not to look on the outside. We were just trying to keep it all together here. It was quite a lot of things I hadn’t experienced before.”

Neil added: “It was a shock. For me, it was a major shock. And I appreciate that Katya told me, so I found out from Katya before I saw it in the news.”

“Strictly they were fantastic with me, with us all, they supported us all and they were helping us.”