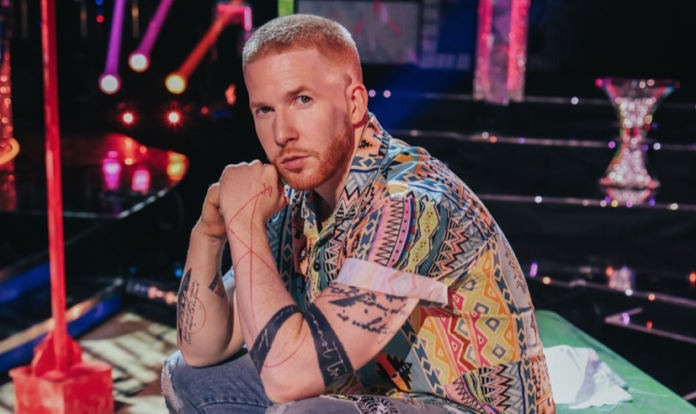 The couple fuelled romance rumours back in August, when they were seen holding hands as they enjoyed a romantic break in Paris. 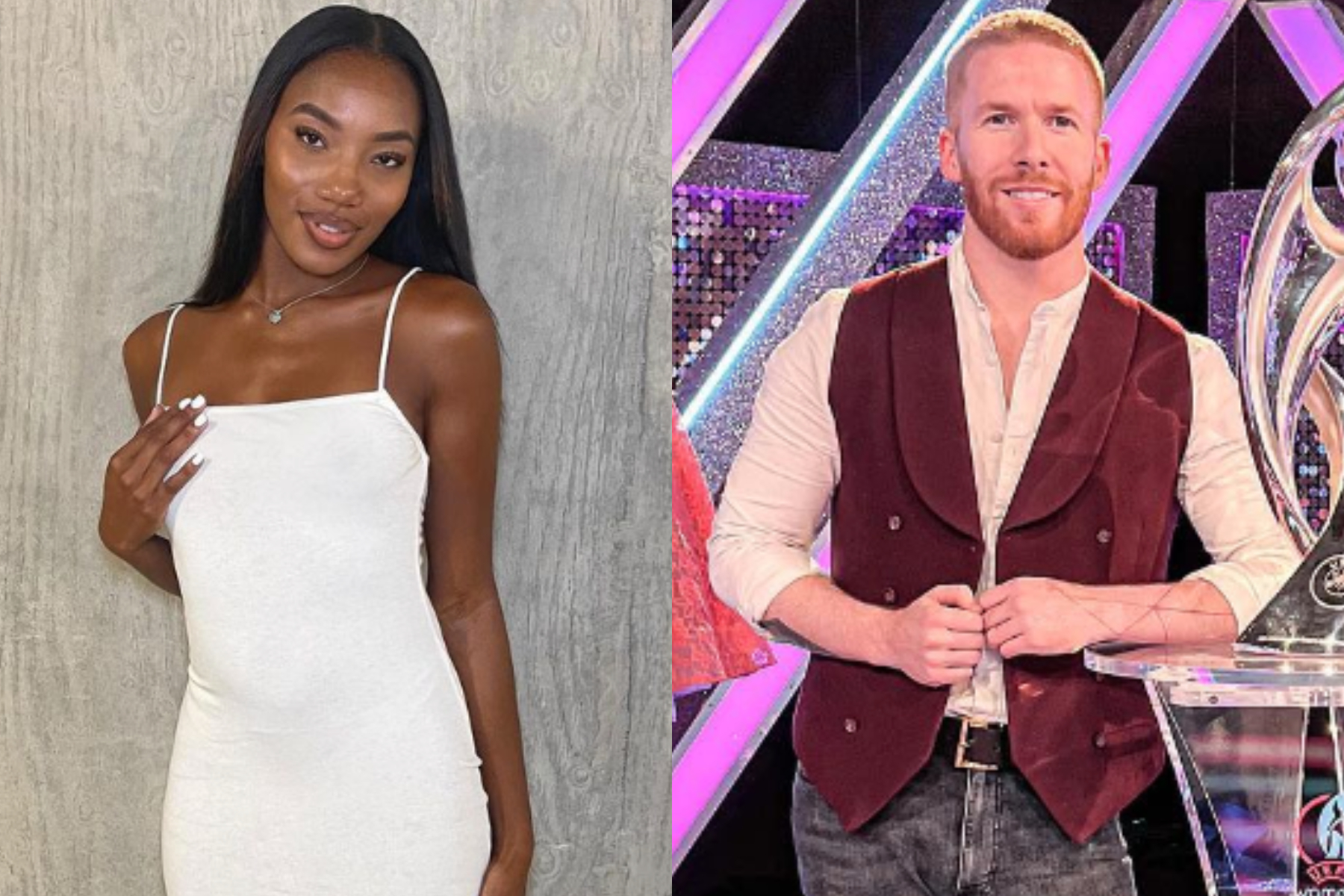 Taking to TikTok on Wednesday, Neil shared a behind-the-scenes clip of him surprising Chyna for her birthday.

The Love Island star appeared emotional in the video, which the Strictly pro captioned: “What do you think I did?”

Fans took to the comments section to theorise that Neil had proposed to his girlfriend.

One TikTok user commented: “You proposed?,” a second said: “popped the question xx,” and a third wrote: “No1 on her Christmas list 💍.”

@mr_njonesofficial What do you think I did? #birthday #chynamills #fyp ♬ Happy Birthday – Jovanie

When asked if they’re planning on moving in together, Neil previously told The UK Mirror: “We don’t know yet, we’re having such a nice time together, still getting to know each other – she’s putting up with me slowly.”

The couple sparked romance rumours after they were papped leaving the Reality TV Awards after party together in Chelsea.

An insider told the outlet that they “really get on well and he is totally taken with her.”

They added that Neil likes that Chyna is “fun and free-spirited” and the pair are “just having fun enjoying each other’s company”.