Stormzy has vehemently denied claims that he cheated on Maya Jama.

The couple’s split hit headlines on Wednesday afternoon, and shortly after rumours about their break up started circulating on social media.

The grime rapper, who was dating Maya since 2015, was accused of cheating on her with fellow musician Jorja Smith – who he has been friends with for years.

Responding to the claims, a rep for Stormzy told Metro.co.uk: “I can confirm any accusations or reports surrounding Stormzy’s infidelity to Maya are categorically not true.”

Stormzy and Maya’s split has come as a shock to fans, as the rapper admitted that he was planning on proposing to her during an interview last year.

He told the Sunday Mirror: “I’m still so young but I want to propose, it’s going to happen and I will do it right. She is so sick, she is the best.”

Stormzy and Maya were in a relationship since 2015, after meeting at Red Bull Culture Clash in late 2014. 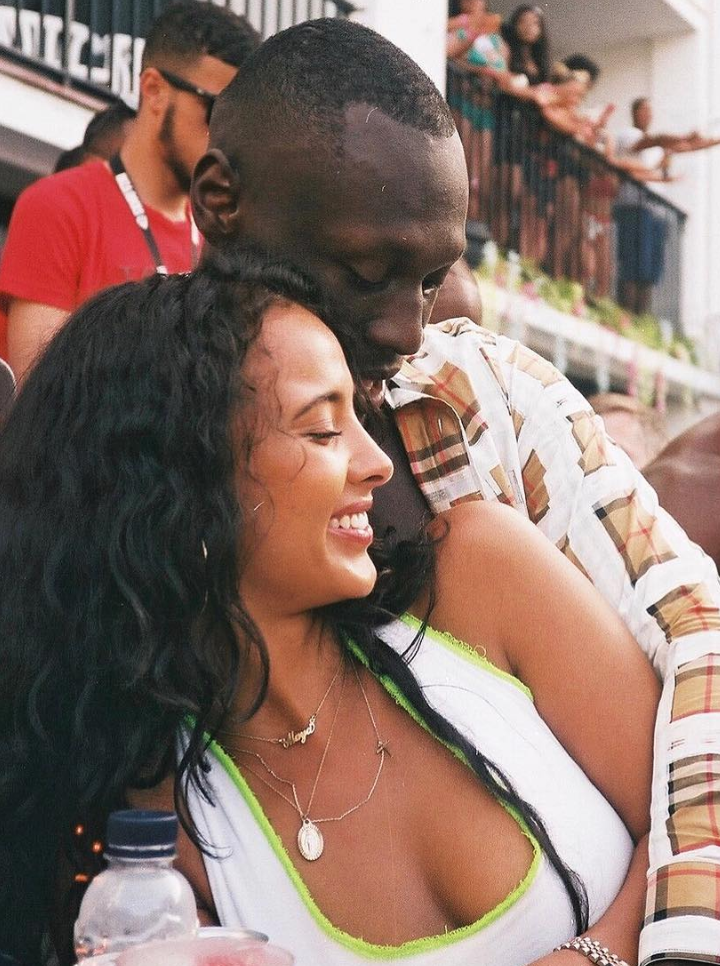