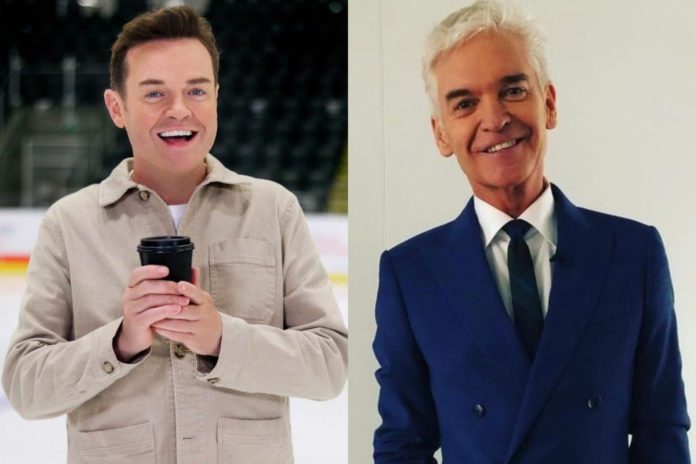 Stephen Mulhern has teased the possibility of filling in for Phillip Schofield on ‘Dancing On Ice’.

The ‘Catchphrase’ presenter stepped in for ‘The Cube’ star on the TV contest in February, after he tested positive for Covid-19.

The 45-year-old gushed that he was delighted to reunite with his friend Holly Willoughby on-screen for the first time in 16 years. 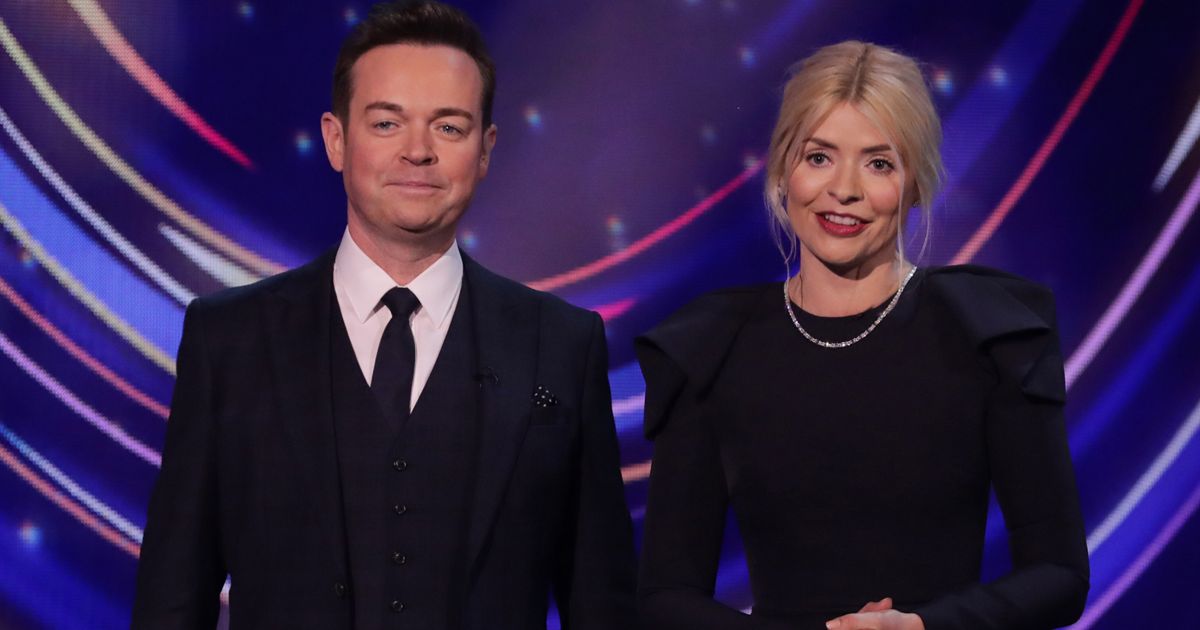 The pair have presented multiple children’s TV shows over the years – including ‘Finger Tips’ and ‘Ministry of Mayhem’.

Speaking to The Sun, Stephen admitted he was blown away by the audience’s reaction to his ‘Dancing On Ice’ presenting debut.

“I was astounded by the reaction from social media because it was overwhelming to be honest,” he said.

“And I tell you what was lovely…it was lovely to work again with Holly [Willoughby].”

“We started our careers together on CITV, we did Saturday morning kids TV, ‘Ministry of Mayhem’ for three years together and it was just lovely,” he continued.

“We just had a great time and it was just nice to step in. Phil wasn’t feeling too well. It was lovely doing live TV as well, it was just exciting.”

The presenter was asked whether he would return to ‘Dancing On Ice’ if he had the chance.

“Yes, would I go back, the answer is yes,” he explained. 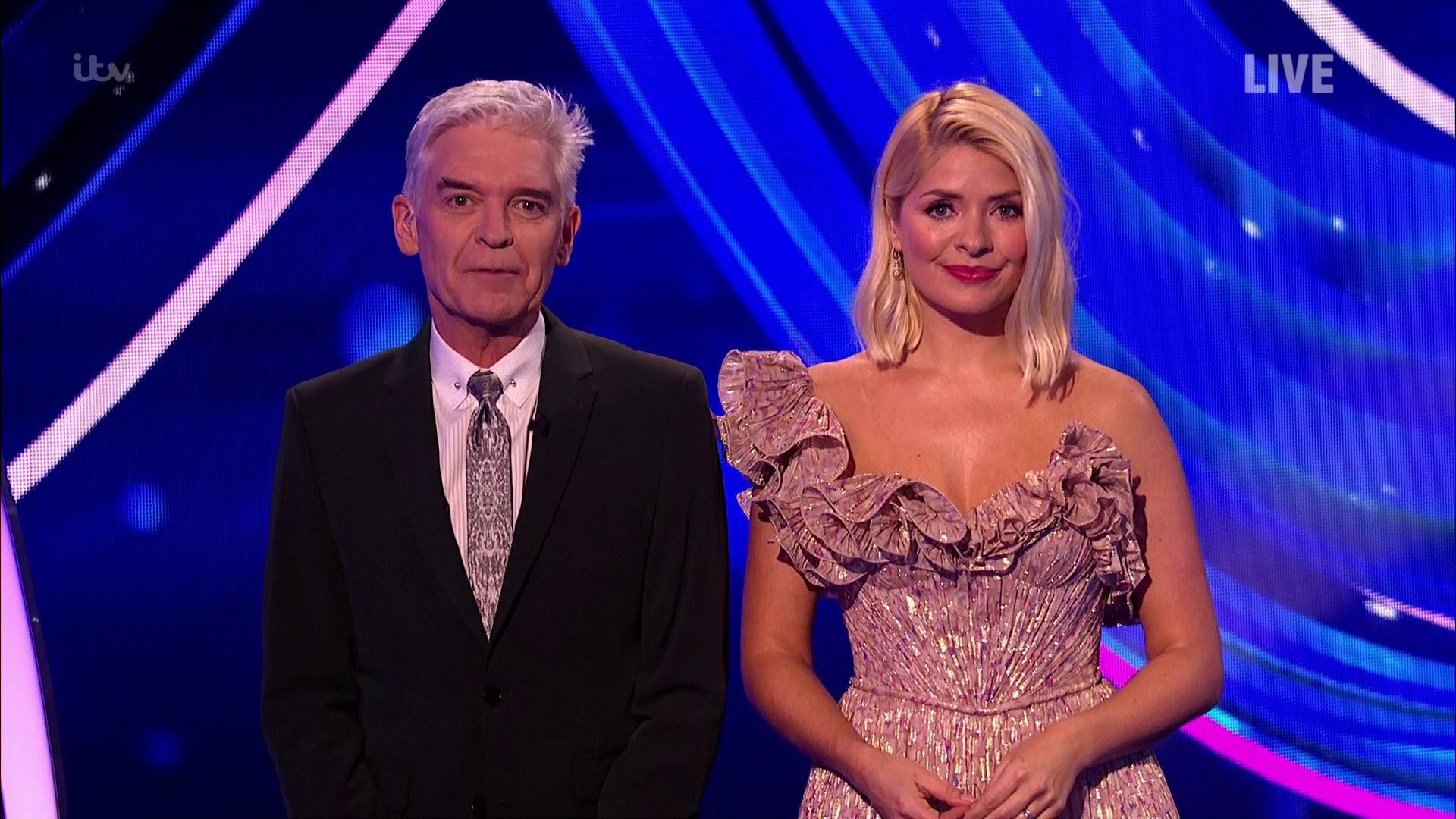 However, Stephen admitted he would be happy to fill in for either Phillip or Holly temporarily if needed, but that Phillip’s job is “safe”.

“The reality is they won’t offer me a permanent role… Phil’s job is safe,” Stephen laughed.

Stephen currently has his presenter hands full with shows including ‘Catchphrase’, ‘Rolling In It’ and ‘In For A Penny’, while also making regular appearances on ‘Ant & Dec’s Saturday Night Takeaway’.