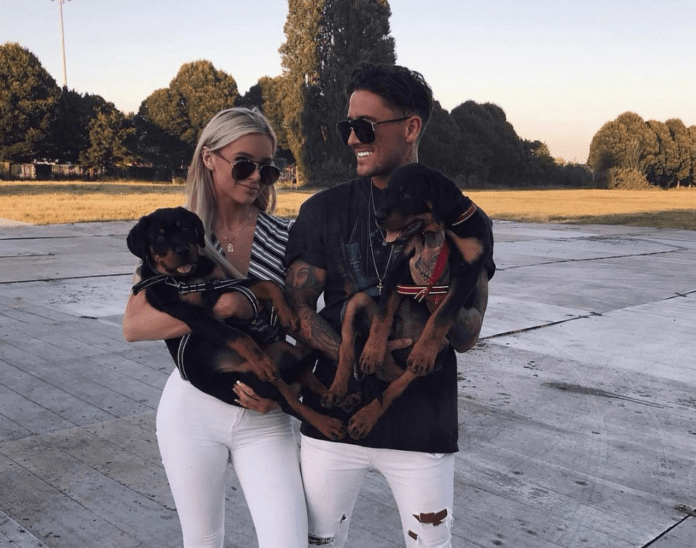 Stephen Bear has been reported to the RSPCA after he allegedly left his “very distressed” puppies Ronnie and Reggie alone all night.

The Celebrity Big Brother winner and his girlfriend Ellie O’Donnell got the two Rottweiler puppies last month, following the death of his pup Wolverine.

However, Bear’s neighbour has grown concerned for Ronnie and Reggie’s welfare, so they left him a handwritten note, which was posted on Instagram.

The note read, “Your pups have been barking and crying since 6am Sunday morning. They sounded very distressed don’t you realise dogs are not meant to be left on their own all night.”

“Be a responsible dog owner. It is a pity that you moved around here because you have spoilt a nice quiet area.

“Go back to where you belong ignorant pig. The end & RSCPA have been informed,” the note added. 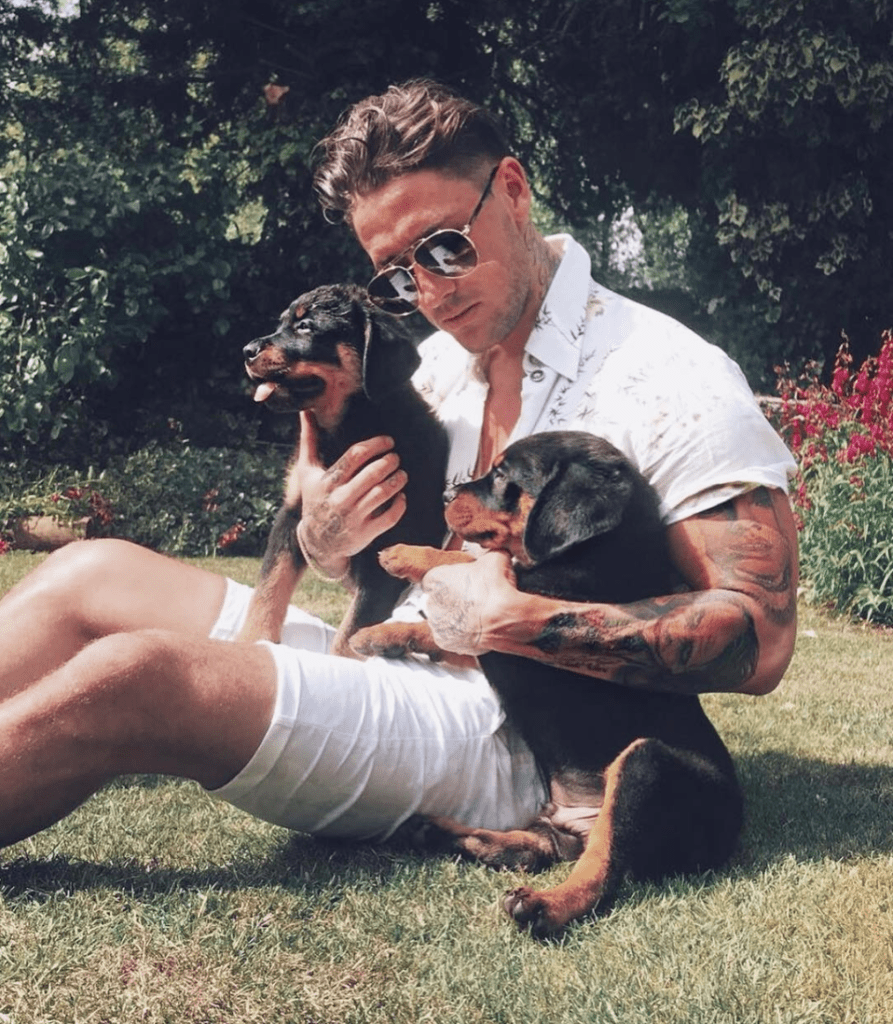 The news comes after the 28-year-old was slammed earlier this year over the death of his nine week old puppy Wolverine.

However, Charlotte Crosby’s ex denied claims that he was responsible for Wolverine’s death.

The pup passed away following an infection that resulted in him having a leg amputated. 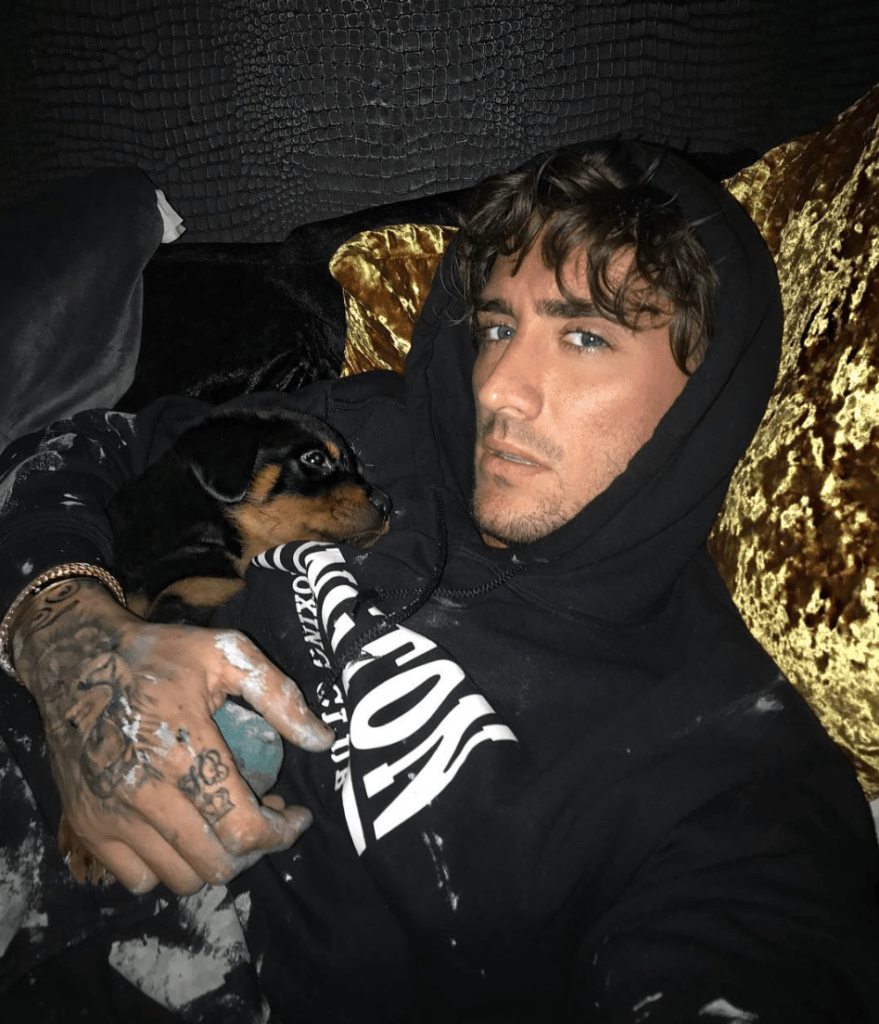 Responding to critics on Instagram, Bear said, “My dog fell really ill, unfortunately it couldn’t eat its food, it got put on a glucose drip and got fed through its paw and when they took the drip out the paw got infected, and when they bandaged it up it was too tight and it lost circulation and its paw was infected. [sic]

“I went to three different vets and got three different opinions and it turns out his arm had to be amputated or he be put down, so I paid over £2000 to have his leg amputated and obviously to keep him because I loved him.

“I don’t put animals down, I’m not cruel to animals, I love them and it upsets me that people think that I’d do my dog any harm,” he added.