Stephanie Davis ‘splits’ from boyfriend after six months together 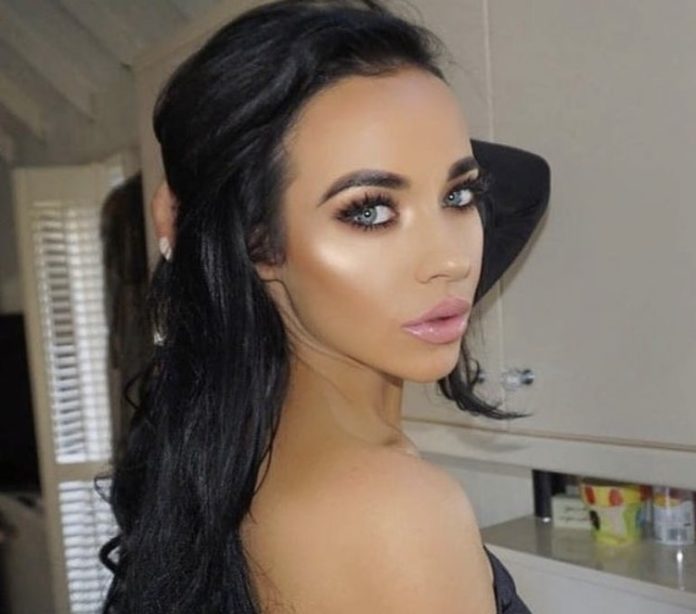 Stephanie Davis has reportedly split from her boyfriend Oliver, just six months after going Instagram official with him.

The Hollyoaks star has deleted all traces of her former beau from social media and referred to their romance as her “last relationship” in a since-deleted Instagram post.

A source told The Sun: “Steph is a strong, independent woman and is the one who decided to move on from Oliver. They had a great six months together but it just wasn’t working out.” 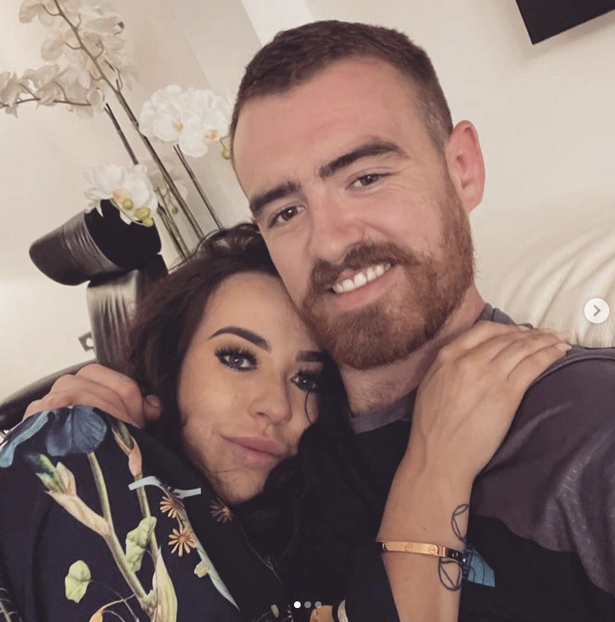 “There were some issues with trust and Steph respects herself too much to feel like she should stay in a relationship that isn’t working,” the insider added.

In a since-deleted Instagram post, Stephanie admitted she’s had “the s***est year”, after suffering a heartbreaking miscarriage and “a broken down down relationship with horrendous heart break”.

The soap star wrote: “You think it can’t get any worse and then it does. Life just isn’t fair sometimes. Sometimes I feel like I just don’t ever get a break.” 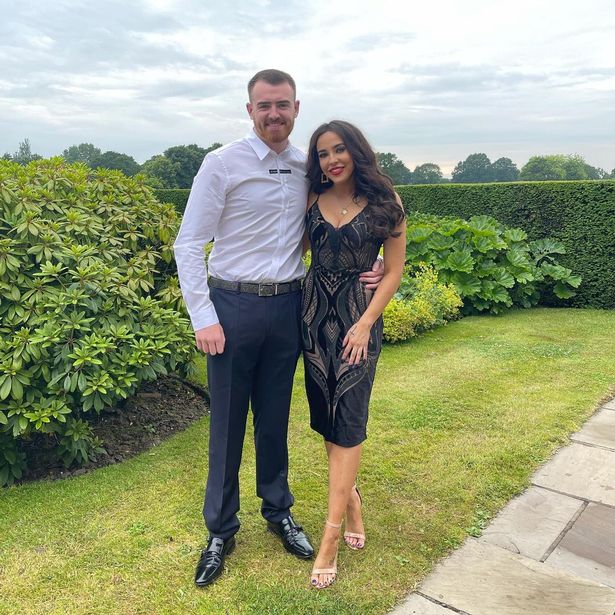