Stephanie Davis has sparked concern as friends say she has gone “missing.”

The mother-of-one has apparently not been in touch with her closest family and friends to let them know she is ok.

A source told The Mirror, “Friends are increasingly concerned about Steph, she has gone off the radar and isn’t answering anyone’s calls.” 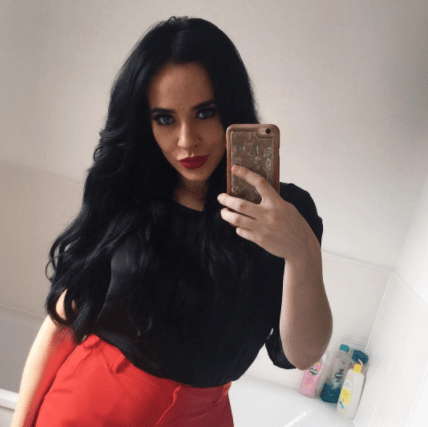 Concerned: Steph’s family and friends are worried about her | INSTAGRAM

“Everyone thinks she is ignoring everybody and is fine, but for some reason she doesn’t want to speak to her mates who were there for her when it mattered.”

“We just want Steph to keep in touch – she is such a great mum and all we want to do is be there for her.”

Her friends also say they haven’t called the police as they think she is “hiding out” somewhere.