Joe Swash is set to star in the next series of Dancing On Ice.

According to The Sun Online, the former EastEnders star is ready to take on a new challenge after quitting his I’m A Celeb Extra Camp job.

A source said: “Joe’s currently talking to Dancing On Ice bosses. It’s no secret ITV love him and are keen to see him on the ice.” 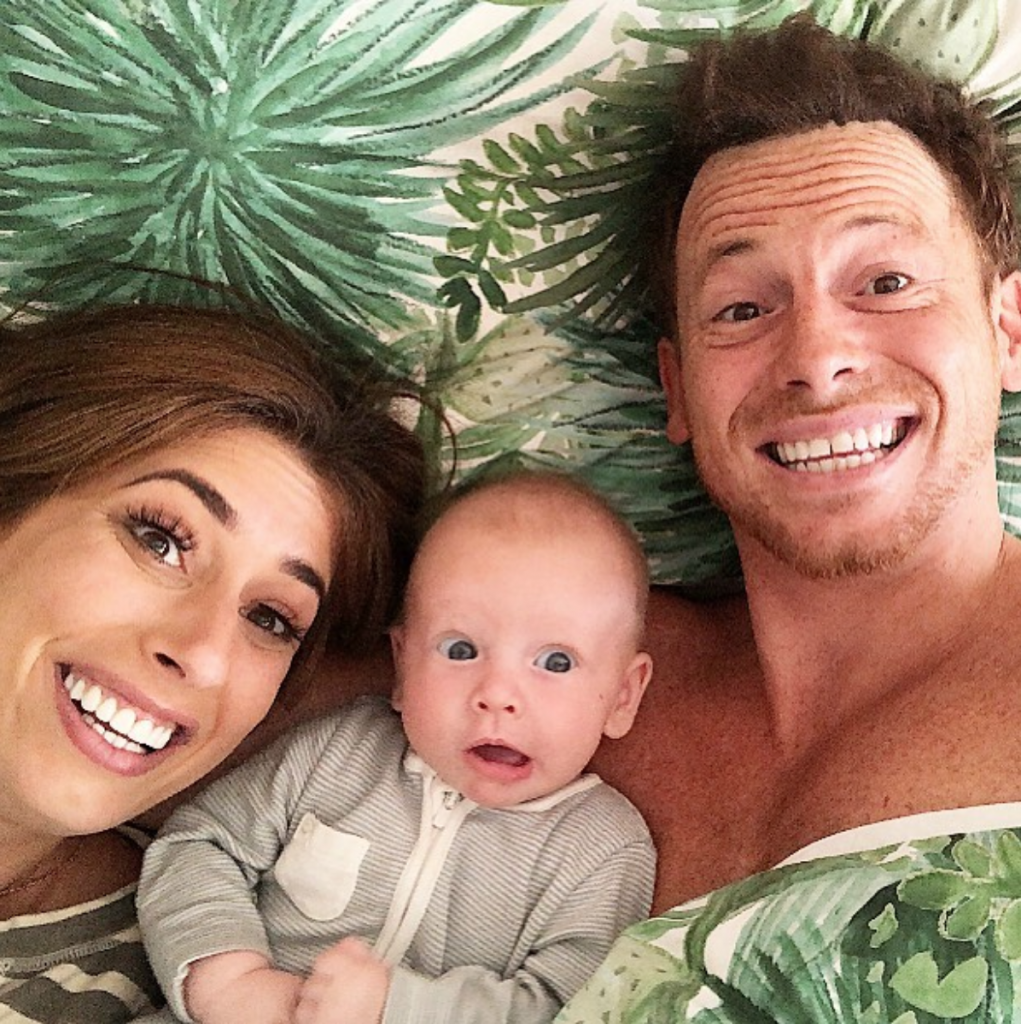 “He’s looking for a new challenge after I’m A Celeb and he’s sure to prove popular with viewers.”

The news comes after Dancing On Ice teased fans by sharing a photo of a celeb’s chest – and many believe Joe is the person posing for the photo.

We’ve got stars in our eyes over this celeb… Or in our jacket pockets? ✨ #DancingOnIce pic.twitter.com/9YFKt3AC3f

It’s believed Ian ‘H’ Watkins from Steps is also in talks for the show, as well as Diversity star Perri Kiely – despite the fact that his pal Ashley Banjo is on the judging panel.