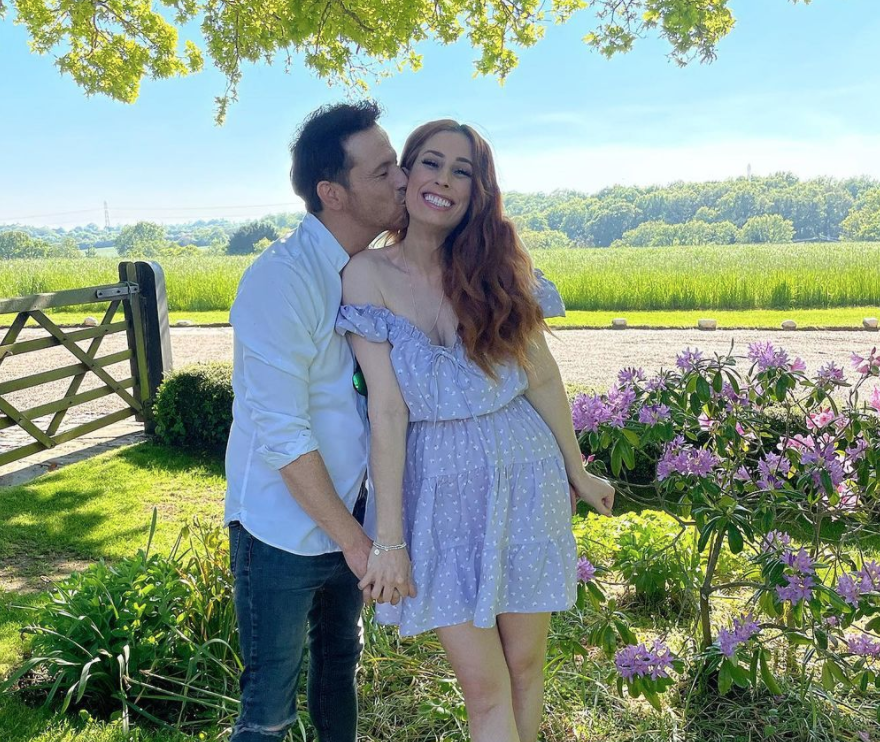 Stacey Solomon has confirmed she’s postponing her wedding to Joe Swash, after falling pregnant with their second child.

The couple were set to wed at their home in Essex this July, but have decided to push back their plans by a few months.

During a Q&A on Instagram last night, the 31-year-old was asked if they’ll get married before the baby arrives. 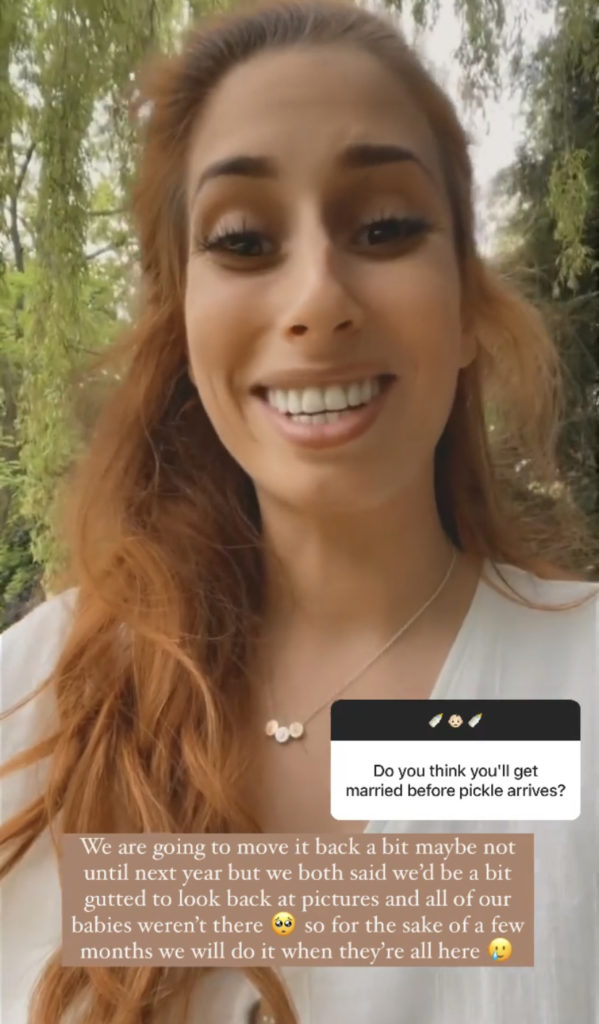 Stacey replied: “We are going to move it back a bit maybe not until next year but we both said we’d be a bit gutted to look back at pictures and all of our babies weren’t there.”

“So for the sake of a few months we will do it when they’re all here,” she added.

Back in April, Stacey was left fuming after Joe revealed their wedding date on Loose Women.

The mother-of-three was joined by her fiancé on the show, as they discussed their upcoming nuptials with Ruth Langsford and Eamonn Holmes. 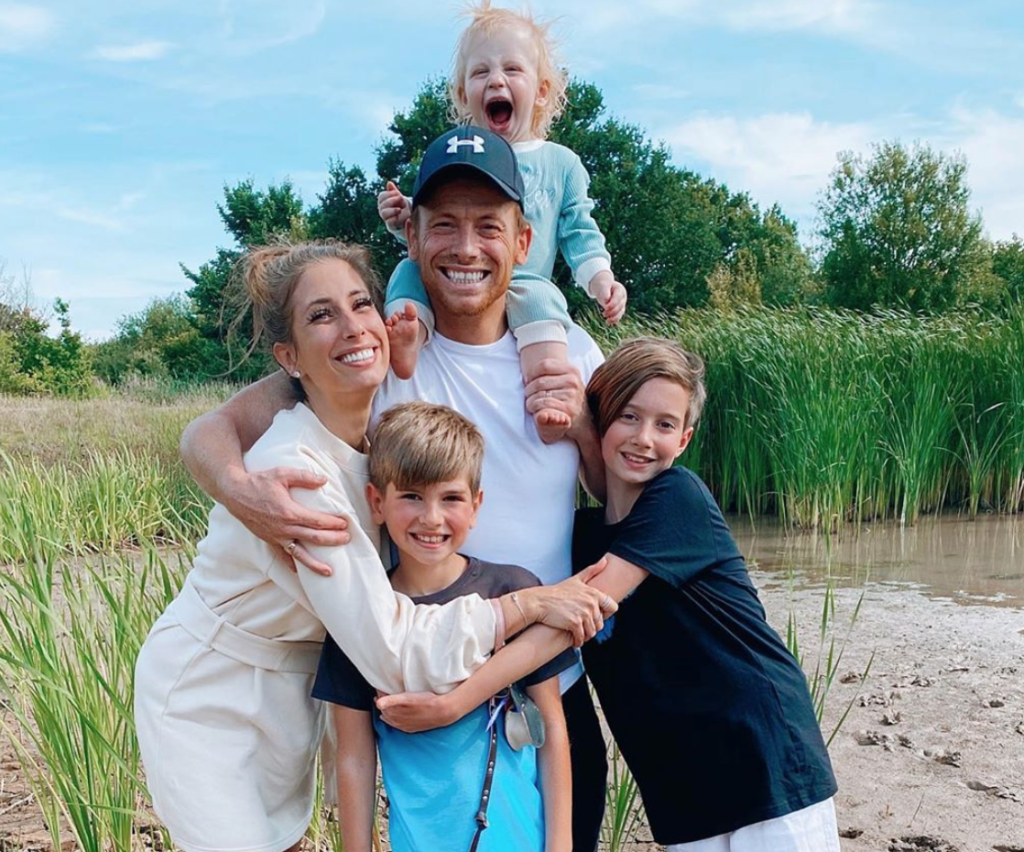 When asked when their wedding will take place, Joe said: “Stacey, are we allowed to say? I never know.”

Stacey then quipped: “You wouldn’t know the date even if you were allowed to say!”

Eager to prove a point, Joe blurted out: “Yes, the date is going to be the last Sunday in July!”

Shocked by her fiancé’s outburst, the 31-year-old shouted: “Oh my God, why did I bring you here? Good God!”