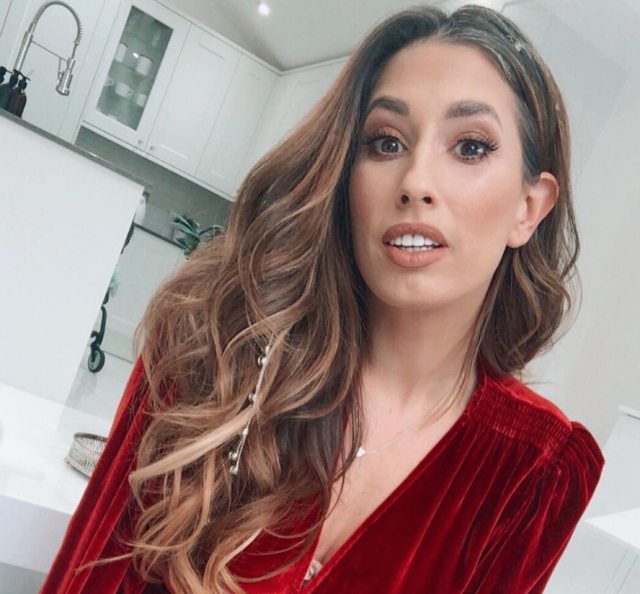 The 30-year-old has revealed that she’s received cruel messages online, so she’s decided to take a break from her phone to “shake it off.”

Stacey announced the news on Instagram, alongside a quote from Roald Dahl’s The Twits.

“Having a strange morning this morning. Some days I just wake up on the wrong side of my brain,” she told fans.

“I always do my best to ignore nastyness because deep down I feel sorry for people who want to hurt others to try to bring them down.” [sic]

“I feel awful for how sad they must be deep down. But some days it’s not so easy to ignore and the nastyness gets in. All part of being human I suppose.”

“Anyways I’m going to put my phone in the drawer again today and shake it off,” she wrote.

The Loose Women panellist finished the post with a heartfelt quote.

“Will be saying to myself on repeat today… we rise by lifting others & dulling someone else’s sparkle will NEVER brighten their own.”

“The truth of what’s on the inside will always show on the outside,” she added.

This isn’t the first time Stacey has taken a social detox.

Earlier this month, the former X Factor contestant informed her followers that she needed some time offline, as her youngest son Rex hadn’t been sleeping well.