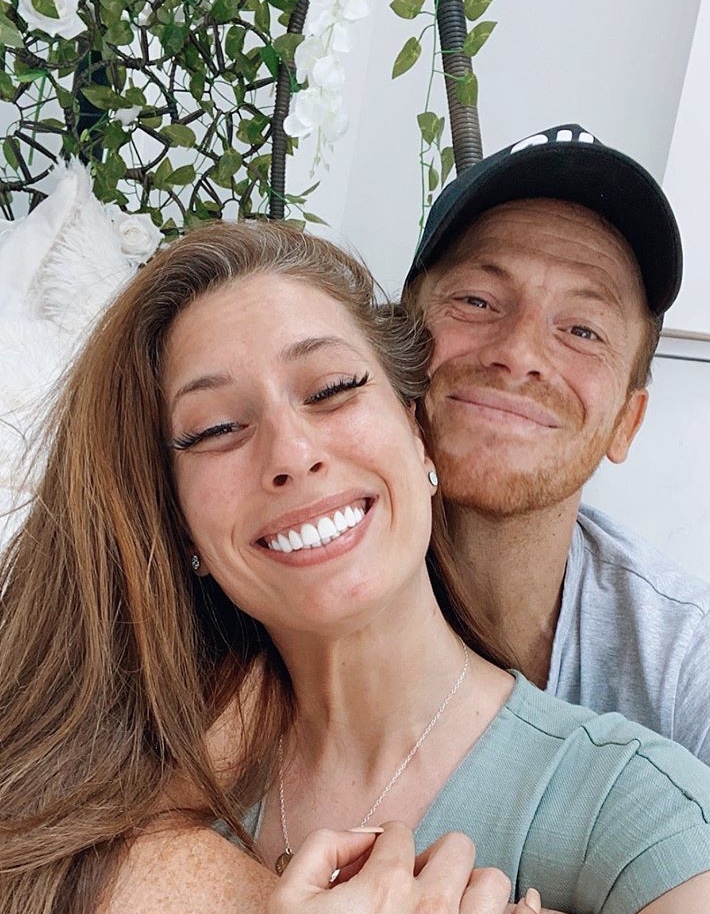 Stacey Soloman and Joe Swash have opened up about the possibility of extending their family, as they admitted they would love a daughter.

The couple already take care of four sons – Rex who they share, Leighton and Zachary who Stacey shares with ex Aaron Barham, and Harry who Joe shares with his ex Emma Sophocleous.

Joe revealed that having a daughter was a dream of the couple’s, telling OK! Magazine: “I think that would be the biggest temptation for Stacey and I.” 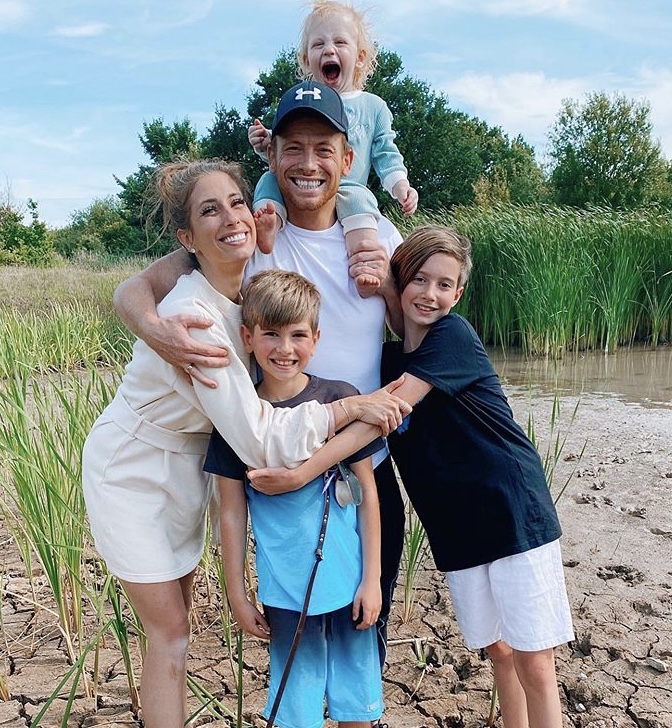 “Not that having another boy would be bad, because we just love kids and love to add to our family,” he continued.

“But if we do, it would have to be just one more time, otherwise we’ll be like The Brady Bunch with kids coming out of our ears!”

The news comes after Stacey revealed just last month that she’s been feeling “broody”, admitting to her Instagram followers that she had to be “dragged out” of a shop by Joe as she browsed baby clothes. 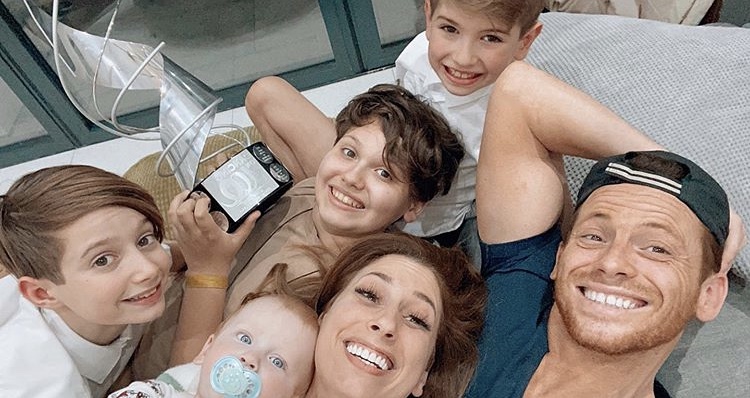 “I really wanted this swan… Then I got broody….” she told her 3.7million followers on an Instagram Story.

“And then Joe dragged me out of there before I bought an overpriced swan or worse, asked for another baby,” she added.

Earlier this year, Stacey joked Joe was “trying to get her pregnant” as she watched him clean their Essex home. 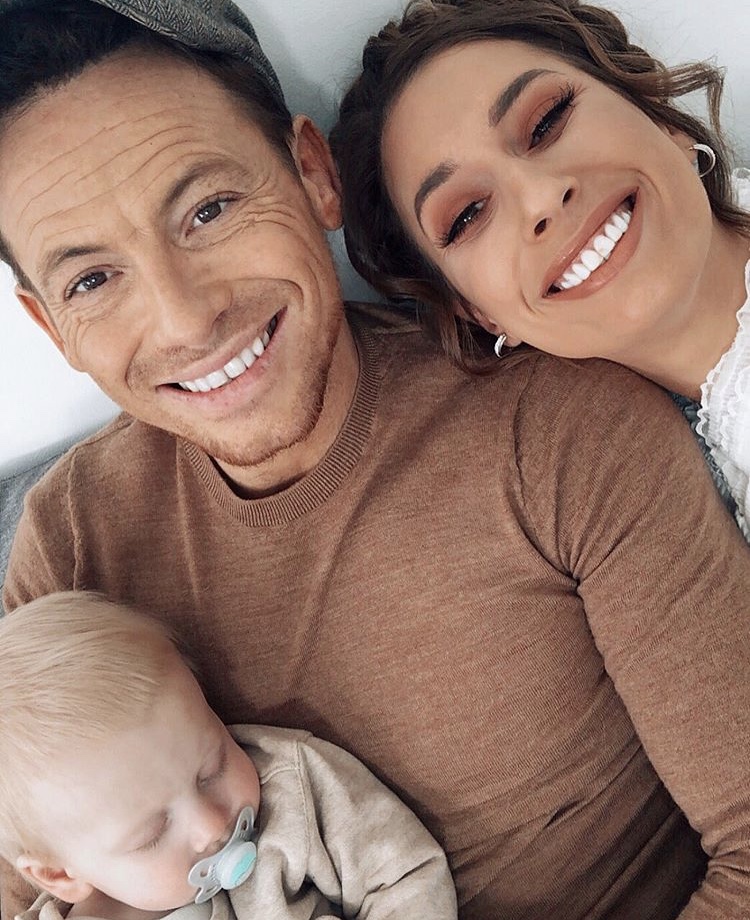