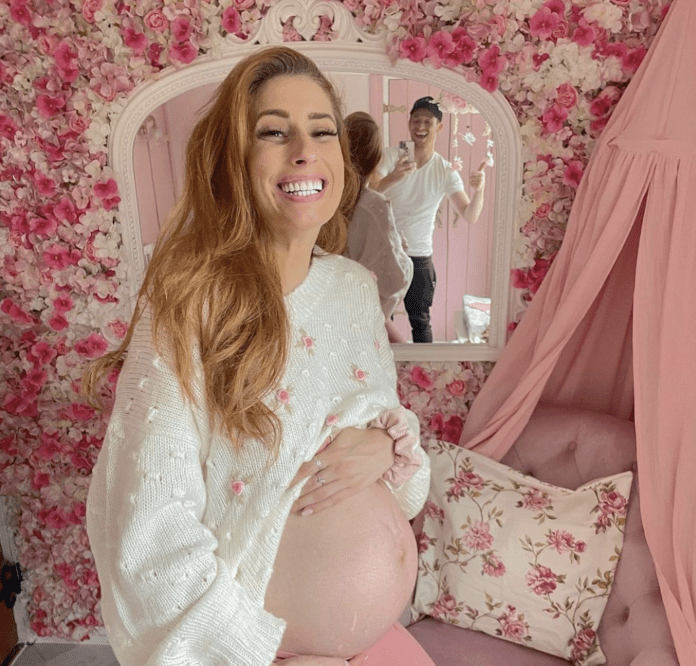 Stacey Solomon had admitted she’s nervous about giving birth to her fourth child.

The 31-year-old is expecting a baby girl with her fiancé Joe Swash, which will be their second child together.

The former X Factor star is due to give birth any day now, and has admitted she “can’t believe” she’s still pregnant. 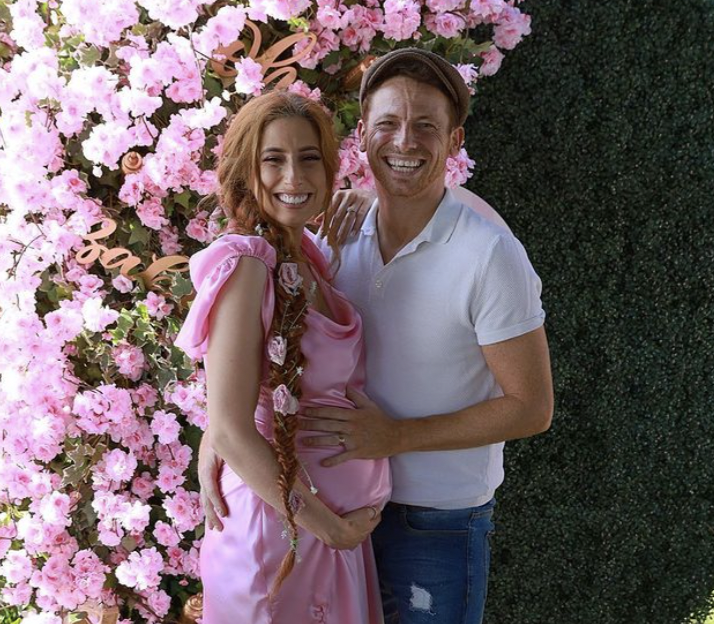 Speaking on her Instagram Story, the Loose Women panellist said: “I was just laying here thinking, ‘I can’t believe I’m still pregnant, I really thought I would have had her by now.'”

“But actually this is the first time I’ve been pregnant and not wished the end away.”

“I know I’m not gonna do it again so I’m just trying to hold onto every second. But I was also thinking, ‘I’ve got to get her here now. I’ve got to push her out.'”

Stacey joked: “Hopefully I’ll just sneeze her out or a quick [coughs] mazel tov. But I know it’s gonna be horrendous…”

“I know it’s not bad for everyone but I don’t love labour if I’m honest. I think it really hurts,” she laughed.

Stacey and Joe, who got engaged last Christmas, are already parents to a son named Rex – who was born on May 23, 2019.

Stacey is also mum to Leighton and Zachary from previous relationships, while Joe shares 13-year-old son Harry with his ex Emma Sophocleous. 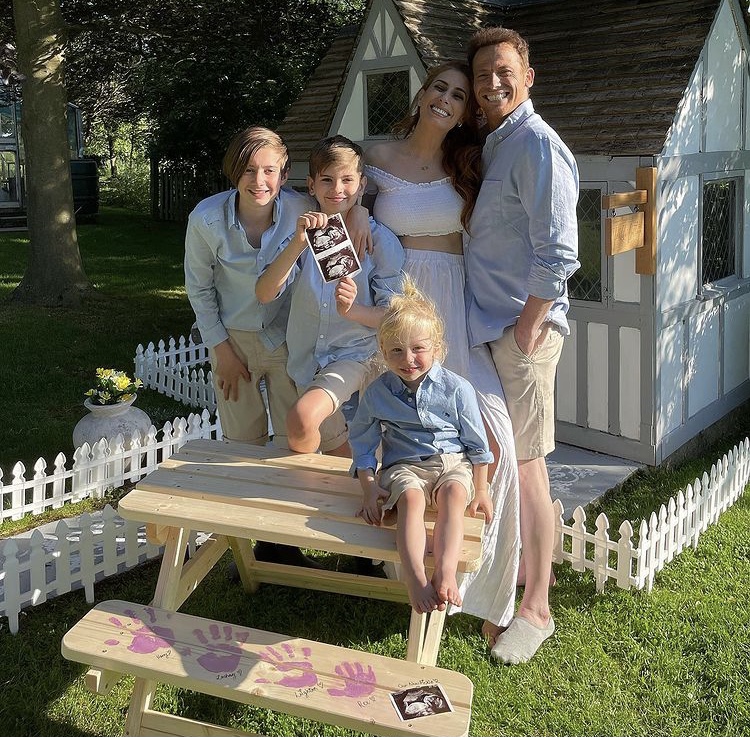