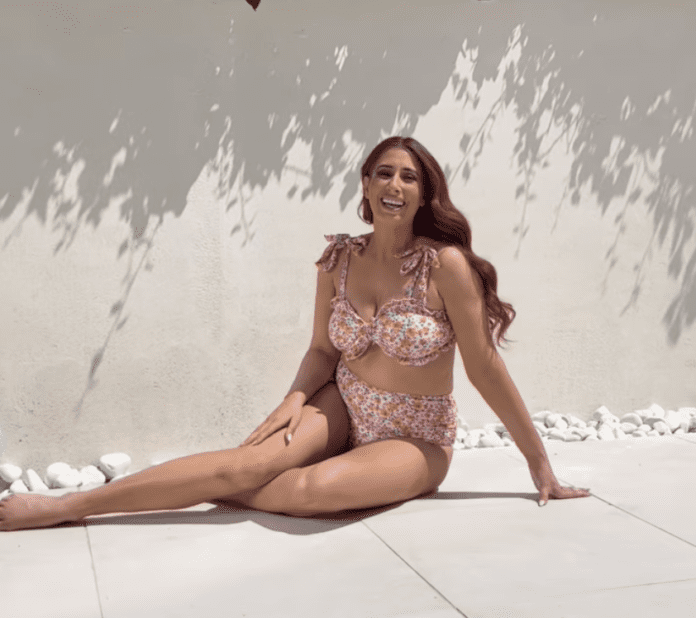 Stacey Solomon has admitted she was “nervous” about modelling swimwear from her new collection with In The Style.

In a gorgeous Instagram reel, the mom-of-four showed off her summer range of bikinis and swimsuits by bouncing around her back garden.

The red-head appeared happy and carefree in the video, but later admitted she found the collection launch “the most daunting of all.”

Ahead of the launch, Stacey took to her Instagram Stories to answer some of her fans’ questions.

One follower asked, “Which piece did u think would be most out of your comfort zone but absolutely love?” to which she responded, “I can honestly say I’ve found this collection the most daunting of all.”

Although the I’m A Celeb winner is grateful for her body, she is “fully aware” that there are many people who will criticise her because she’s “no Victorias Secret model.” 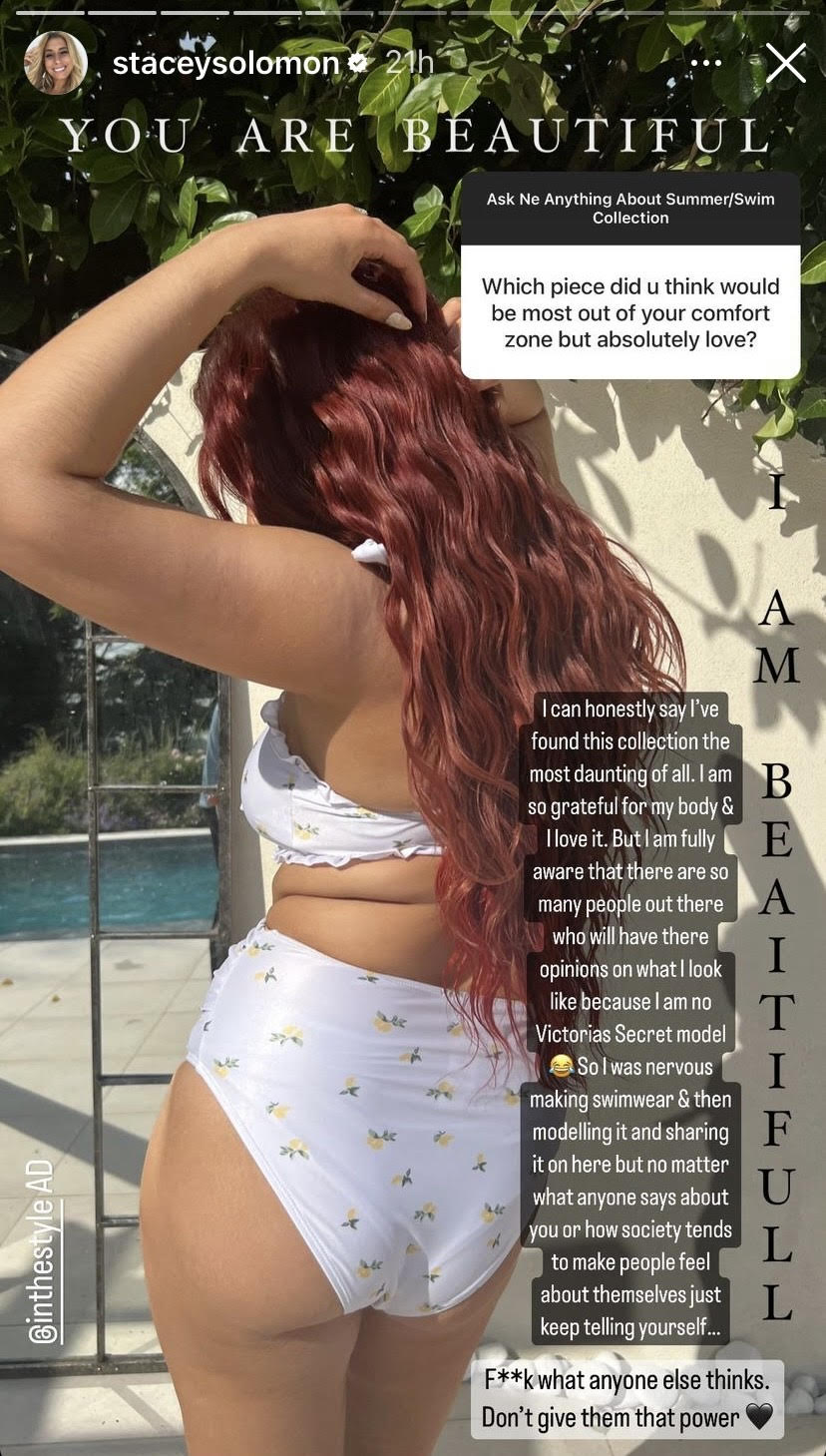 The 32-year-old admitted she was “nervous” when she was “making swimwear & then modelling it and sharing it on [Instagram],” but didn’t let society stop her.

“F**k what anyone else thinks,” she concluded her statement, “Don’t give them that power 🖤.”

The Loose Women panellist gave birth to her daughter Rose, whom she shares with her fiancé Joe Swash, in October 2021. 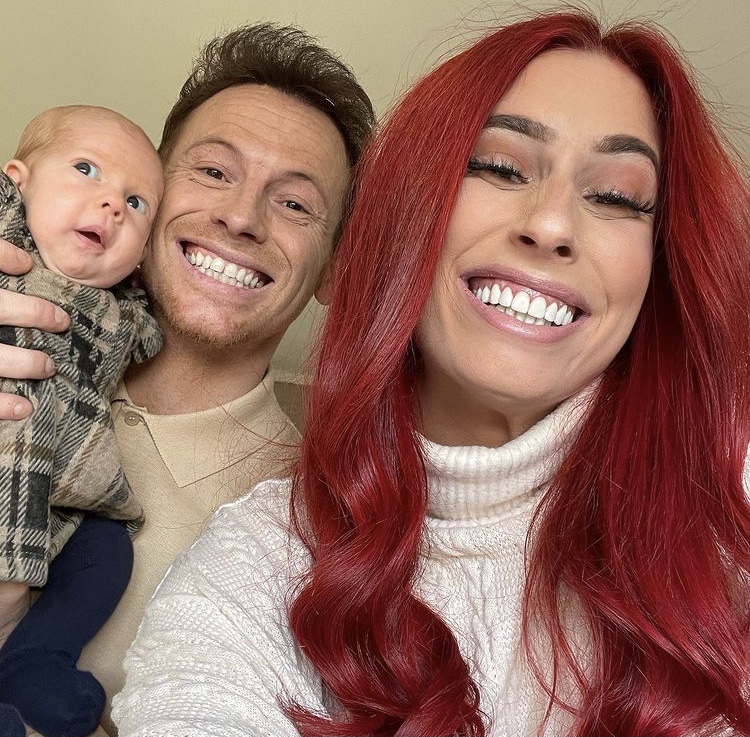 The couple are also parents to 3-year-old Rex, and Stacey has two other kids – Zachary, 14, and Leighton, 10 – from previous relationships.

Joe is father to his 15-year-old son Harry too, who he had with his ex Emma Sophocleous.