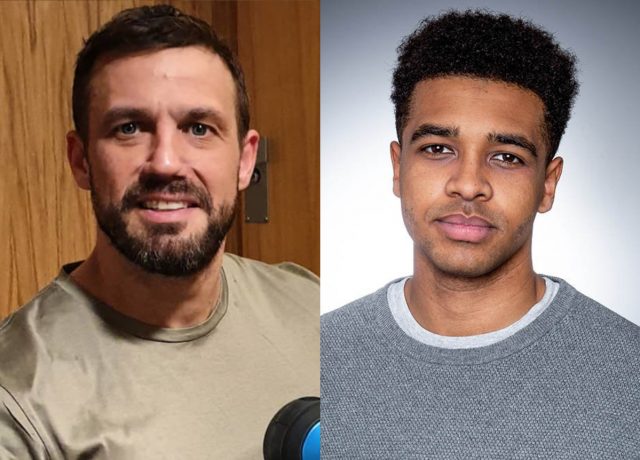 The Sun has reported that a fight broke out after N’jie made an “unprovoked sarcastic comment,” forcing bystanders to step in.

Jamie’s ‘Im A Celebrity…’ co-star Malique Thompson-Dwyer allegedly stepped in and calmed the situation down.

An onlooker said: “Jamie was enraged by the sarcastic dig which seemed to come out of nowhere and was completely unprovoked.”

“It was a real flashpoint which left fellow cast members shocked and one or two people remarking on how it was like a scene from a soap opera.

“The bust-up was only stopped from escalating as Malique quickly stepped in to defuse the situation and calm Jamie down.”

Emmerdale actor Asan N’jie is now under investigation by ITV following the row. 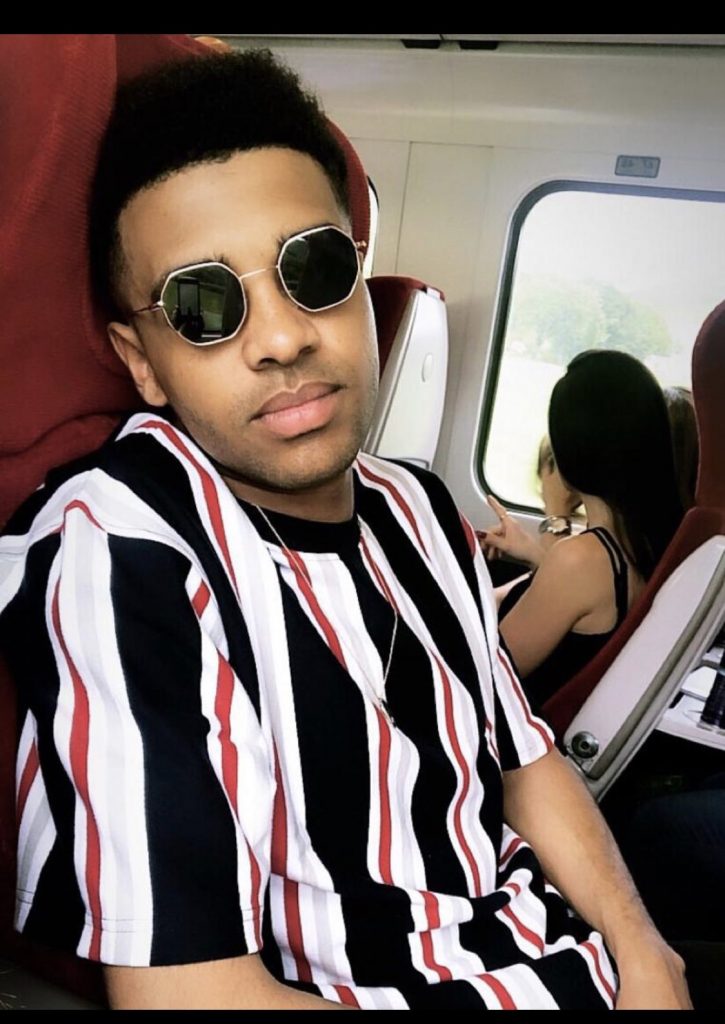 A spokesperson said: “We are extremely concerned to hear about an incident at last night’s TV Choice Awards involving one of Emmerdale’s cast.”

“Obviously we will be investigating and talking to the actor concerned in due course.”

The incident comes after Maura Higgins and Katie McGlynn were forced to deny reports that they had a row after the awards last night – after paparazzi photos showed the pair having an “animated” discussion.