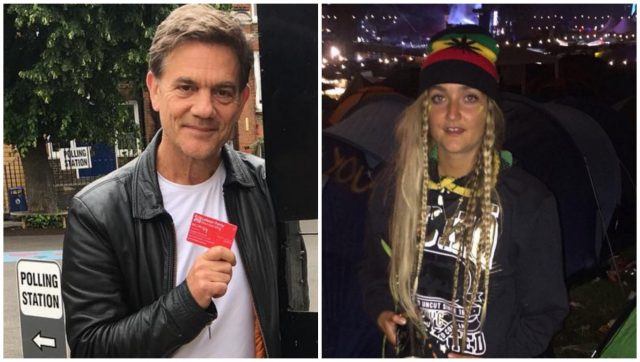 John Michie has released a statement, after his model daughter Louella was found dead at Bestival.

A 28-year-old man was held on suspicion of murder after Louella, 25, was found dead at the popular festival – however, John has insisted that it was just “a tragic accident”.

The Holby City star paid tribute to his daughter in an emotional statement last night.

“We’ve lost our angel. It’s not murder – they were friends. It was just a tragic mistake, a tragic accident,” he told The Sun. 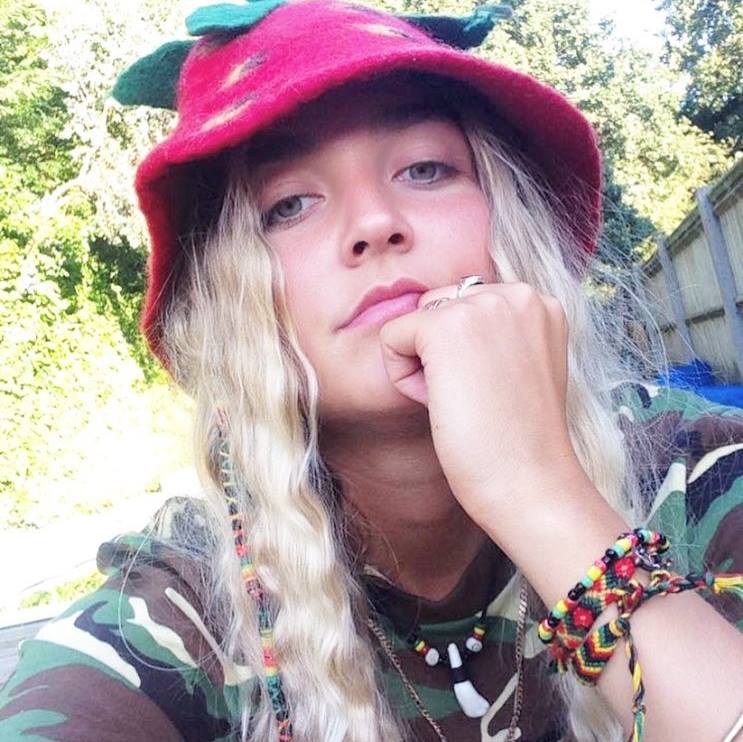 “This was not a murder. She touched so many lives. She was so very positive, so bright, so out there. She had such energy. The tributes to her have been incredible.”

Meanwhile, pal’s of the actor have said that his “world has been shattered” by his daughter’s death.

“No one can quite believe that Louella has gone. John and the family are struggling and are in tears. John said his world has been shattered. The whole family feel that way,” a source told the MailOnline.

“It is just unreal. Louella’s brother and sister are in absolute pieces but they all think it is an accidental death.” 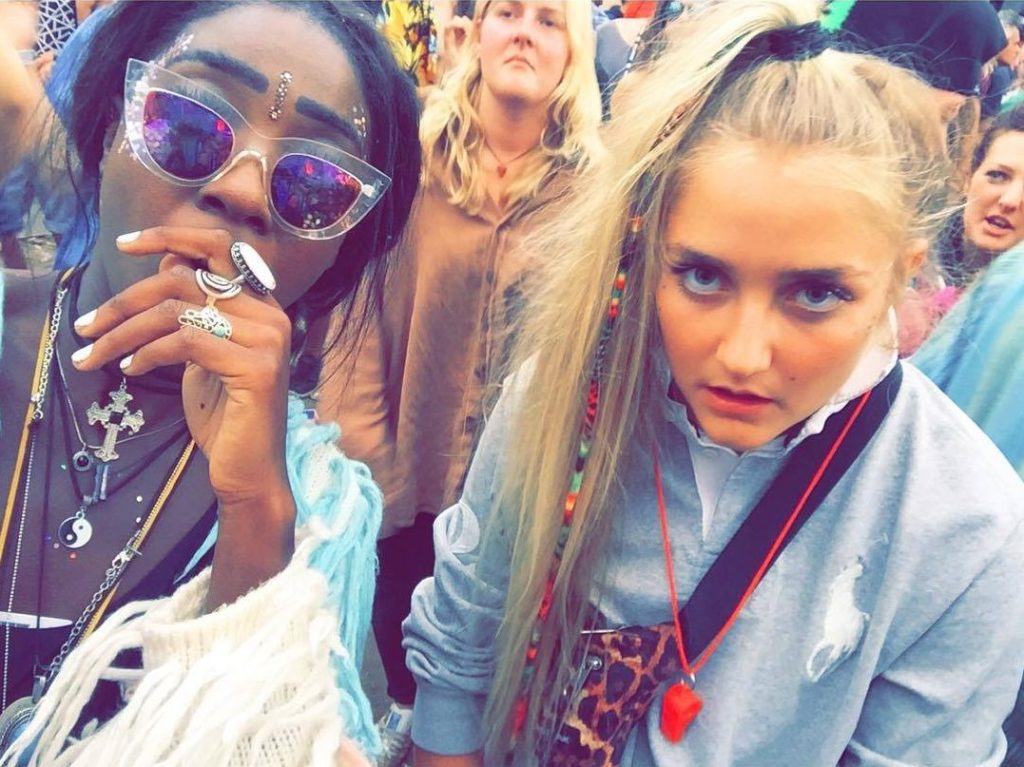 Sources are now saying that Louella’s death could be linked to rogue drugs which were “too powerful”.

A family source said, “The family don’t think Louella was murdered. It’s more likely that it was an accidental death and the arrested man was only trying to help her. But the family still have not spoken to police.”

Just days before the festival, which is held at Lulworth Castle in Dorset, police warned festival-goers about an unknown drug that was circulating, and told people to dispose of them as they contained “unknown chemicals”.

On Monday, at around 1am, John and his wife Carol received a panicked call plus a WhatsApp map pinpointing the spot where Louella lay in a wooded area.

The worried parents sped 130 miles to the scene from their home in Holloway, North London – and after initially being refused entry, a search was carried out in the woods and Louella’s body was found.

The Ambient Forest area was immediately sealed off after her body was found, and forensic teams began examining the scene.

A source said, “Louella’s parents turned up after midnight. They had driven down from London after getting a pin with a GPS location from the guy she was with. 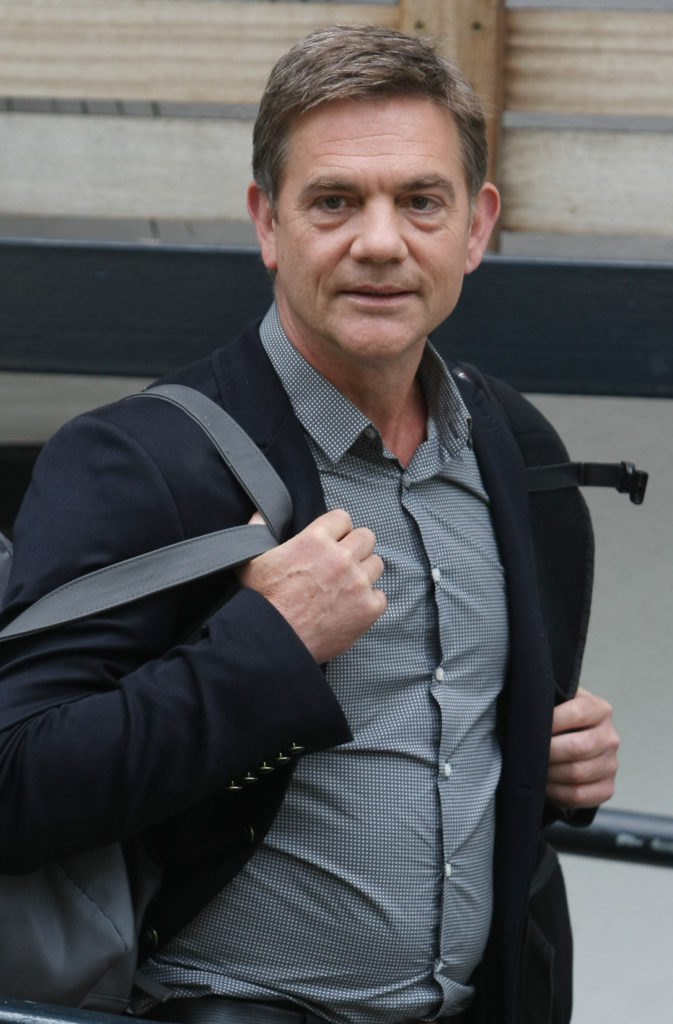 Heartbreaking: John Michie rushed to find his daughter – but it was too late | WENN.com

“There had already been reports of a concern about the welfare of a woman but people had nowhere to look. John and Carol wanted to come in but they weren’t allowed so the location was handed over to the staff.

“’They went to the spot and found Louella’s body. She was fully clothed. A man was taken away and was speaking to the police. No one knows what happened,” they added.

Detective Chief Inspector Sarah Derbyshire, of Dorset Police, said, “Following the discovery of the woman’s body we have now launched an investigation into her death. We have specially-trained officers supporting her family at this very difficult time.”

Louella was due to celebrate her 26th birthday on Monday, and had studied at the Tiffany Theatre College in Essex.