Simon Cowell teases One Direction reunion: ‘I think it will happen’ 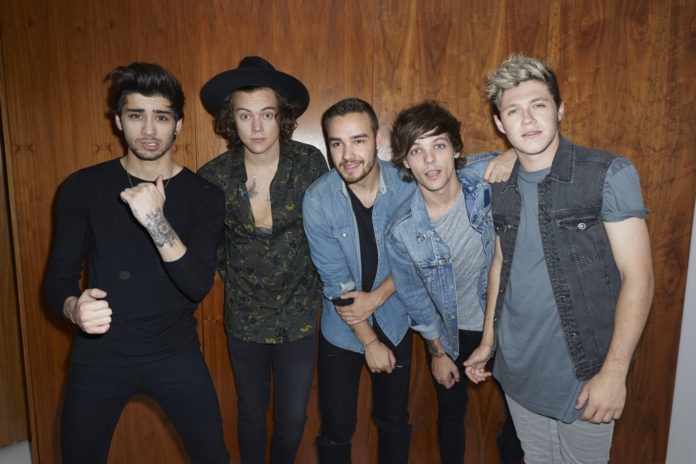 Simon Cowell has teased a One Direction reunion.

The popular band were formed on X Factor in 2010, made up of singers Harry Styles, Niall Horan, Liam Payne, Zayn Malik and Louis Tomlinson.

During their time together they released five albums, went on four world tours, and starred in their own movie – before announcing an indefinite hiatus at the end of 2015.

Since their split, fans have supported the stars as they endeavoured on their separate musical careers – while remaining hopeful that they would one day reunite.

Simon, who formed the band, told The Mirror: “I think [a reunion] will happen. If they got together, whether it’s making records again or touring, it would be the most amazing thing.”

“If I could get into a room with them and just say, ‘You know what, whether it’s six months or something, I think you’d have such a great time’ – maybe I could persuade them.”

“But I think they should do it, definitely. I would love it to happen. And the fans, of course, would love it.”