Simon Cowell has been seen for the first time since he broke his back in six places.

The 61-year-old seriously injured himself back in August, after he fell off an electric bike.

The Britain’s Got Talent judge, who turned 61 last week, appeared to be in good spirits in the video. 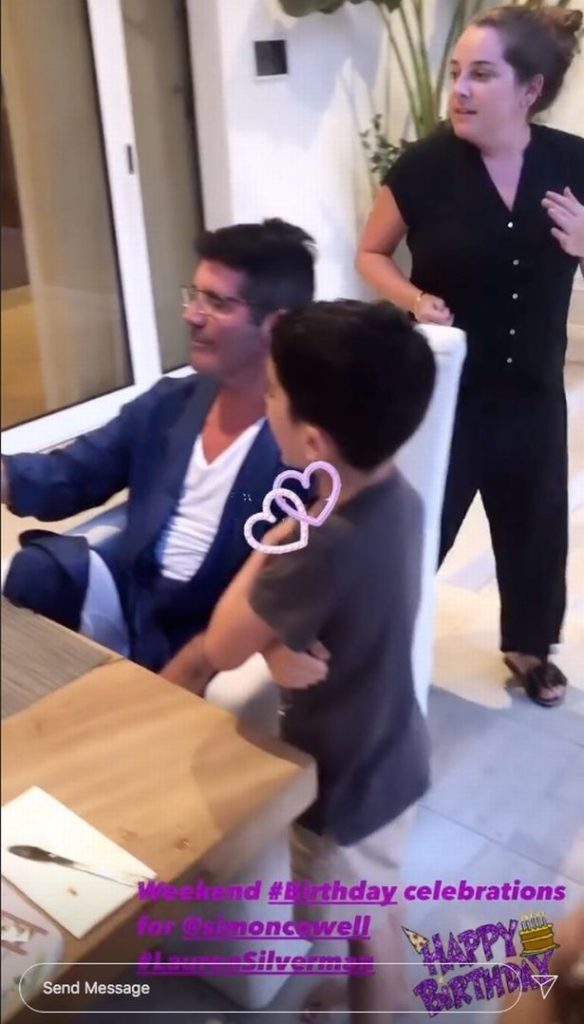 Simon’s long term girlfriend Lauren Silverman was also seen in the video, as well as their six-year-old son Eric.

Following his accident, Simon was replaced by Diversity star Ashley Banjo on Britain’s Got Talent.

This year’s series came to an end over the weekend, when comic singer Jon Courtenay was crowned the winner.