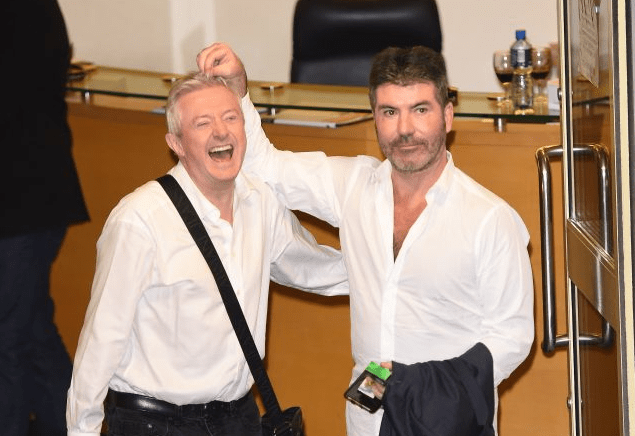 Simon Cowell has revealed that Louis Walsh has a ’24/7 cosmetic doctor on standby’ during the X Factor.

The music mogul divulged the details of his fellow judges “ridiculous” riders, and their “diva demands.”

When asked who had the most excessive rider, Simon turned on Sharon Osbourne – but then quickly moved onto Louis.

“Ok we can agree on one thing. Louis in his contract now has to have a cosmetic doctor on 24 hour standby within 10 miles of whatever venue or studio were working in. 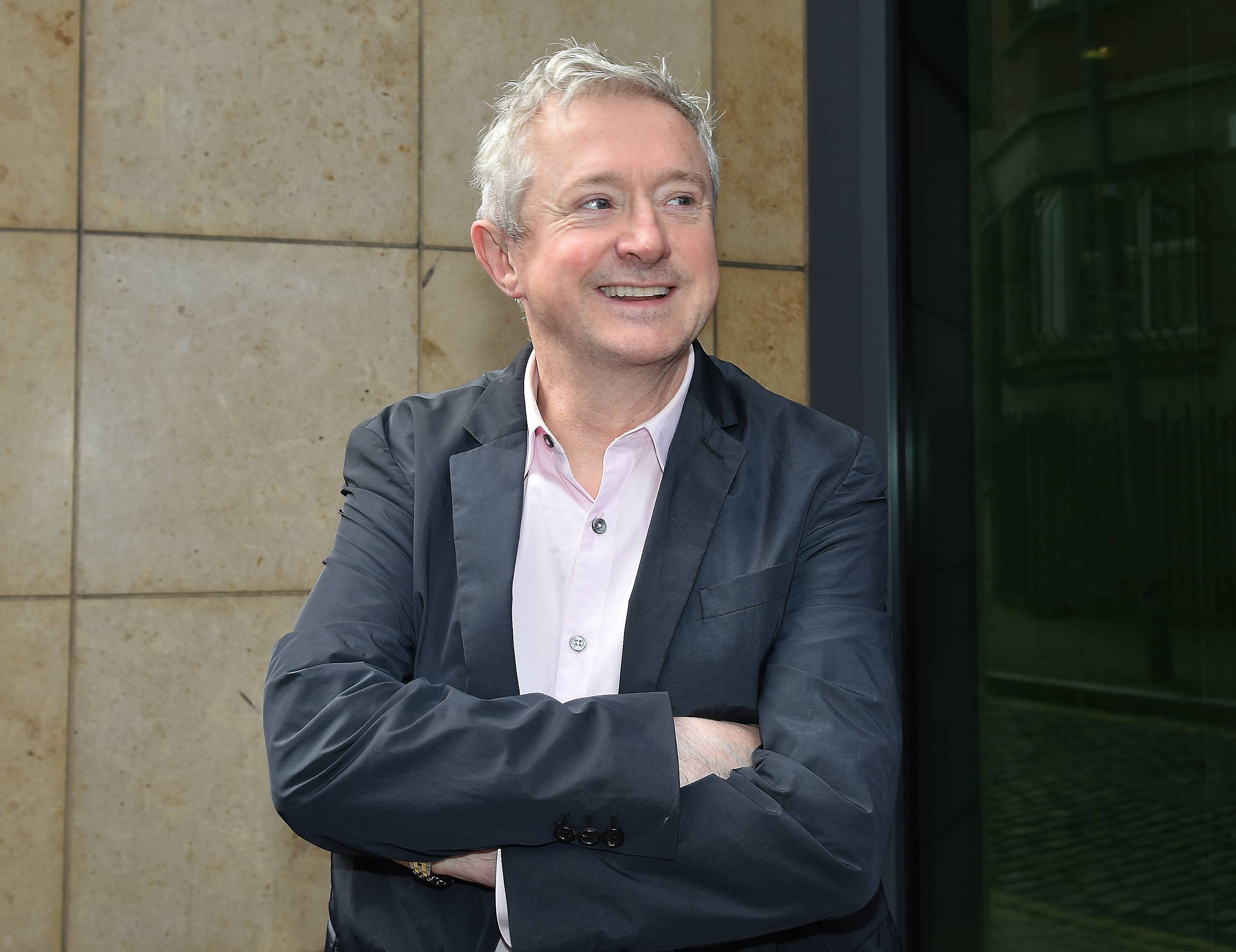 Rider: Louis reportedly has a cosmetic doctor on his X Factor rider | VIPIRELAND.COM

According to The Mirror he continued, “That is true. 24 hours – now that didn’t happen 14 years ago.”

Louis then jokingly retorted on why he had a cosmetic doctor on his rider.

“I get it for Simon and for Sharon.”

Judge Nicole Scherzinger then revealed what was in her rider, “I don’t know what’s on my rider, wine gummies, water, lots of make up, lots of contour.”