Simon Cowell has offered his condolences to X Factor’s Tom Mann after his fiancée Danielle Hampson passed away on the morning of their wedding.

The singer, who found fame on The X Factor in the band Stereo Kicks, shared the devastating news of his fiancée’s passing on Instagram on Monday.

The reality judge, who worked with Tom on the 2014 series of the talent show, has issued a statement in which he said he would personally reach out to the 28-year-old. 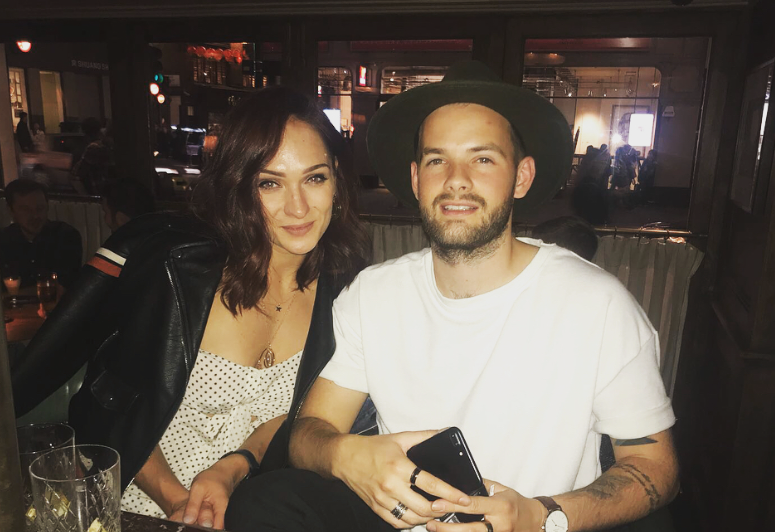 “As a father myself, I simply cannot imagine the heartbreak Tom and his family are going through and will be personally reaching out to him,” Simon said.

“From my family to his, we extend our deepest condolences and all of our love during this tragic time.”

A host of celebrities also paid tribute to the dancer’s untimely death. 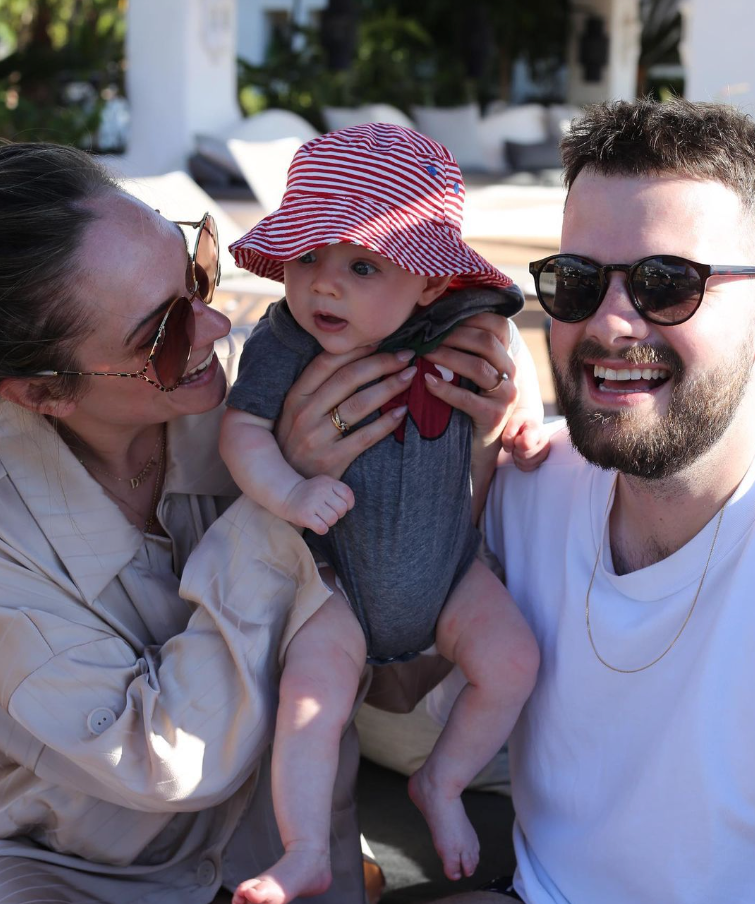 Tom and Danielle started dating in 2015, and announced their engagement in December 2019. The couple shared one son together, Bowie.

Just last month, they returned from a holiday in Sardinia where Danielle shared her last Instagram post – three weeks before her untimely death.

She did not suffer from any known health conditions, and the cause of her death is currently unknown.

Tom auditioned for The X Factor as a solo artist in 2014, and was placed in a boy band named Stereo Kicks – who made it to the final.

The band parted ways just 10 months after they were formed on the talent show, as they struggled to land a record deal. 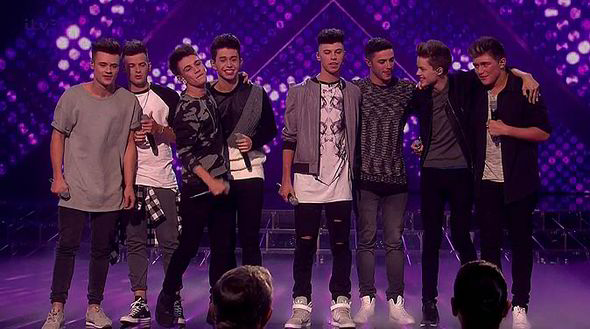