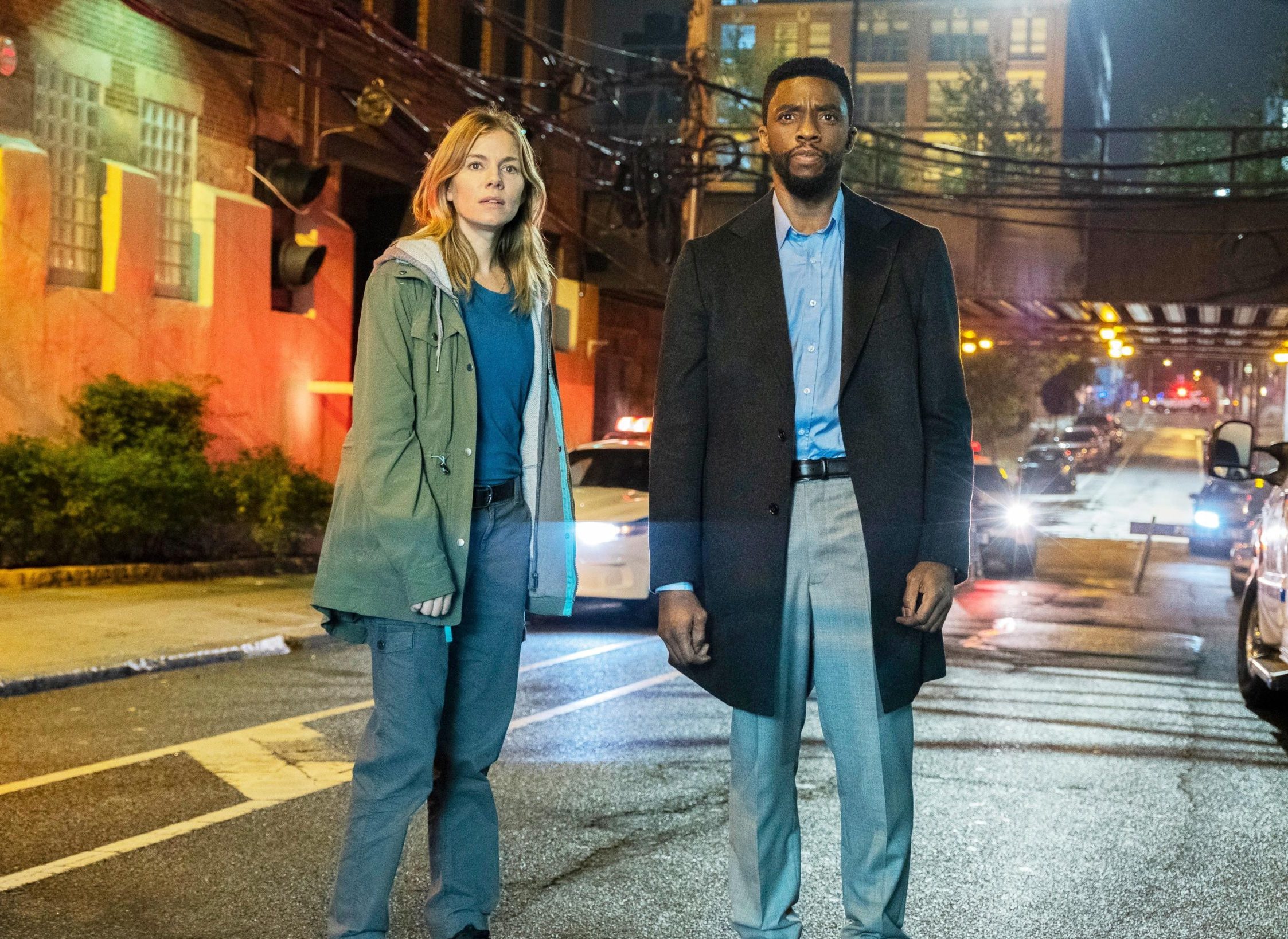 Sienna Miller has revealed the late Chadwick Boseman took a pay cut in order to boost her salary, when they worked together on 21 Bridges.

The Black Panther star sadly died at the age of 43 last month, following a private battle with colon cancer.

Speaking to Empire, the 38-year-old explained: “This was a pretty big budget film, and I know that everybody understands about the pay disparity in Hollywood, but I asked for a number that the studio wouldn’t get to.”

“And because I was hesitant to go back to work and my daughter was starting school and it was an inconvenient time, I said: ‘I’ll do it if I’m compensated in the right way.'” 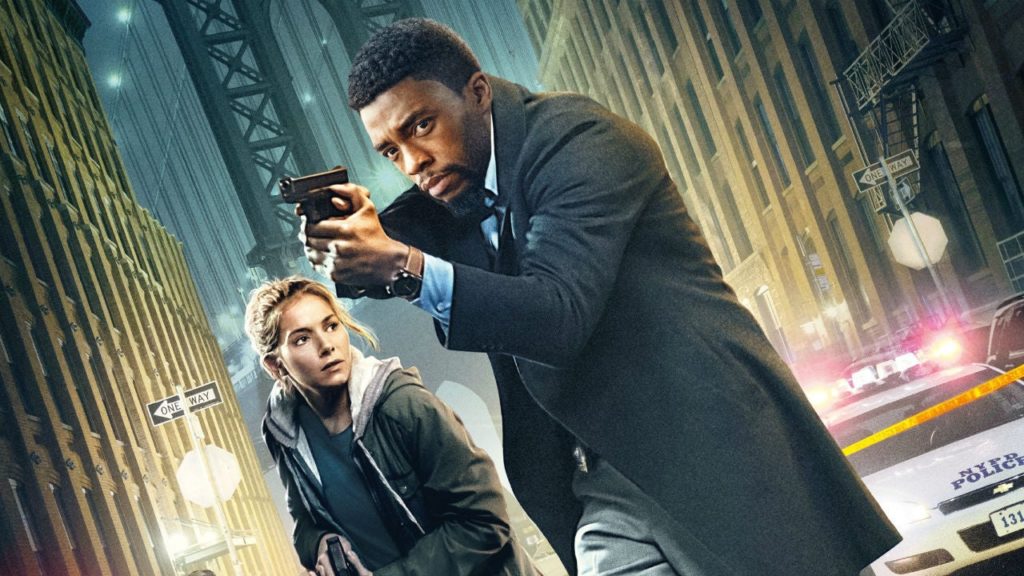 “And Chadwick ended up donating some of his salary to get me to the number that I had asked for. He said that that was what I deserved to be paid.’

Sienna said it was “the most astounding thing” she had ever experienced, before adding: “That kind of thing just doesn’t happen.”

“He said, ‘You’re getting paid what you deserve, and what you’re worth’. It’s just unfathomable to imagine another man in that town behaving that graciously or respectfully.”

“In the aftermath of this I’ve told other male actor friends of mine that story and they all go very, very quiet and go home and probably have to sit and think about things for a while,” Sienna added. 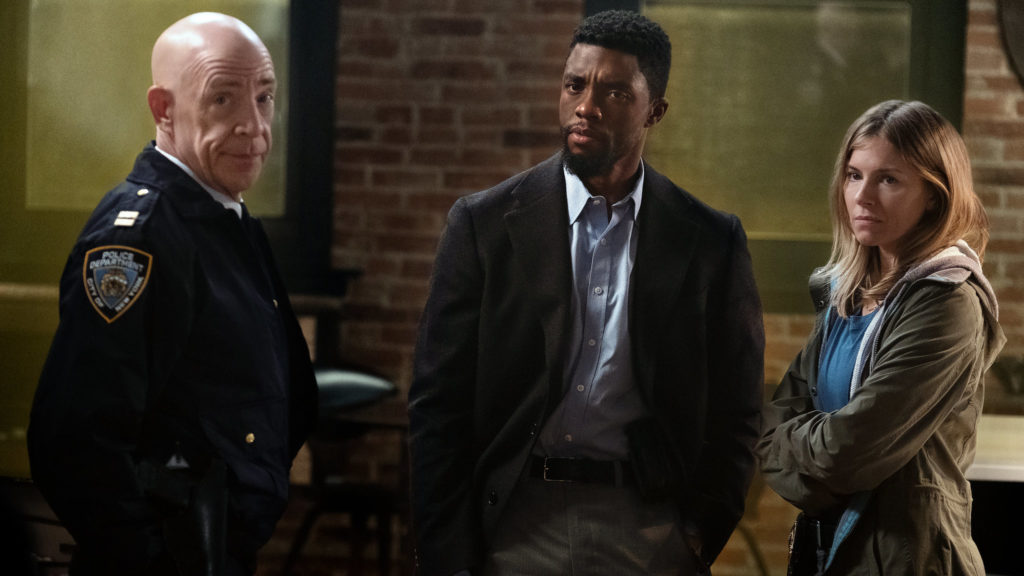