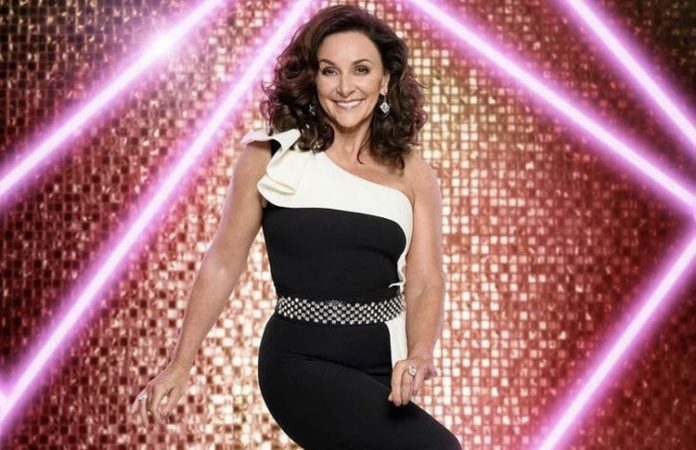 Shirley Ballas has revealed she’s booked a doctor’s appointment, after Strictly Come Dancing fans spotted a lump under her arm.

Taking to Instagram on Saturday, the 61-year-old posted a video explaining that she had been inundated with messages from concerned viewers.

She said: “Last week and the week before, I got some alarming messages about people who said that when I pick my arm up they could see lumps, bumps, nodes or whatever.”

“So I just did a self-check on myself and I couldn’t feel anything except a tiny little node at the back, but I’m going to go to the doctors on Tuesday and to all women out there, please keep checking yourself,” Shirley urged.

“To those people that were concerned enough to message me saying you could see lumps and bumps… thank you.”

“To all be vigilant and do self checks regularly,” she added.

Shirley, who has a family history of breast cancer, had her DD implants removed two years ago after being told they could block the signs of cancer being detected.

The head judge underwent the four-hour operation after a mammogram, when she was told “there’s no guarantee that we can ever see behind the implants”.