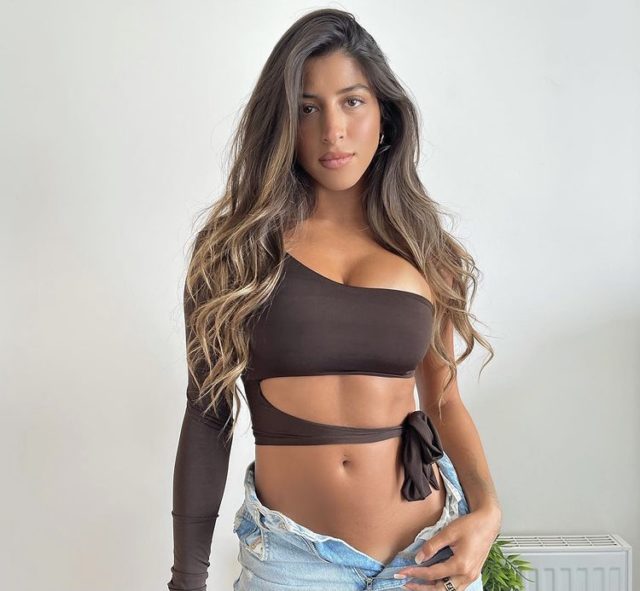 Shannon Singh has revealed she’s been offered cosmetic work “loads” since being dumped from Love Island.

The former glamour model was brutally dumped from the villa on week one, just two days after the new series kicked off.

Taking to her Instagram Stories on Wednesday, the 22-year-old slammed companies who were DM’ing her about getting work done. 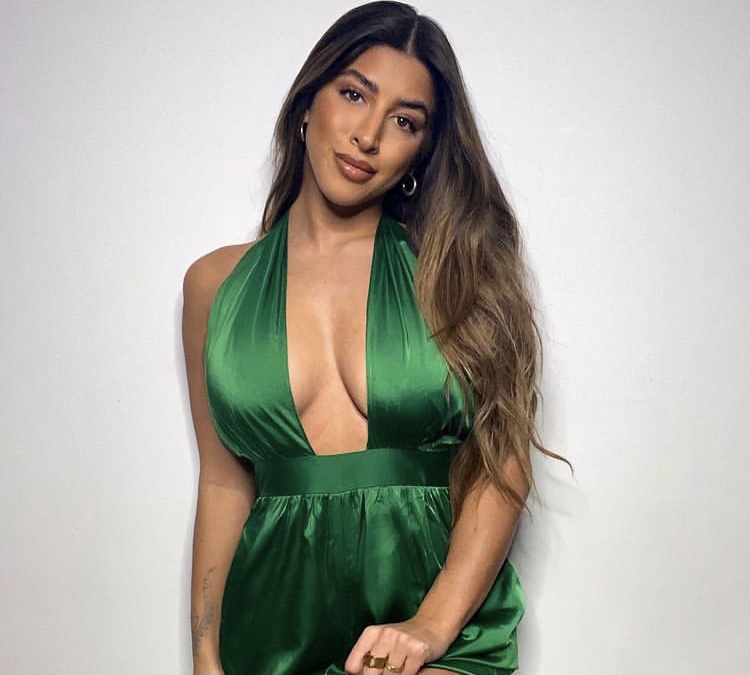 She said: “I can’t help but find it a tiny bit cheeky when I’ve got loads of like, filler places and all this rubbish in my DMs, like ‘do you want filler? Do you want facial augmentation?… No!”

It comes after Shannon revealed Irish pop twins Jedward slid into her DMs after she left Love Island.

Speaking on Capital FM, the Scottish star said: “I got voice notes from Jedward, that has been the highlight of it all. Of it all! I swear to God.” 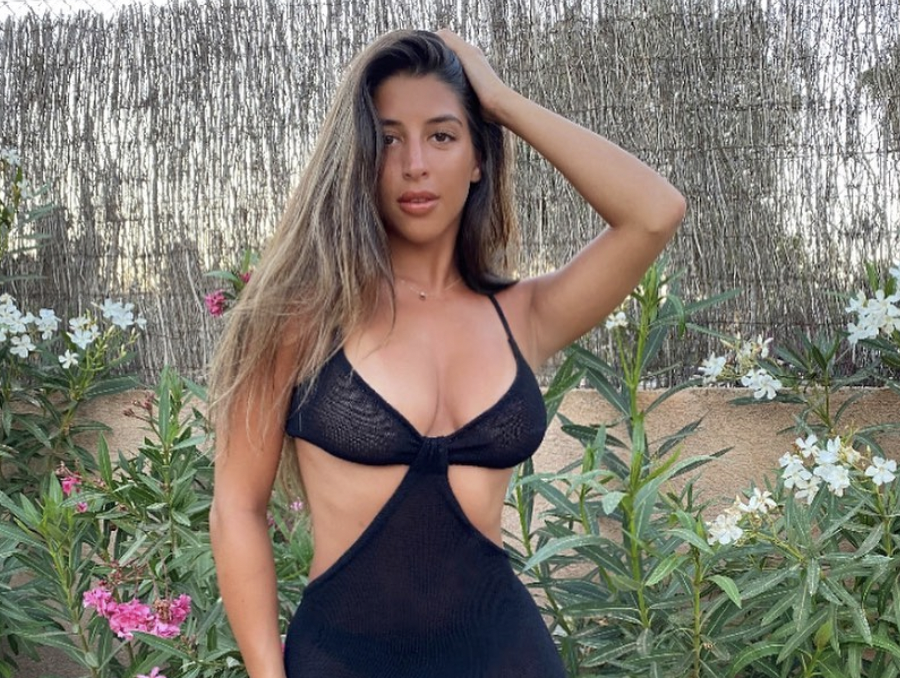 “When I heard it, I got two voice notes from them, they are hilarious. I was like ‘guys I will cherish these voice notes for the rest of my life’,” she added.